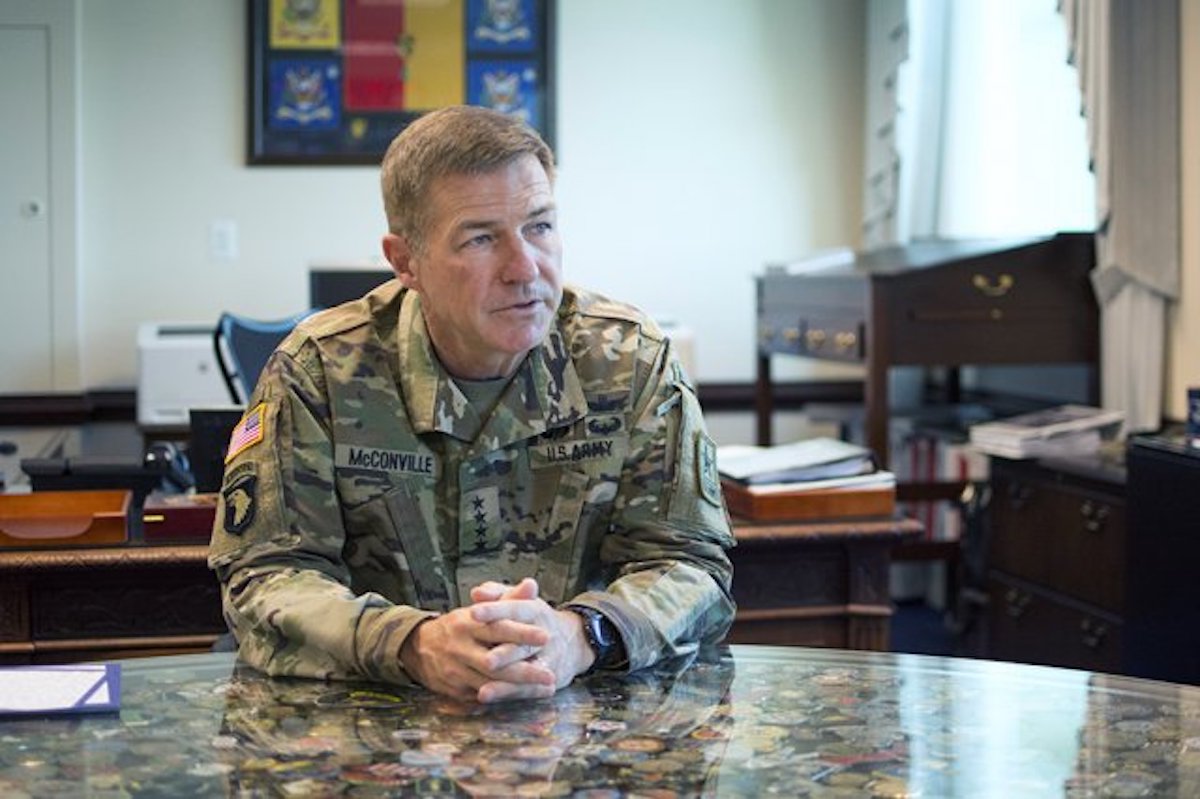 In his first week as Army Chief of Staff, General James C. McConville emailed a letter to the force outlining his humble suggestion that the army #TryWinning sometime, just like, once or twice, to see how it goes.

“When we send the Army somewhere, we don’t go to participate, we don’t go to “try hard”—We go to win!” he wrote. “I’m not saying you have to like it, but could you guys at least try winning? If you don’t like it, you can quit. But let’s give this winning thing a real chance, okay guys?”

McConville added that he was “just floating an idea,” and was open to hearing what the soldiers had to say about it, too. “Just to get a diversity of viewpoints on this one,” he added

If winning doesn’t work, McConville added that the army could always go back to years of frustrated stagnation, “no harm, no foul.”

McConville concluded that “winning is actually kind of cool if you think about it.” And hinting if we just get through this thing with Afghanistan, maybe the whole army team could go get soft serve cones together, and wouldn’t that be fun?