New Study: Exposure to COVID-19 Confers Immunity Even When Not Infected

The mainstream preoccupation with antibodies as a signal of protection from COVID-19, coupled with worries about their declining levels, often fails to acknowledge the crucial role played by T-cells in conferring longer lasting immunity.

A new study in Nature shows that not only do people infected with SARS-CoV-2 develop lasting T-cell immunity, but so too do their close contacts who never experience a detectable infection and have no detectable antibodies.

Close contacts, who are SARS-CoV-2-exposed, are often both NAT [PCR] negative and antibody negative, indicating that SARS-CoV-2 failed to establish a successful infection within these individuals, presumably due to their exposure to limited numbers of viral particles or a short time of exposure. However, our analysis of the samples from 69 of these close contacts showed the presence of SARS-CoV-2 specific memory T-cell immunity.

For those infected, the study found the level of T-cell immunity was similar regardless of whether the infection was severe, moderate or asymptomatic. It also found T-cell levels stabilised and did not diminish over the course of three months, implying lasting protection.

For close contacts who were not infected, there were some differences in the quality of their T-cell immunity compared to those infected. The authors write:

The size and quality of the memory T-cell pool of COVID-19 patients are larger and better than those of close contacts. … The results show that 57.97% and 14.49% of close contacts contained virus-specific memory CD4+ and CD8+ T-cells, respectively.

Disappointingly, the study found that in those never exposed to SARS-CoV-2 (because the samples came from before September 2019) there was no evidence of T-cell cross-immunity from other coronaviruses.

In order to investigate whether the observed expanded T-cells may have originated from pre-existing cross-reactive T-cells specific for common cold coronaviruses from previous infections, we tested blood samples of 63 healthy donors collected before September of 2019. Following a 10-day in vitro peptide expansion only 3.17% of the healthy donors contained detectable levels of virus-specific memory CD4+ and CD8+ T-cells, respectively, suggesting that cross-reactive T-cells derived from exposure to other human coronaviruses do exist but are at a significantly lower frequency than those observed in close contacts.

They acknowledged that this was contrary to other recent studies and suggested the issue needed further study.

In agreement with recent reports,17,25 our data also demonstrated the presence of cross-reactive memory CD4+ and CD8+ T-cells, which target various surface proteins of SARS-CoV-2, in unexposed healthy donors. However, the failure of these cross-reactive memory CD4+ and CD8+ to expand in vitro suggests they have limited potential to function as part of a protective immune response against SARS-CoV-2. It is noteworthy that the SARS-CoV-2-reactive T-cells detected in the unexposed healthy donors in our study were lower than those detected by Grifoni et al.17 and Braun et al.26, but were consistent with those reported by Peng et al.27 and Zhou et al.28 Assumably, due to the use of different methodologies in assessing SARS-CoV-2-specific T-cell responses, it is difficult to directly reconcile the cell-number data between different studies. Thus, a thorough investigation is needed to determine whether the cross-reactive T memory can provide any protective immunity and exert an influence on the outcomes of COVID-19 disease.

The fact that exposure to SARS-CoV-2 can result in the development of more robust immunity (perhaps because of an immune system part-primed from earlier viral infections), rather than infection, is a salutary reminder of how the circulation of viruses helps us to develop and maintain healthy immune systems capable of fighting off a variety of diseases. Trying to avoid infection by staying away from people, insofar as that is possible, can be counterproductive as it can weaken our immune system by leaving us unexposed to a whole variety of pathogens.

It’s also a reminder that antibody testing is a very limited way of determining who has been exposed to and developed immunity to COVID-19. If millions of people exposed to the virus are developing immunity without ever being infected or developing antibodies, what does that mean for reaching herd immunity? It must be closer than we think.

Bloody told ya so, didn’t I.

Good article – I got the virus but the wife didn’t. Plus the 85 year old woman that lives next to us never got it . Babylonian Talmud – strikes again.

As shown in this article, the world’s oligarchs are using the pandemic as an excuse to implement a new global health order:

Given that one of the purported goals of the new globalized health system is to “….minimize the impact of future pandemics on our economies and our societies…” we can assure ourselves that governments will continue to try to control us through public health emergencies.

Hahaha,,, Herd immunity. Such a grand way our betters describe a mass of humans. A herd of humans,,, Don’t you agree? (lol)

The great PCR test that is used to CONFIRM this contrived virus found confirmation in fruit samples and engine oil samples as the Tanzanian (now dead) ex president discovered and immediately kicked out the WHO. Of course the new Tanzanian president, a standing member of the WEF, has corrected the ‘error’.

And these antibody tests? Well they’ll show up if you had any version of said pathogen. No kidding! Learned that in 7th grade biology! Of course,,, this all need to be relearned. Let’s just hope they don’t bring back leeching.

Yes,,, it nice to know that our ‘scientists’ have rediscovered the body immune system! Soon they might discover that when the body fights off a disease the immunity is lifelong,,, a little longer than the three months they say their DNA hacking concoction lasts and then, they’re not even sure it works. What a deal!

It’s so much fun being the test subjects for gov pharma. Nothing more exhilarating then flipping the dice to see if you get to live your life with some debilitating fun shaking disease, stroke, heart attack, or wondering what may happen down the road a few years from now.

After all, like the mask, your doing it selflessly for Grandma! And hey! you can go to the football games too boot. And you can fly the friendly skies as well!

There simply is not such thing as medical science run by any of these agencies. First principles: no isolated/purified and characterized “virus”. All other gibberish is just that, meaningless. No one has provenly died of a disease called COVID-19 created by a never proven virus called SARS-CoV-2. Not one. No one has ever been infected. There’s no such thing as “herd immunity” because there is no proof of the virus and contagion/transmission between animals and people and people to animals and people to people – except when injected with a toxic poison. No proof of a pathogenic virus EVER.

“SARS-CoV-2” is also able of the same miracle… Create antibodies without invading the organism! 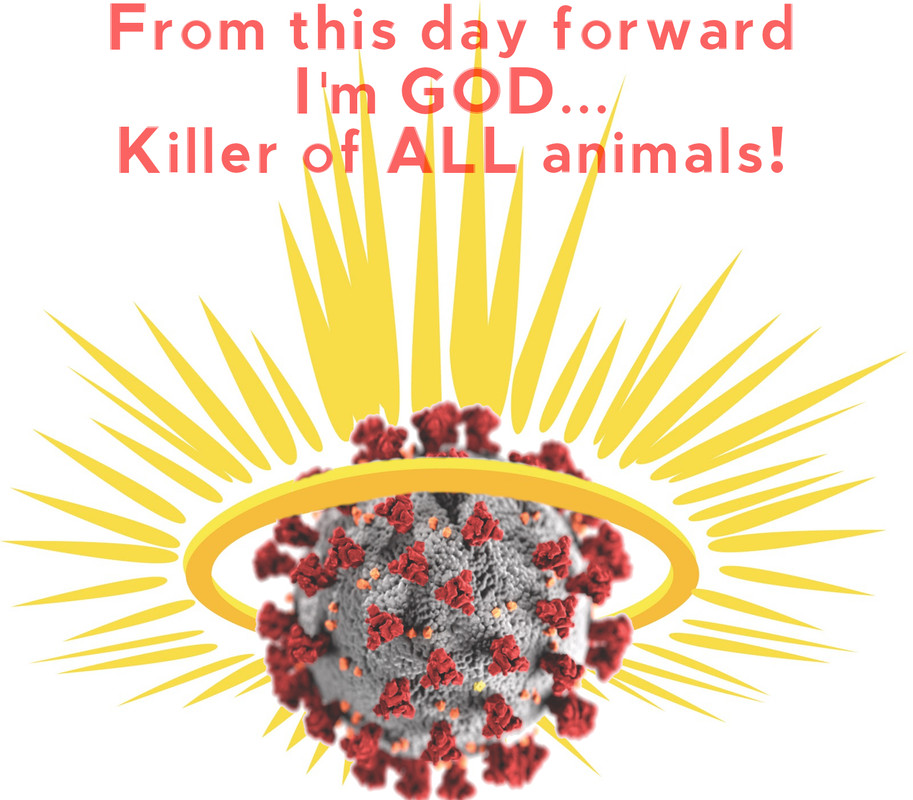 unfortunately no vaccine for stupidity

In the Philippines, the Sec of the Interior had Covid19 last yr & recovered. This year he tested positive again & is in the ICU. Confusing.

Amazing that as some of us were growing up in the 40’s, 50’s, 60’s and 70’s, we were exposed to many diseases and viruses. Then in the 80’s along came pharma and their torrent of vaccines that have weakened immune systems by derailing their natural functions. I believe our immune systems will often provide protections into the future through exposure to many pathogens.

If any of this anti-body or CoV-2 discussion is relying upon PCr testing, then it is not standing on firm ground. Your natural immune system, when fully functioning, is all you need to continue surviving. Drugs and vaccines interfere with this process and that is why there are so many negative reactions…your body is telling you to stop the poisons.

Last edited 5 months ago by Tom M
0
Reply
Thank you! Please check your inbox to verify.