Brought to you by boosters of war on Syria and Venezuela 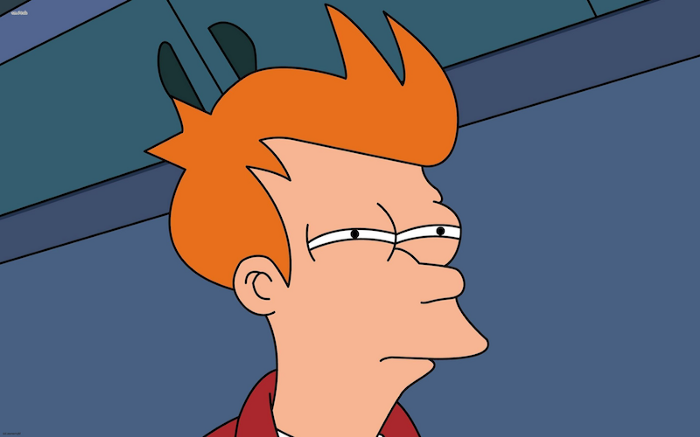 Editor’s note: The money comes from people who oppose some wars because they hamper the ability of the US to wage other military and non-military interventions. These are people who dislike the Iraq war because it bogged down the US military for a decade and because it reduced the US moral standing in the world, and enthusiasm for war in the US. However they adore brief wars like Kosovo which in their mind increased the US moral standing in the world, and again in their mind served as good advertisment for US power and military interventionism in the world. What Kochs, and especially Soros want is simply a smarter Empire; more Bill Clinton and less George W. Bush.

If you were to have asked me what news reports I definitely did not expect to see when checking my news feed this morning, “Malignant plutocrats join hands across partisan divide to end America’s forever war” would probably have been among my first guesses. And yet, weirdly, here we are.

A new Boston Globe article titled “In an astonishing turn, George Soros and Charles Koch team up to end US ‘forever war’ policy” reports that the two influential billionaires have chipped in a half a million dollars apiece to start a new DC think tank with the goal of doing the exact opposite of the sort of thing that billionaire-funded DC think tanks normally do.

“Besides being billionaires and spending much of their fortunes to promote pet causes, the leftist financier George Soros and the right-wing Koch brothers have little in common,” the report begins. “They could be seen as polar opposites. Soros is an old-fashioned New Deal liberal. The Koch brothers are fire-breathing right-wingers who dream of cutting taxes and dismantling government. Now they have found something to agree on: the United States must end its ‘forever war’ and adopt an entirely new foreign policy.”

“In concrete terms, this means the Quincy Institute will likely advocate a withdrawal of American troops from Afghanistan and Syria; a return to the nuclear deal with Iran; less confrontational approaches to Russia and China; an end to regime-change campaigns against Venezuela and Cuba; and sharp reductions in the defense budget,” the article reads.

Responses to this news from Twitter’s blue-ticked commentariat have been largely supportive.

“Certainly understand skepticism of Soros and Koch money but with a platform of ending endless war and Trita Parsi at the helm, this sounds very promising and is sorely needed as we inch towards catastrophic nuclear war,” said journalist Dan Cohen.

“A new foreign policy think tank that will ‘promote an approach to the world based on diplomacy and restraint rather than threats, sanctions, and bombing.’ YES PLEASE,” tweeted In The Now’s Rania Khalek.

Finally. A think tank that aims to fight the blob and endless war. Hope ⁦@stephenWalt⁩ will be involved. @stephenkinzer⁩ writes, “In an astonishing turn, Soros and Charles Koch team up to end US ‘forever war’ policy” ⁦Congrats to @tparsi⁩ https://t.co/pvFE4wFJjz

Hi Joshua,
I've got a bridge on sale. You seem very interested in buying such. Gimme a call.

Others have been a touch more skeptical.

“Hi Joshua, I’ve got a bridge on sale. You seem very interested in buying such. Gimme a call,” Moon of Alabama tweeted at Landis.

The report claims that the new think tank seeks an end to America’s regime change agenda in Venezuela, for example, yet investigative journalist Greg Palast reports that the Koch brothers have been a major driving force behind that very agenda. The group claims to seek a de-escalation against Syria, yet investigative journalist Vanessa Beeley and alternative media outlet Mintpress News have documented extensive ties between George Soros and the various NGOs and narrative management operations which have been facilitating the agenda of toppling Syria’s government.

In 2014 journalist Mark Ames observed that Soros “funded many of the NGOs involved in ‘color revolutions’ including small donations to the same Ukraine NGOs that Omidyar backed. (Like Omidyar Network does today, Soros’ charity arms — Open Society and Renaissance Foundation — publicly preached transparency and good government in places like Russia during the Yeltsin years, while Soros’ financial arm speculated on Russian debt and participated in scandal-plagued auctions of state assets.)”

Charles Koch has been a major donor to the Iraq-raping think tank American Enterprise Institute, which has returned the favor by aggressively churning out narrative management on the public image of the Koch brothers. George Soros is a major funder of the NATO narrative management firm Atlantic Council, which has been a driving force behind the campaign manufacturing consent for escapations against Russia, something the Quincy Institute claims to oppose.

So if you’re interested in viewing world events through a lens that is untainted by corrupt narrative management, some skepticism of this new Quincy Institute is not just appropriate, but absolutely required.

The term “think tank” almost always refers to a group of academics hired by plutocrats to come up with reasons why it is very good and smart to do something very evil and stupid, and then to market those reasons at key points of influence. They are key tools of narrative management for the billionaire class, and the interests of the billionaire class are rarely in alignment with those of ordinary people. This is especially true when said billionaires are operating in a bipartisan manner.

But the good news is that all we have too do to know the truth about this new group’s purposes is watch its behavior over time, and pay attention to who benefits from the narratives it ends up pushing. Just make a mental note of the information you have about it now, and pay attention to what’s happening when you see the words “Quincy Institute” in reports from the political/media class going forward. If this think tank is what it claims to be, we will see this proven over time in the effects it has on dominant narratives and government policy. If it isn’t, we’ll see that, too.