As the virus pandemic has metastasized into an economic downturn, tens of millions of Americans have lost their jobs and are struggling to service mortgage payments.

New research offers a glimpse into struggling households, discovers out of the 2,000 American homeowners polled, over half (52%) of respondents say they’re routinely worried about making future mortgage payments and nearly half (47%) considered selling their home because of the inability to service mortgage payments.

The study, conducted by OnePoll and the National Association of Realtors, determined 81% of respondents had experienced unexpected financial stress due to the virus-induced recession. Over half (56%) reduced spending so they could service mortgage payments.

Since mid-March, or about the time when the lockdowns began, nearly half (47%) of homeowners have explored alternative ways of making money. About two-thirds of respondents (64%) started side projects, while 53% sold valuables to supplement income.

“The swift and unprecedented impact of COVID-19 left many people in a financial emergency, and we want to make sure struggling homeowners know they have relief options, especially during Homeownership Month,” said the National Association of Realtors President Vince Malta.

“Realtors and lenders can identify programs and aid designed to help meet loan obligations. Acting quickly may help homeowners stay in their homes and keep the money they have already invested into it,” Malta said.

From clothing (71%) and take-out (66%) to streaming TV services (46%) and groceries (45%), respondents said their spending habits had been significantly reduced so they could service mortgage payments.

In a separate report, more than 4 million homeowners are in mortgage forbearance plan – representing 7.54% of all mortgages, delinquencies are set to surpass the great recession, which peaked at 10%.

Oxford Economics said 15% of homeowners would fall behind on their monthly mortgage payments in a ‘tidal wave’ of delinquencies, which was similar to the prediction by Moody’s chief economist, Mark Zandi, who said that as many as 30% of Americans with home loans – or around 15 million households, may stop paying if the US economy remains closed through the summer or beyond.

All of this says a lot about the economy: households are struggling, they can’t afford real estate, consumption will remain low, as the prospects of a V-shaped recovery this year continue to wane.

The Herd of Modern Slaves needs some culling from time to time! 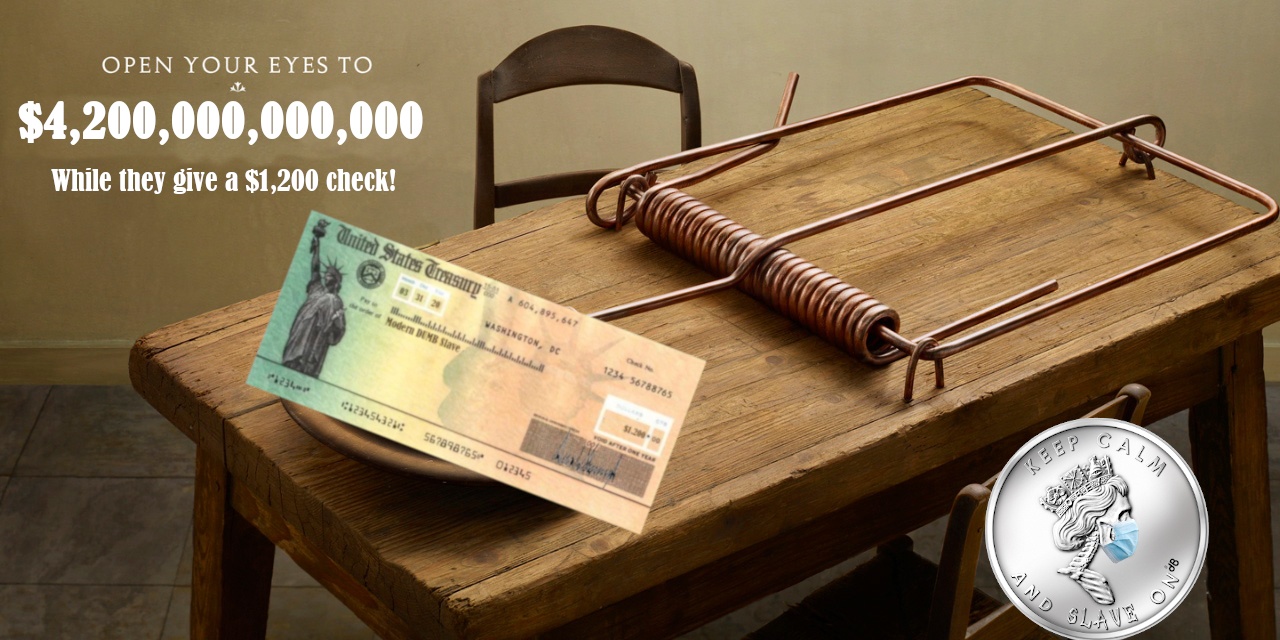 Just for extra FUN mocking the Herd of Moron Slaves!

US experts claim US real estate is overvalued by half, variable according to location—if the dollar declines in value by 35% in the next 2 years as some predict, vehicles will become domiciles –looting and vandalism will be the norm in the USA

I bought my second home in 1985, a 1974 Ford Club Wagon.
That was followed by a 1980 E-150 in 1991, and a 2003 E-150 in 2009.
Buying a building hasn’t occurred to me because the price and the opportunity costs have always been much too high.
When the neighborhood goes to crap, the problem can be solved by starting the engine.
The absence of rent, mortgage, property tax, utility bills, not to mention HOA fees, makes it easy to keep a vehicle in good repair. Saving money is very easy, so there is always an emergency fund.
Anyone thinking about increasing their personal and economic self-sufficiency should contact the Homes on Wheels Alliance at homesonwheelsalliance dot com. 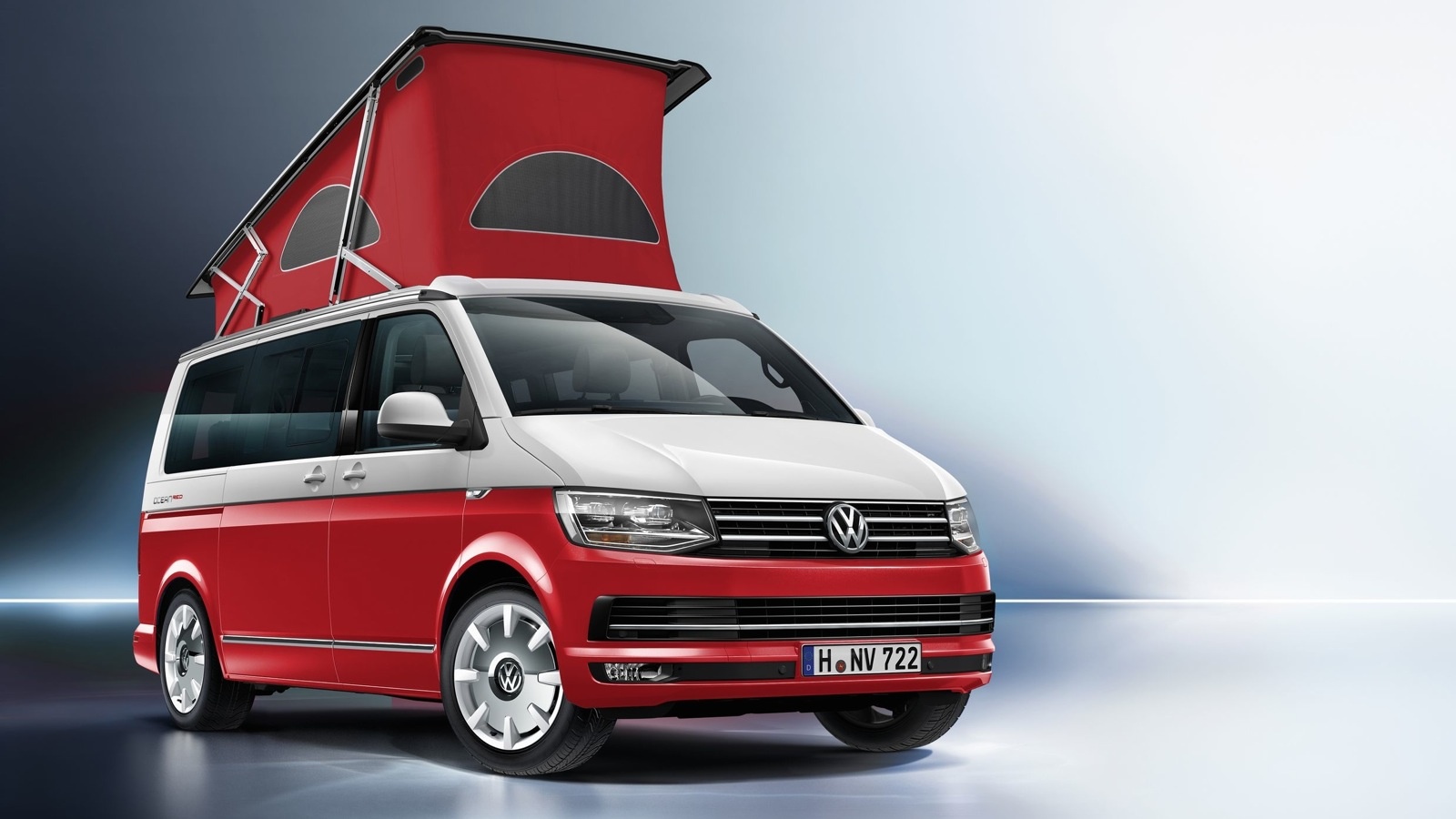