MSM 2018: Swine-Flu Vaccine Side-Effects So Bad ‘That Children Were Like Schizophrenics’ 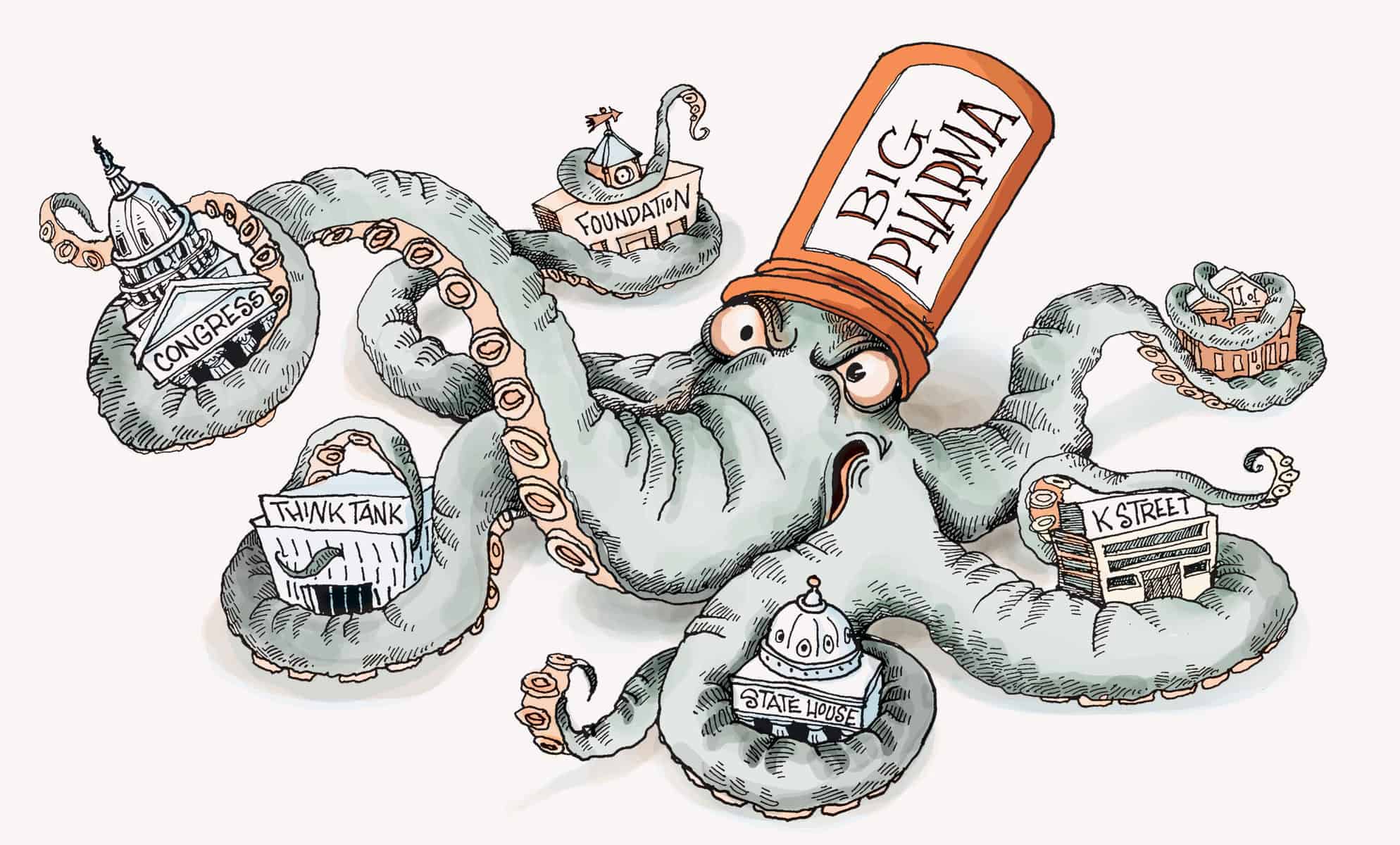 Children who developed narcolepsy after being given the swine flu vaccine were affected by such serious sleep-disorder related conditions that some were initially thought to be suffering from schizophrenia.

The revelation came as the solicitors acting for two-thirds of those now suing the State over having received the controversial vaccine Pandemrix warned that a redress scheme was simply not enough and that full accountability was required for what happened.

In severe cases, sufferers can fall asleep at any time – when they are eating, sitting watching TV or even while working in a school classroom.

Many suffer from cataplexy – loss of muscle tone – causing them to collapse like a puppet when experiencing extreme emotions. They also suffer from sleep paralysis, rendering them unable to move while they experience hallucinations.

In many cases, the severity of these dreams and nightmares, and their understandable consequences for young people, led doctors to suspect a form of schizophrenia before narcolepsy was finally diagnosed.

Solicitors Michael Boylan and Gillian O’Connor warned that those patients who developed narcolepsy from Pandemrix now suffered from a life-long condition.

Mr Boylan said what sufferers had endured was simply beyond belief.

“There is no cure. This is something that these people, many of whom are children, are going to have to live with and cope with for the rest of their lives,” he said.

“While redress is very important in terms of supporting them as they live their lives, one size does not fit all.

“Redress will not deliver or answer the fundamental issue of how this happened and what accountability there will be.

“This is not Ireland in the 1950s or 1960s. This only happened nine years ago, and people are entitled to answers about what happened.”

Ms O’Connor said that a key element was why families were informed a vaccine was perfectly safe for use when health chiefs knew that it had not been fully tested.

She queried why healthcare workers administering the vaccine were advised that it was untested, but the public was told it was safe.

She added that it was further inferred that Pandemrix was as a safe as the ordinary flu vaccine, which had been on the market for 60 years.

Around 100 people are now suing the State over the provision of the Pandemrix vaccine in 2009 and 2010.

A test case is already before the High Court and the Health Minister. The HSE and vaccine makers GlaxoSmithKline have already spent millions of euro in defending it.

Sufferers of Unique Narcolepsy Disorder (Sound), a group which represents those affected by the vaccine, stressed that they accept the State acted with the best intentions in 2009 when the World Health Organisation (WHO) warned of an imminent swine flu pandemic.

“We are not anti-vaccine, and it is very important to stress that,” co-founder Tom Matthews said.