MPs From Three Main Parties: Russia May Be Forced to Defend a Million of Its Citizens in Donbass 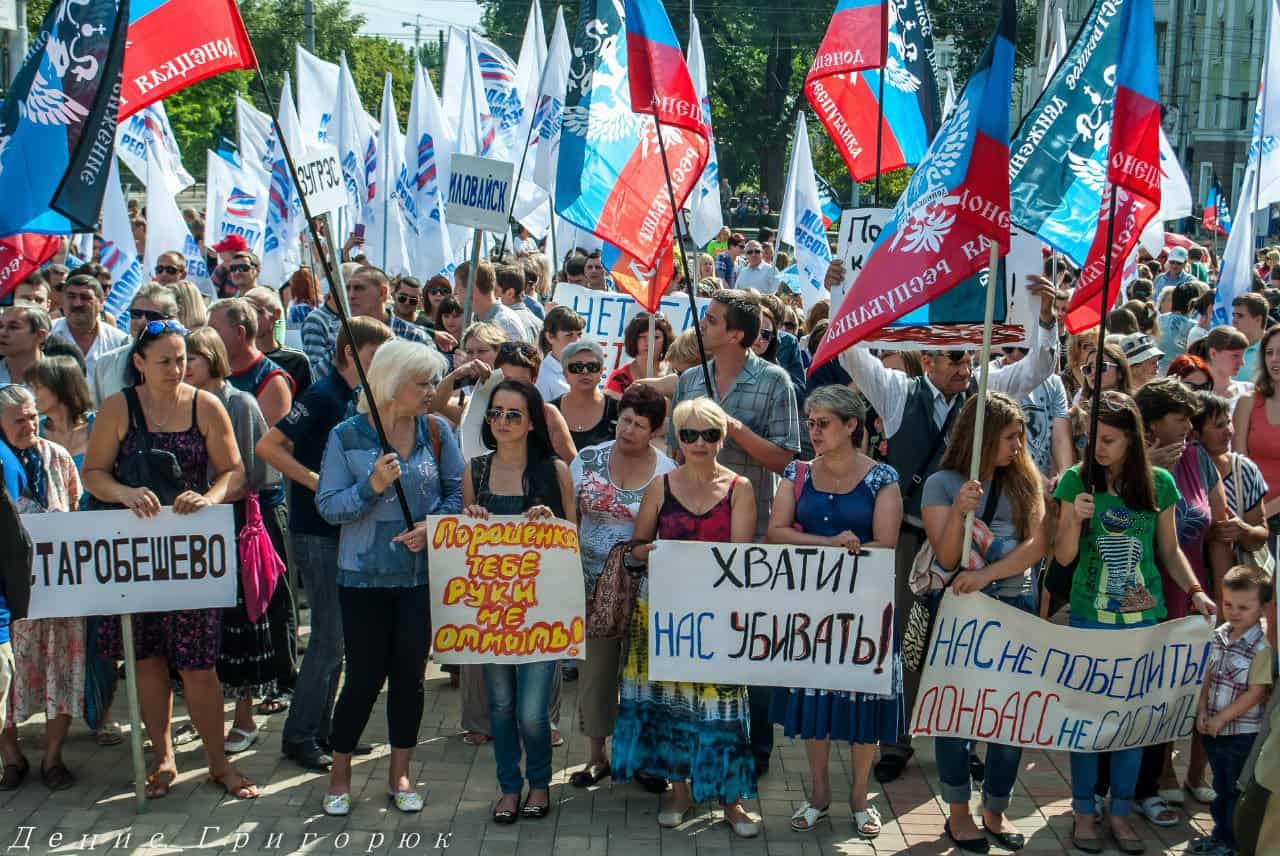 Should Kyiv choose to pursue a military scenario in Donbas, it could prompt Russia to actively intervene there, and it is not ruled out that Moscow could eventually recognize independence of the self-proclaimed Donetsk (DPR) and Luhansk (LPR) People’s Republics, according to members of the Russian State Duma’s three largest factions and two committees interviewed by Interfax.

“We will do as much as we can to help residents of Donbas in the event of active aggression. Some 700,000 citizens of Russia live there. This number may increase to around one million by the end of the year. It will be a million Russian citizens. Can you imagine the leader of any country who would leave a million of his citizens in the lurch? You won’t find such a leader. And, naturally, we are not going to leave our citizens who live in Donbas in the lurch,” United Russia Party MP Viktor Vodolatsky, first deputy chairman of the State Duma’s Committee on CIS Affairs and Compatriots, told Interfax.

Vodolatsky said he personally supports the idea of Moscow recognizing the Donbas self-proclaimed republics’ independence, first, due to cultural and family ties between people living in Russia’s Rostov region and the Luhansk and Donetsk regions of Ukraine and, second, he believes that such a step could help stop attacks.

“Of course, these territories should be recognized in order to put an end to these actions. We are held back by one factor: we were the initiators of the Minsk Agreements and participate in the Normandy format,” he said.

Ukraine has long been pursuing a policy aimed at abandoning these agreements, and if the Ukrainian authorities abandon the Minsk Agreements and the Normandy format, “it will give a free hand to all sides,” including Russia, the parliamentarian said. 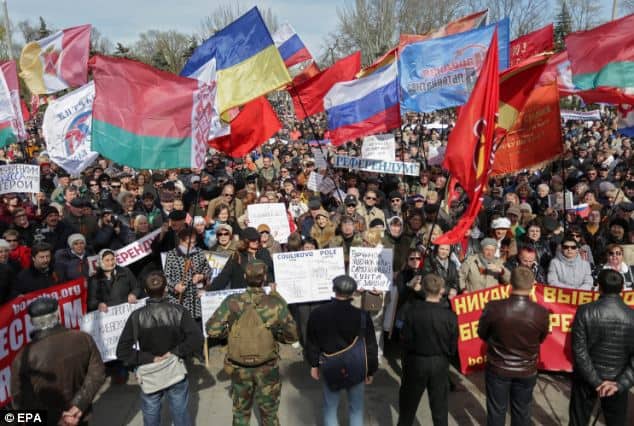 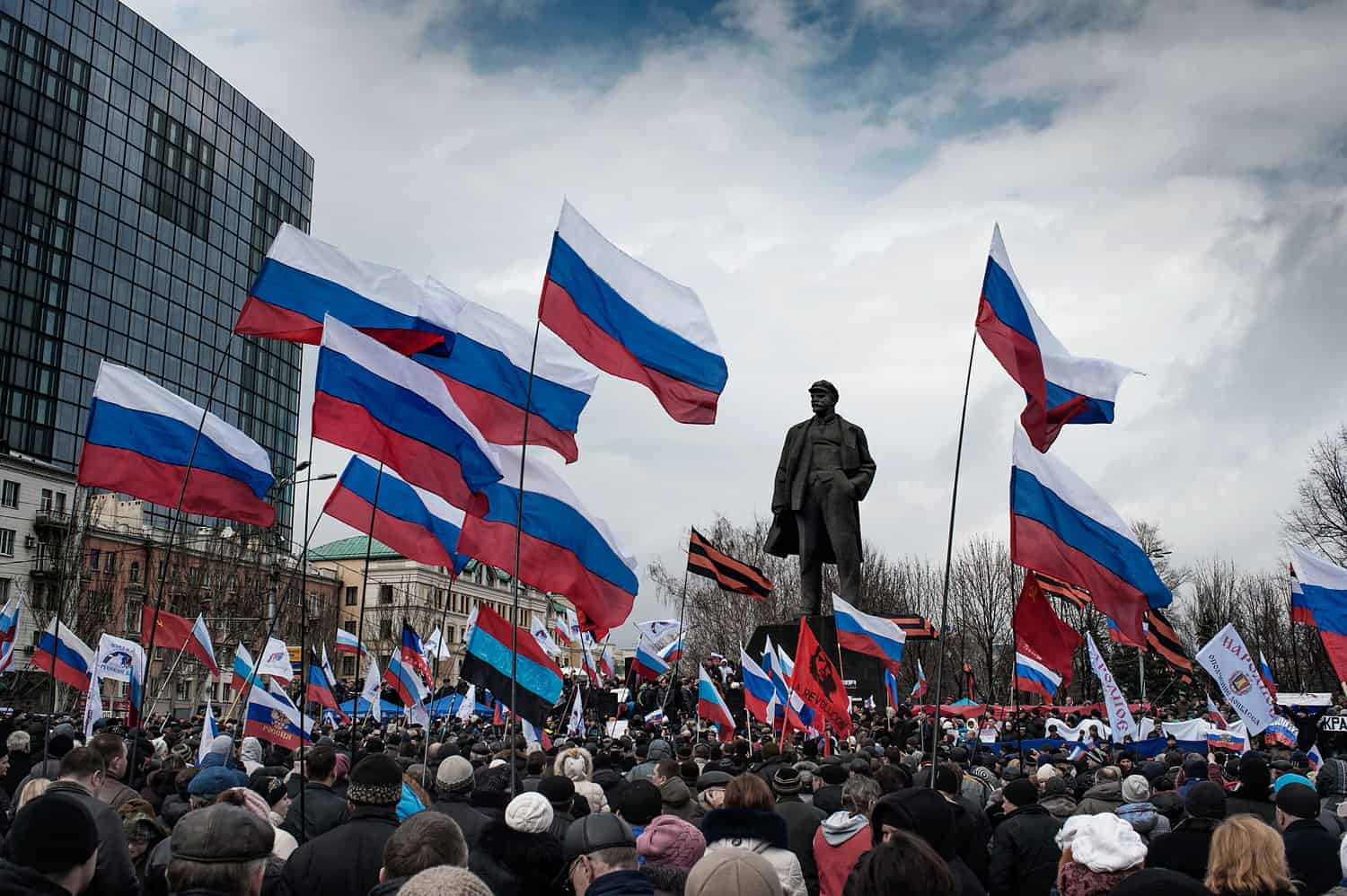 7 Comments
Leave A Reply
Cancel Reply
Read the rules before you think about commenting
Telegram Group
AE has a supporting readers Telegram group where we hang out and exchange leads and takes. If you have ever donated to AE drop me a line on email and I'll send you the link to join.