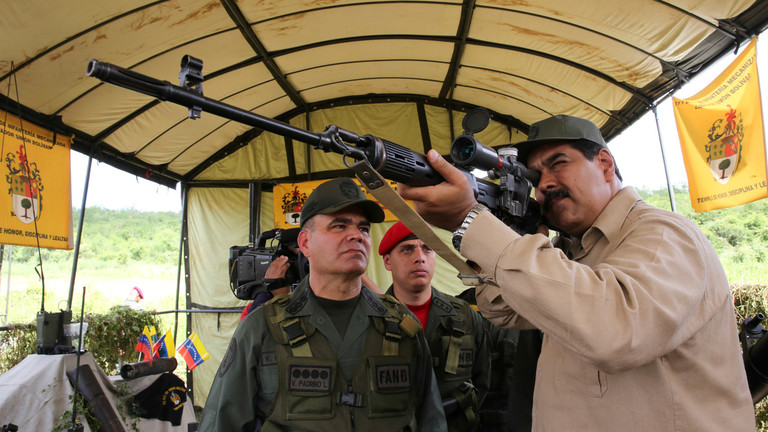 The Kremlin says Russian specialists are operating in Venezuela as usual, after US President Donald Trump claimed in a tweet that Moscow has pulled its people out of the crisis-hit nation.

Amid a fresh batch of social media posts on Monday, Trump wrote that Russia had informed Washington about having “removed most of their people from Venezuela.”

Russia has informed us that they have removed most of their people from Venezuela.

That statement raised quite a few eyebrows in Moscow, the latter being unaware of any such actions.

The Wall Street Journal, citing its own sources, had earlier reported that Russian military and technical staff had left Venezuela.

The daily explained that the alleged exodus –of more than a thousand personnel– had been prompted by Caracas’ inability to pay Russian military experts from Rostec company.

That corporation, for its part, dismissed the claim, saying the number of its staff “has remained the same for many years” in Venezuela, while the WSJ figures “have been exaggerated tens of times.”

Moscow and Caracas have a long history of military and technical cooperation that has recently irked Washington, which wants Moscow out of what it sees as its own “backyard.”

Venezuela has been in turmoil since February, when the US-backed attempt to oust President Maduro and install self-proclaimed ‘interim-president’ Juan Guaido failed.