Of the 130,000 restaurants, stores, salons and gyms in Yelp's database that initially closed down temporarily 70,000 are now closed for good 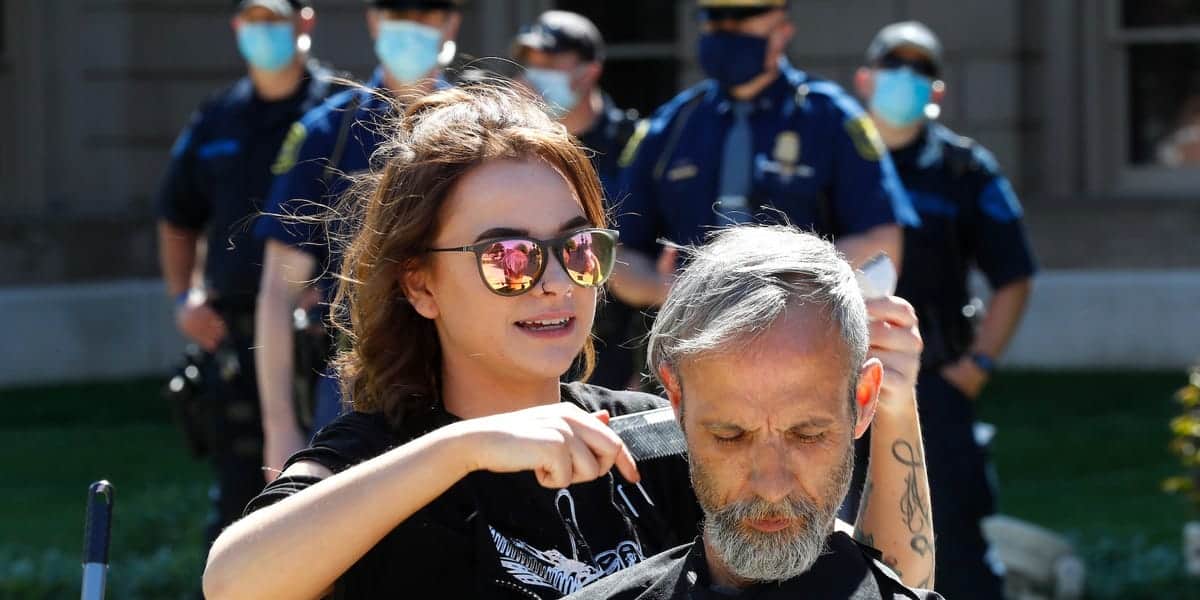 More than half of the business closures that were temporary when the Covid-19 outbreak began are now considered permanent, according to Yelp Inc.

Of the 132,580 closures listed on its website as of July 10, 55% are permanent, up 14 percentage points from the end of June, according to the Yelp’s Economic Average Report released Wednesday. More than 72,000 businesses have permanently shut down, with California, Texas and Florida accounting for the largest share.

When there’s a major outbreak in a state, consumers are less interested in frequenting businesses where it’s difficult to social distance, according to the Yelp report. New virus outbreaks across the nation have led 22 states to either reverse or pause reopenings, according to Bank of America Corp. economists, making it more difficult for businesses to stay afloat.

The increase in long-term closures implies future weakness in the labor market. After two solid months of employment growth, payrolls could decline in July because of a pickup in coronavirus cases and new shutdowns.

Restaurants accounted for the largest number of permanent closures in Yelp’s report, followed by the retail and beauty industries, bars and fitness centers. Even though many retailers were able to shift their models to offer curbside pickup and online ordering, those measures haven’t necessarily been enough to sustain them in the long term, according to the report.