MIT Researchers Infiltrated Anti-Lockdowners. Had to Admit They’re More Versed in Science Than the Lockdown Lemmings

"For these anti-mask users, their approach to the pandemic is grounded in more scientific rigor, not less" 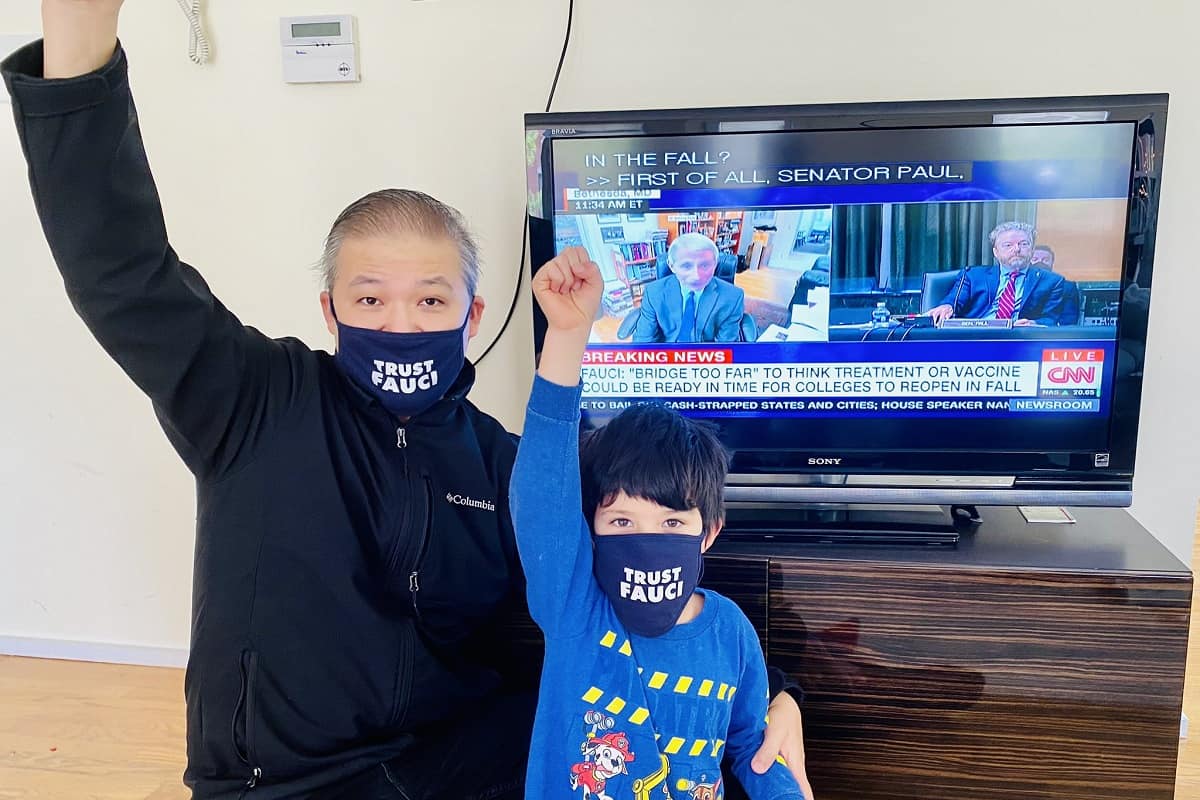 The researchers are unquestionably faucists but in their infiltration and reporting on COVID-19 lockdown/mask skeptics, they are forced to admit that the skeptics have a sophisticated understanding of how science visualizations are constructed and the skeptics’ understanding is grounded in scientific rigor.

This paper investigates how these activist networks use rhetorics of scientific rigor to oppose these public health measures. Far from ignoring scientific evidence to argue for individual freedom, antimaskers often engage deeply with public datasets and make what we call “counter-visualizations”—visualizations using orthodox methods to make unorthodox arguments—to challenge mainstream narratives that the pandemic is urgent and ongoing. By asking community members to “follow the data,” these groups mobilize data visualizations to support significant local changes.
—
Indeed, anti-maskers often reveal themselves to be more sophisticated in their understanding of how scientific knowledge is socially constructed than their ideological adversaries, who espouse naive realism about the “objective” truth of public health data.
—

Many of these tweets use area and line charts to show the discrepancy between the number of projected deaths in previous epidemiological and the numbers of actual fatalities. Others use unit visualizations, tables, and bar charts to compare the severity of coronavirus to the flu. In total, this figure shows the breadth of visualization types that anti-mask users employ to illustrate that the pandemic is exaggerated.

—
[A]nti-maskers value unmediated access to information and privilege personal research and direct reading over “expert” interpretations.
—-
For these anti-mask users, their approach to the pandemic is grounded in more scientific rigor, not less.
—
The message that runs through these threads is unequivocal: that data is the only way to set fear-bound politicians straight, and using better data is a surefire way towards creating a safer community.
—
Anti-maskers have deftly used social media to constitute a cultural and discursive arena devoted to addressing the pandemic and its fallout through practices of data literacy. Data literacy is a quintessential criterion for membership within the community they have created. The prestige of both individual anti-maskers and the larger Facebook groups to which they belong is tied to displays of skill in accessing, interpreting, critiquing, and visualizing data…
—
Arguing that anti-maskers simply need more scientific literacy is to characterize their approach as uninformed and inexplicably extreme. This study shows the opposite: users in these communities are deeply invested in forms of critique and knowledge production that they recognize as markers of scientific expertise. If anything, anti-mask science has extended the traditional tools of data analysis by taking up the theoretical mantle of recent critical studies of visualization.
—
[T]he explicit motivation for many of these followers is to find information so that they can make the best decisions for their families—and by extension, for the communities around them.

They then conclude they are horrified by the independent thinking :

Powerful research and media organizations paid for by the tobacco or fossil fuel industries [79, 86] have historically capitalized on the skeptical impulse that the “science simply isn’t settled,” prompting people to simply “think for themselves” to horrifying ends. The attempted coup on January 6, 2021 has similarly illustrated that well-calibrated, wellfunded systems of coordinated disinformation can be particularly dangerous when they are designed to appeal to skeptical people.

While individual insurrectionists are no doubt to blame for their own acts of violence, the coup relied on a collective effort fanned by people questioning, interacting, and sharing these ideas with other people. These skeptical narratives are powerful because they resonate with these these people’s lived experience and—crucially— because they are posted by influential accounts across influential platforms.