Mike Pompeo Is a Weak and Pathetic Loser

"The Secretary of State has all of the vanity and arrogance of a diva, but none of the talent"

The State Department will not allow NPR’s diplomatic correspondent on Secretary of State Mike Pompeo’s government airplane for an upcoming trip, which includes a stop in Ukraine, following the secretary’s extraordinary outburst last week over being questioned about Ukraine during an interview with the network.

Michele Kelemen, who has covered the State Department for nearly two decades, was scheduled to cover Mr. Pompeo’s official visit this week to Europe and Central Asia, traveling with the diplomatic delegation.

She was told on Sunday that she would not be allowed to fly as a member of the press pool on the government airplane with Mr. Pompeo. It was not clear how long the ban on her travel with Mr. Pompeo’s official delegations might last.

The association of journalists covering the State Department issued a statement on Monday criticizing the action as improper retaliation against NPR.

It is unacceptable for the Secretary of State to retaliate against a news organization because he happens to dislike the questions from one of their reporters.

Pompeo’s actions in the days since his disastrous interview and blowup on Friday have been even more discrediting and pathetic than his earlier behavior.

Retaliation against the press for any reason is disturbing, and to do it because Pompeo made a fool of himself under fairly mild questioning is ridiculous.

Punishing a news outlet because a reporter asked the right questions is authoritarian behavior that we should not accept from our government. It reflects very poorly on the State Department, and it is a disservice to the people that work there:

State dept colleagues are dismayed, outraged by @SecPompeo decision to kick esteemed @NPR veteran diplomatic correspondent @MicheleKelemen off his plane for this week's trip to Ukraine in apparent retaliation for her colleague standing up to bullying. #FirstAmendment

Government officials work for the public, so they shouldn’t expect to be given kid glove treatment by the press, and they shouldn’t take out their anger on journalists that are just doing their jobs.

Pompeo has further disgraced himself by acting as if he is a petty despot with this decision to remove another NPR reporter from the pool that was assigned to cover his upcoming trip.

The Secretary of State has all of the vanity and arrogance of a diva, but none of the talent.

Every action Pompeo takes just proves that he is unfit for the office he holds, and with each interaction with the press he shows that he cannot cope with being asked serious questions about his conduct and the policies of this administration.

The news report concludes with this criticism from a Fox News host:

The anti-diplomat currently running the State Department has boasted about bringing “swagger” to Foggy Bottom, and over the last year and a half we have seen what that “swagger” means in practice: angry tirades, constant dishonesty, and attacks on the free press.

Pompeo’s boastfulness and arrogance have been a poor attempt to disguise his pettiness and weakness, and now everyone can see him for what he is. The ugly Pompeo chapter in the State Department’s history will serve as a cautionary tale of what future Secretaries of State should never do.

Mike Pompeo Is a Weak and Pathetic Loser | altnews.org
#1663

Looks more like brennan every day in that mugshot anyways.

Pompeo is just part of the Clown Posse.

Honestly where did Trump hire this bonzo from? 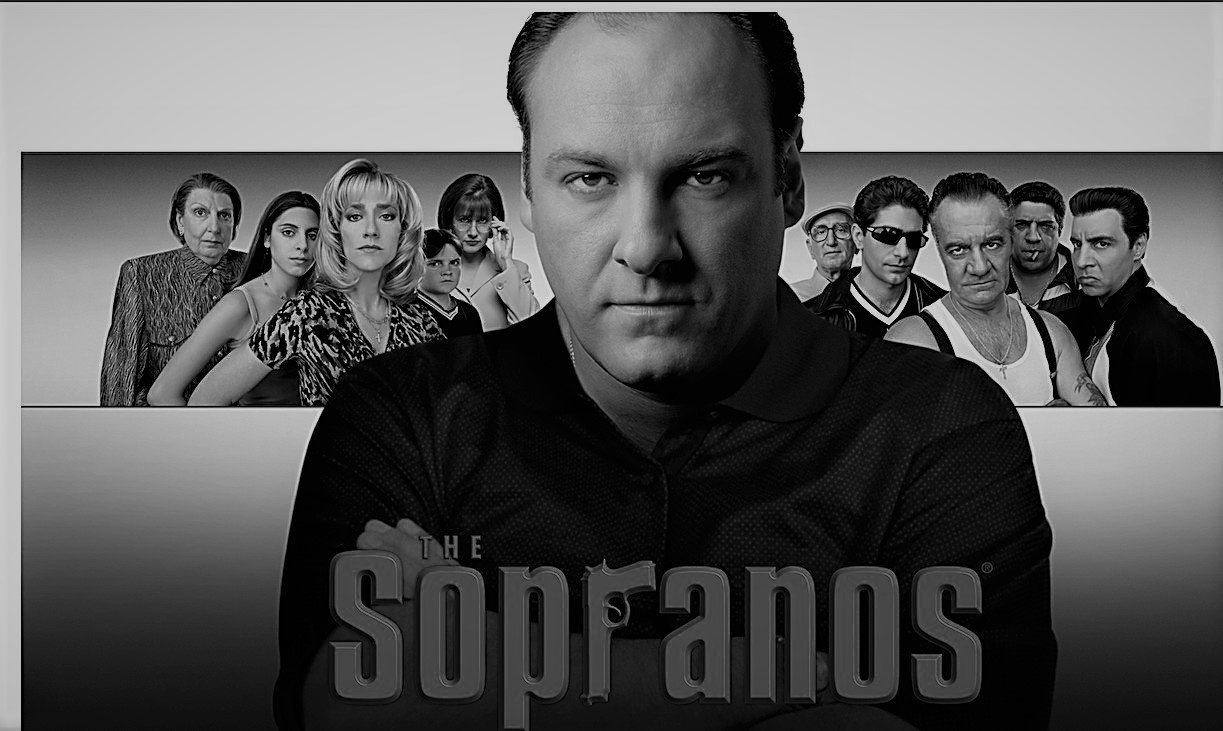 The childish pettiness from Pompeo is not unexpected. America is hardly awash with diplomatic talent, but this buffoon, similar to his equally moronic and incompetent boss, is a synonym for everything coarse, vulgar and unattractive in public life…..he’d be more at home as a bouncer in a seedy nightclub ! Compare this to the diplomatic skills in evidence in Russia, China and Iran, America certainly needs a crash course in the finesse of statesmanship.

I do like the image of Pompeo at the top.

I have to disagree, though, that he is pathetic or in any way funny.

He is ugly and dangerous.

this may be a blessing for Michele…..it may as yet be proven to have saved her life…..after all the resistance is just getting started after the assassination of their respected general…..planes seem to be falling out of the sky on a regular basis……what a “headache” this is becoming…..!!!!!

Language might be a little harsh, but I can’t disagree with its intent.

All that dirty, destructive work in the world cannot just be laid at the Secretary of State’s doorstep.

And not even at Trump’s.

Virtually no objections from Congress.

And none from the major press.

And almost none from prominent American figures in corporate and academic life.

@Ulrich. Your description pretty much applies to the majority of Americans!

Pompous Pompeo graduated first in his class at West Point and received his law degree from Harvard. I believe what you are witnessing is the result of him having held the practically unaccountable position of Director of the CIA. Same sort of bullish, crass arrogance as John Brennan. Both have little to no respect for anyone. George H. W. Bush was much the same way, an undeniable prick, but more polished, due to his upper class background.