Miami Mayor Says the US Should Consider Bombing Cuba

What America does "best" 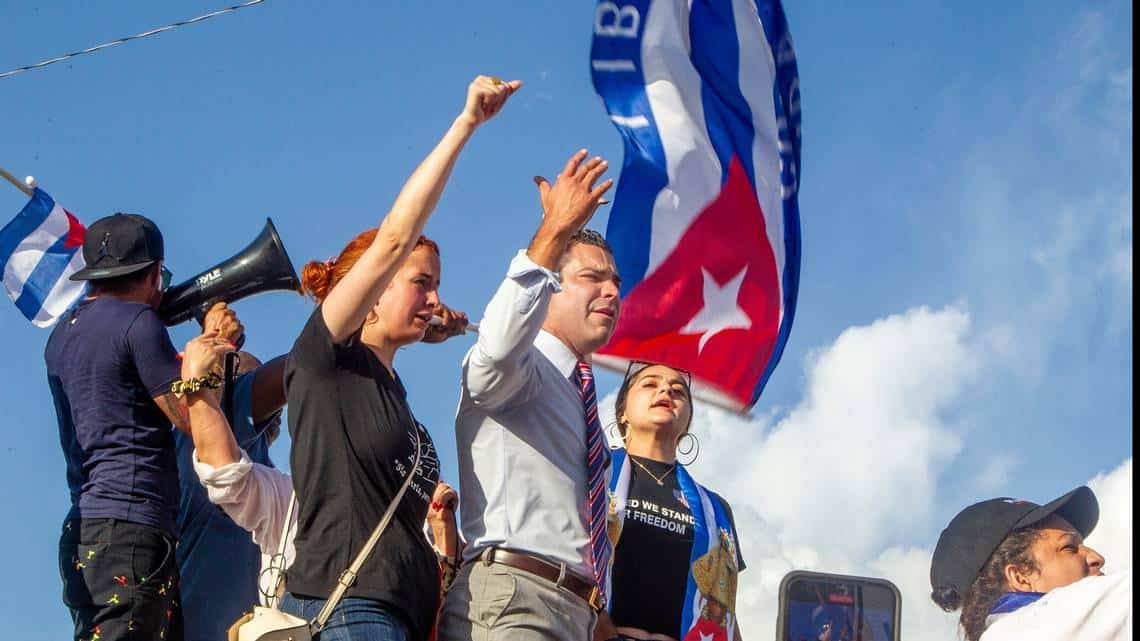 In the wake of anti-government demonstrations in Cuba, many US officials are calling for Washington to intervene. The mayor of Miami has gone as far to suggest that the US should consider bombing Cuba.

In an interview with Fox News on Tuesday, Mayor Francis Suarez argued in favor of US military intervention and listed examples of previous US wars that involved airstrikes. When asked if he is suggesting that the US bomb Cuba, Suarez said, “What I’m suggesting is that option is one that has to be explored and cannot be just simply discarded as an option that is not on the table.”

In a separate interview with Fox Business News on Tuesday, Suarez again argued for US military intervention. “The US has intervened in Latin America in numerous occasions and has been very successful,” he said. Echoing the Cold War, Suarez said Cuba is a threat to the US because it is “exporting communism throughout the hemisphere.”

Luckily, it doesn’t appear that the Biden administration has any plans to invade or bomb Cuba. The State Department said Tuesday that it is looking at ways to “support” the Cuban people but is downplaying the impact of the decades-old US embargo on Cuba.

Suarez is a Cuban Republican, but he doesn’t match some of the usual headlines surrounding Cuban American voters. For one, he didn’t vote for Trump in the 2020 election. He doesn’t have a great relationship with DeSantis, either, and has criticized him openly and done little to support him politically. He even voted for DeSantis’ 2018 Democratic opponent, Andrew Gillum.

17 Comments
Leave A Reply
Cancel Reply
Read the rules before you think about commenting
Telegram Group
AE has a supporting readers Telegram group where we hang out and exchange leads and takes. If you have ever donated to AE drop me a line on email and I'll send you the link to join.