Russians never required US engines to build an airliner, they just opted for what foreign airlines were already used to

Editor’s note: Western sanctions temporarily set back the development of the Russian MC-21 airliner which was supposed to come with US-made engines and some western avionics. However, what sanctions-makers failed to appreciate was that Russians opted for American engines because that is what airlines abroad they would target were already used to, not because they could not develop their own. In fact, they had their own airliner engine already in the pipeline, and the first ones are now being delivered. Indeed, for a country that is able to manufacture high performance military jet engines, the rather more pedestrian civilian engines are not a huge challenge. Thus the sanctions simply mean the MC-21 will be almost wholly Russian-made.

No, not the Ukraine electing a certified clown as her President. But the delivery (in Russian) of a first couple of serial production PD-14 engines (first batch numbers 16 engines) to Irkut corp to be installed at the serial MC-21 commercial aircraft. This is huge and I cannot emphasize enough how huge it is. It is a state-of-the-art engine which is very competitive with Western analogues, getting pretty close in terms of bypass ratio, while being better in fuel economy. EASA is due to certify it this year, while in Russia it already received the certificate of type. This is a new era in modern Russian commercial aerospace and implications are gigantic.

No, Boeing-Airbus duopoly will not get crushed immediately but the fact that Russia already has a line of very competitive aircraft, from SSJ-100 to MC-21, to upcoming Il-96 with PD-35 for own market and that of former USSR should give some people a pause when framing global commercial aviation mostly in terms of this duopoly as a constant. But, as we all know, everything changes, all the time. 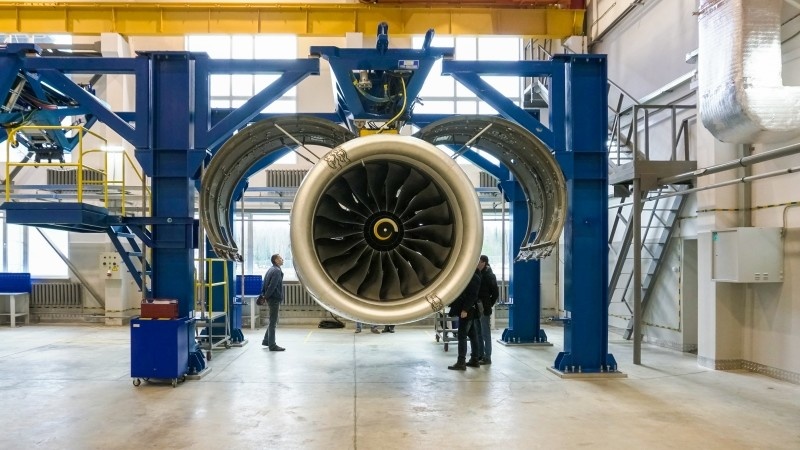