The attack took place as the US and Iran resumed supposedly “highly constructive talks” in Vienna on a possible return the 2015 nuclear deal, known as the Joint Comprehensive Plan of Action (JCPOA), constraining Iran’s nuclear program. Israel is vehemently opposed to any resumption of the deal.

The New York Times reported that, according to US and Israeli intelligence sources, Israel had played a role in the attack, involving the remote detonation of an explosive device—below more than 20 feet of reinforced concrete—smuggled into the plant. The explosion took out both the primary and backup systems supplying electricity to thousands of underground centrifuges at the Ahmadi Roshan nuclear enrichment facility, Iran’s main enrichment program. 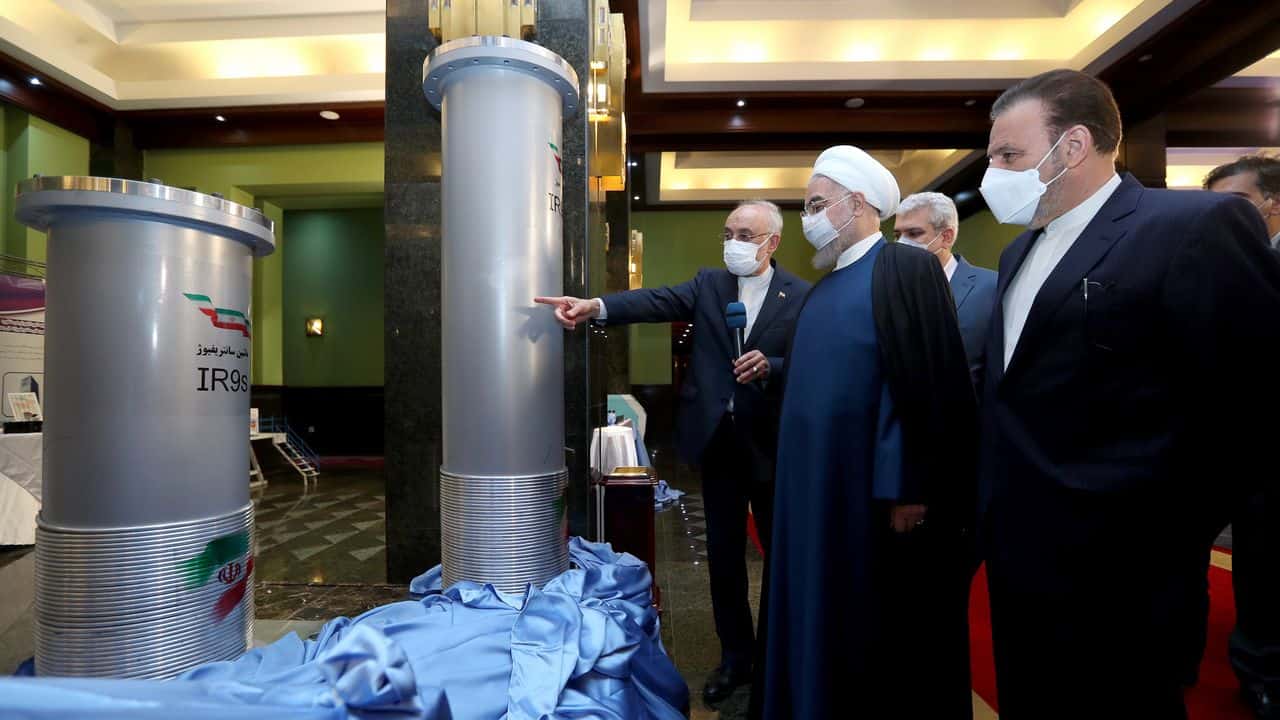 The explosion follows a long list of actions taken by Israel against Iran’s nuclear program, including the use of the US-Israeli Stuxnet virus to disable 1,000 centrifuges and the assassination of its scientists.

The blast was criminal and reckless. The loss of electrical power for any length of time could have had catastrophic consequences, as the 2011 Fukushima disaster in Japan demonstrated. The earthquake and subsequent tsunami knocked out all the electrical supply to the nuclear power station, including the emergency generators that keep the cooling systems running, leading to the second worst nuclear meltdown in history, rivaling Chernobyl.

Iran condemned the blackout at the underground Natanz nuclear facility, branding it an act of “nuclear terrorism.” Saeed Khatibzadeh, the Foreign Ministry spokesman, called it “an act against humanity” that could have caused a disaster.

Tehran has pledged to retaliate in response to Israel’s increasingly overt aerial, maritime and cyber-based campaign against it, potentially precipitating a regional war that would rapidly involve the major powers.

The Israeli campaign follows Iran’s decision to resume nuclear activities prohibited under the JCPOA—since January, Iran has acquired 55kg of uranium enriched to 20 percent purity—although it has pledged to reverse course once sanctions are rescinded. In the last days, Tehran has announced it would enrich to 60 percent, surpassing what is needed for civilian purposes.

Yet the world’s leading imperialist political figures and press barely noted the potentially devastating consequences of the blast, much less condemned Israel. Had the attack been perpetrated by any one of Washington’s declared foes, be it Iran, North Korea, Russia or China, the vitriolic outpouring would have been deafening.

Not one of the world’s commentators has seen fit to point out what has been an open secret for years—that Israel has a nuclear program for military purposes not subject to any inspection regime.

In 2007, the then Prime Minister Ehud Olmert broke with Israel’s policy of “nuclear ambiguity” whereby it refused to acknowledge or deny its nuclear weapons, which various analysts estimate at between 80 to 200 warheads, specifically including Israel in a list of nuclear powers. Olmert’s comment was an explicit warning to Iran that Israel was prepared to use nuclear weapons to maintain its military predominance in the Middle East. In 1981, Israel bombed Iraq’s nuclear plant at Osirak to ensure that it would retain this status.

No immediate comment came from France or Britain, with only Germany, Iran’s main trading partner in Europe, making a mild criticism of the attack. Heiko Maas, the German foreign minister, said, “What we are hearing currently out of Tehran is not a positive contribution, particularly the development in Natanz.”

The European Union issued a statement rejecting attempts to undermine the talks, calling for a further “clarification” of what had happened. It imposed further sanctions on eight Iranian officials for human rights abuses.

The explosion took place the same day that US Secretary of Defense Lloyd Austin met Israel’s Defense Minister Benny Gantz and later held a private meeting with Netanyahu, the first official visit to Israel by a member of the Biden administration.

Austin reassured Israel that it had the Biden administration’s backing, emphasizing, “Our bilateral relationship with Israel in particular is central to regional stability and security in the Middle East. During our meeting I reaffirmed to Minister Gantz our commitment to Israel is enduring and it is ironclad.”

It is inconceivable that the attack on Natanz was mounted without Washington’s knowledge and approval. Tel Aviv’s role has long been to carry out Washington’s dirty work in the region. Jen Psaki, the White House spokesperson, refrained from commenting on whether the US had any knowledge of the attack and from condemning the attack, while denying any US involvement. She said, “The US was not involved in any manner and we have nothing to add to speculation about the causes.”

Just who is she kidding? In his 2006 book, State of War: The Secret History of the CIA and the Bush Administration, American journalist James Risen claimed the CIA and Mossad considered sabotaging the power lines leading to Iranian nuclear sites using trucks laden with explosives that would be detonated by electromagnetic signals. Mossad would use its agents to penetrate the site. Following tests of a model in Nevada, the plan was called off because it was too risky.

This week, Olmert confirmed this indirectly, telling news website Ynet that the explosive device at Natanz was probably placed there more than 10 years ago.

Israel, which likes to call itself “the only democracy in the Middle East,” implicitly confirmed US involvement. A defence official told Ha’aretz, “We work in close cooperation with the Americans on the most sensitive matters.”

There has been no condemnation of the attack in the Israeli media, with all discussion focusing on whether it was wise for Mossad and the security services to have leaked the news of Israel’s involvement in the blast. While commentators believe that Iranian President Hassan Rouhani is keen to secure relief from US sanctions and will therefore avoid any major escalation, Danny Yatom, a former Mossad chief, said, “Once Israeli officials are quoted, it requires the Iranians to take revenge,” adding, “There are actions that must remain in the dark.”

The response to the Natanz explosion demonstrates that none of the imperialist powers and their regional allies have anything but contempt for the international framework set up in the aftermath of World War II to regulate international relations and prevent the outbreak of hostilities.

While Tehran is not seeking war with Washington, US imperialism has made clear that it reserves the right, directly or indirectly, to bomb or invade anyone it sees as a challenge to its hegemony. The critical question that emerges is to mobilize the working class on an international, socialist program against war.