Mainstream Media Claims There Is a Guy Looking to Off Belgium’s Fauci So He Got 45,000 Supporters in Days

The guy, not the Fauci

The Facebook group, Als 1 achter jürgen (“As One Behind Jürgen”), has now been taken down, but before that happened it collected over 45 thousand members in the 5 days (May 20 to May 25) that it was up.

In the mean time, already the third march in support of him was held yesterday, this time in the small National Park the military had been sweeping the days prior:

The third support march for Conings attracted more than 100 participants to the Salamander in Maasmechelen on Monday afternoon. The support march takes place for the third consecutive day in the Mechelse Heide. Around 2.15 pm the group left for a walk through the nature reserve, after being addressed by initiator Achille Chernouh.

After a week-long manhunt Jürgen Conings is still at large, and the authorities unable to trace him down are instead engaging in smear-ful theater where they are pretending Belgian mosques are at risk from him, and need to be closed down and protected by the military.

The manhunt at one point involved hundreds of police and military, and even the help of special forces from neighboring Germany, France, Luxembourg and the Netherlands, but all they were able to find was Conings car with four missiles inside (or so they claim).

Conings left letters explaining he can’t stand the lockdown fascism anymore for his partner, but she turned around and reported the contents to the government which launched a manhunt:

Who reported his disappearance on Monday was his girlfriend, Gwendy, who would have discovered several letters in which it was said that “he could no longer live in a society where politicians and virologists have taken everything from us” or that he would “join the resistance and not give up.”

Who knows what is the truth of the story. All we have to go on are the words of the lockdown fascists. That said, if the COVID Rouge says there’s a guy looking to off their High Priest and immediately 45,000 people express support that isn’t a good look for them. 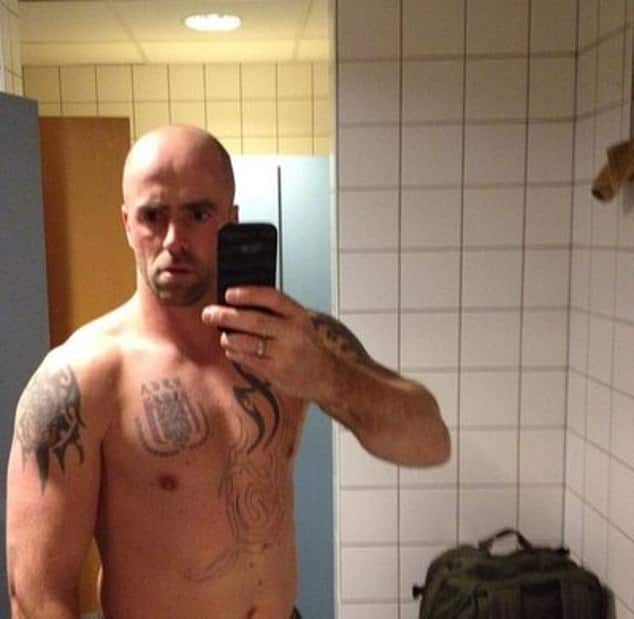 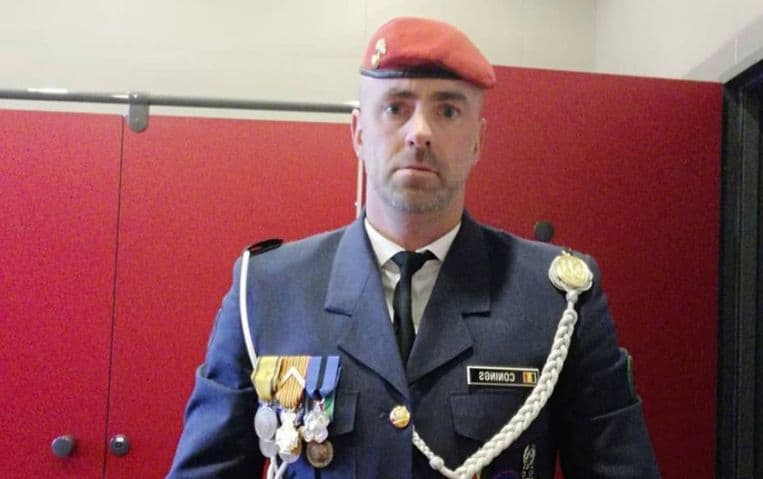 Update on the state of investigation of the fugitive right-wing elite soldier #JurgenConings #Belgium. The elite soldier is said to have been at his parents' grave during his escape, leaving behind his medals and decorations from eleven missions abroad. /22

Placing medals has a special meaning for a soldier. The finding of the medals once again indicates that the right-wing extremist elite soldier has finished with his normal life, according to the assessment of specialists. /23 pic.twitter.com/sKMYyYrMDX 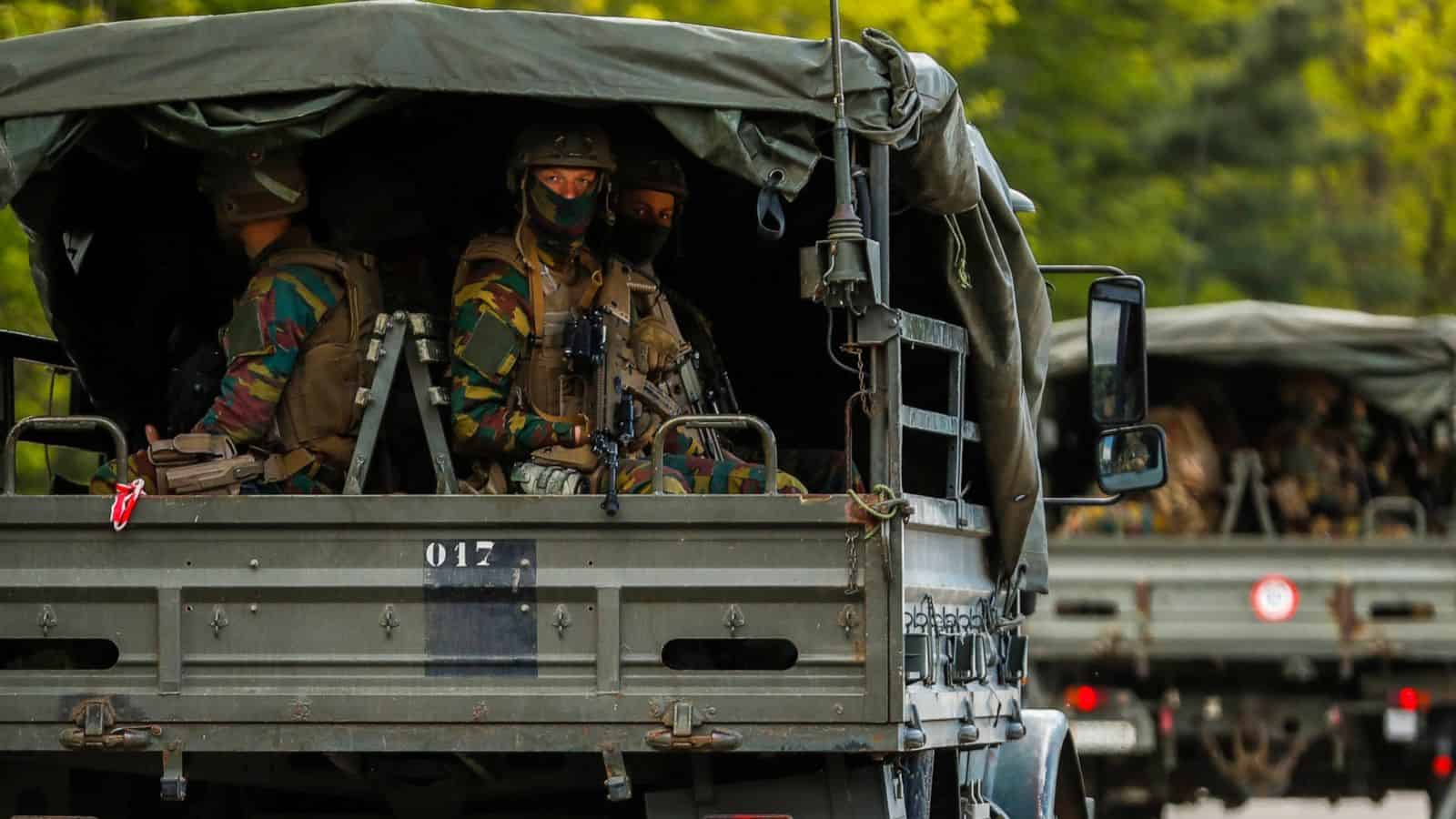 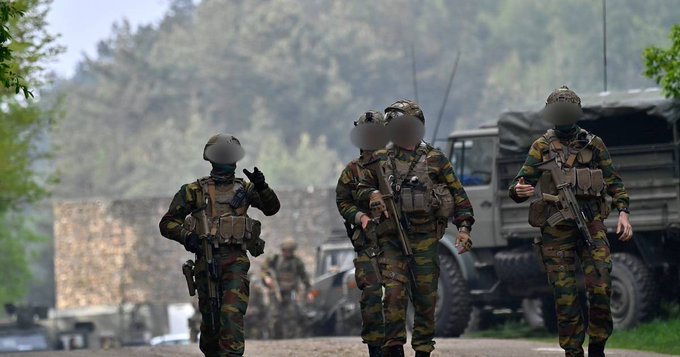 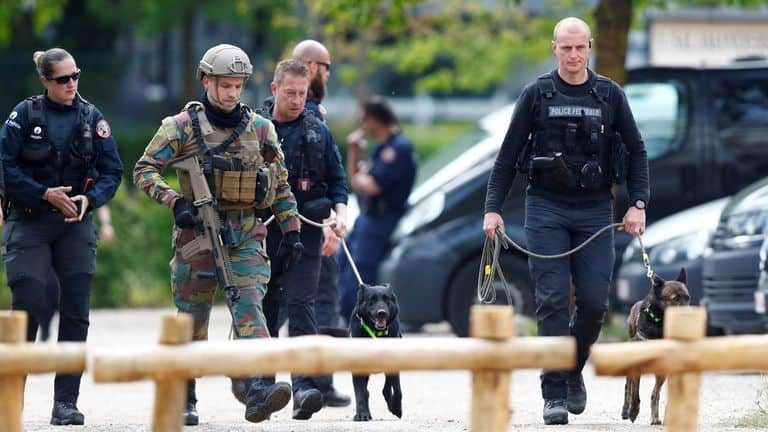 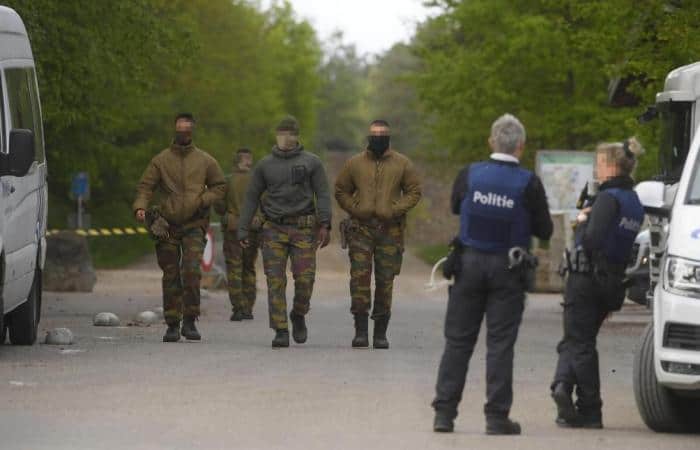 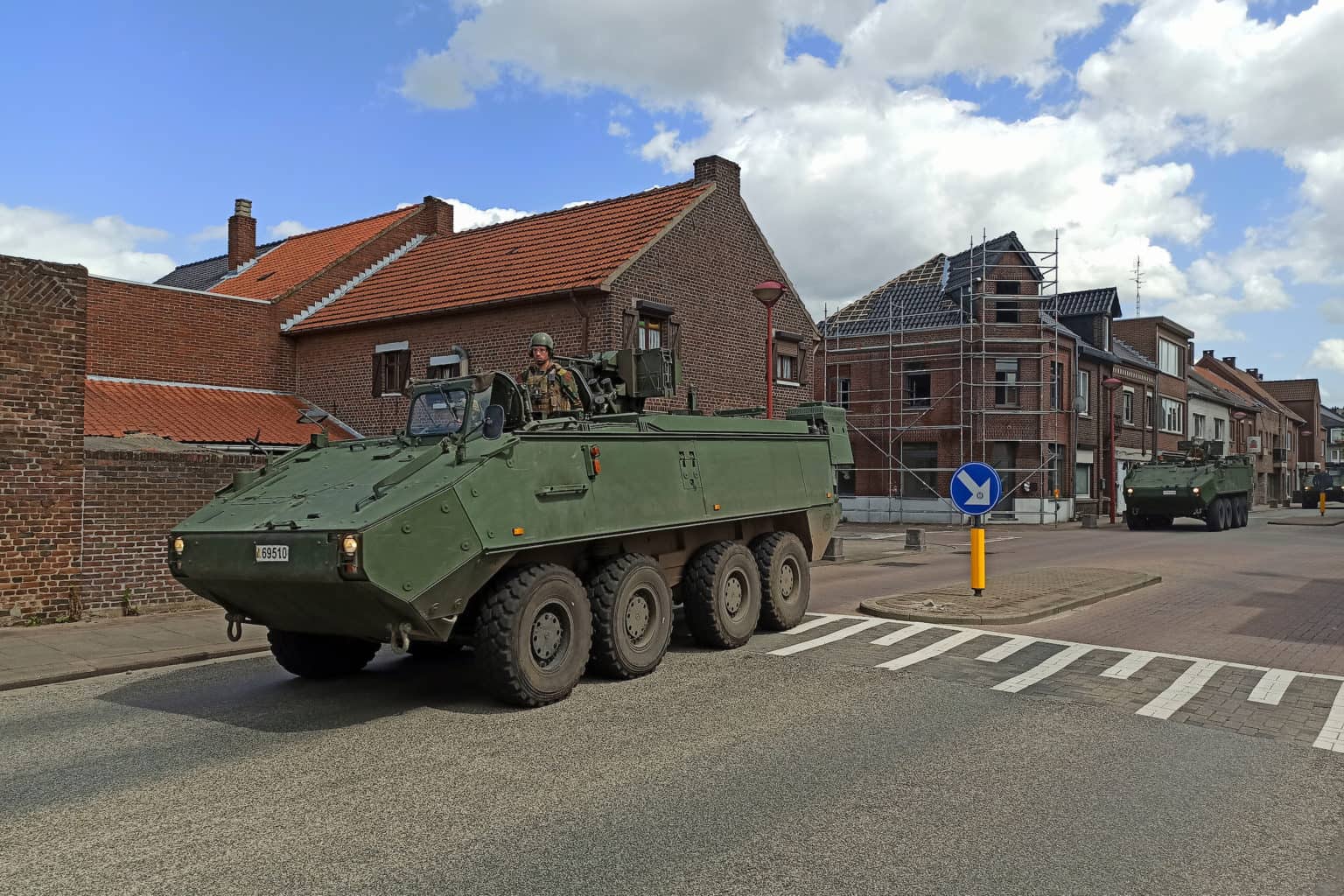 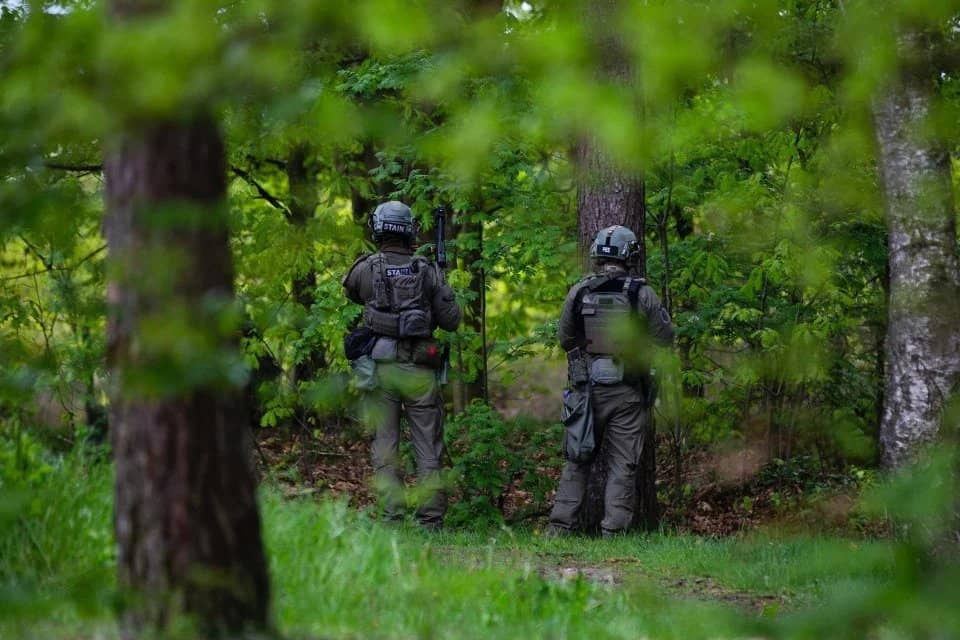 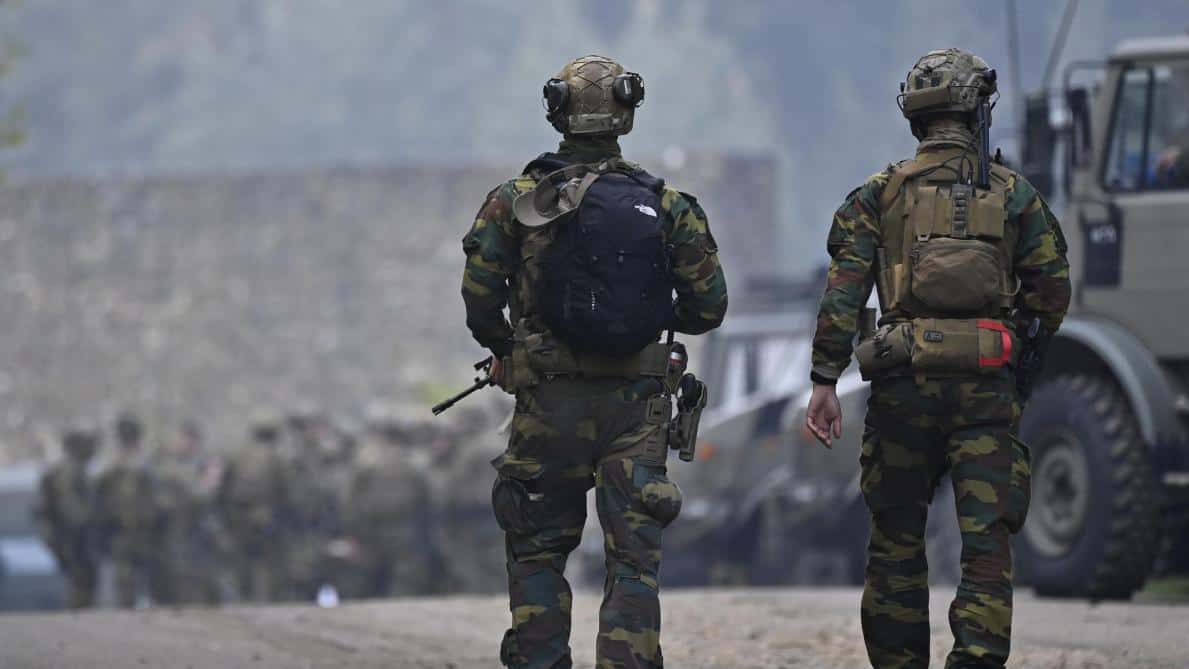 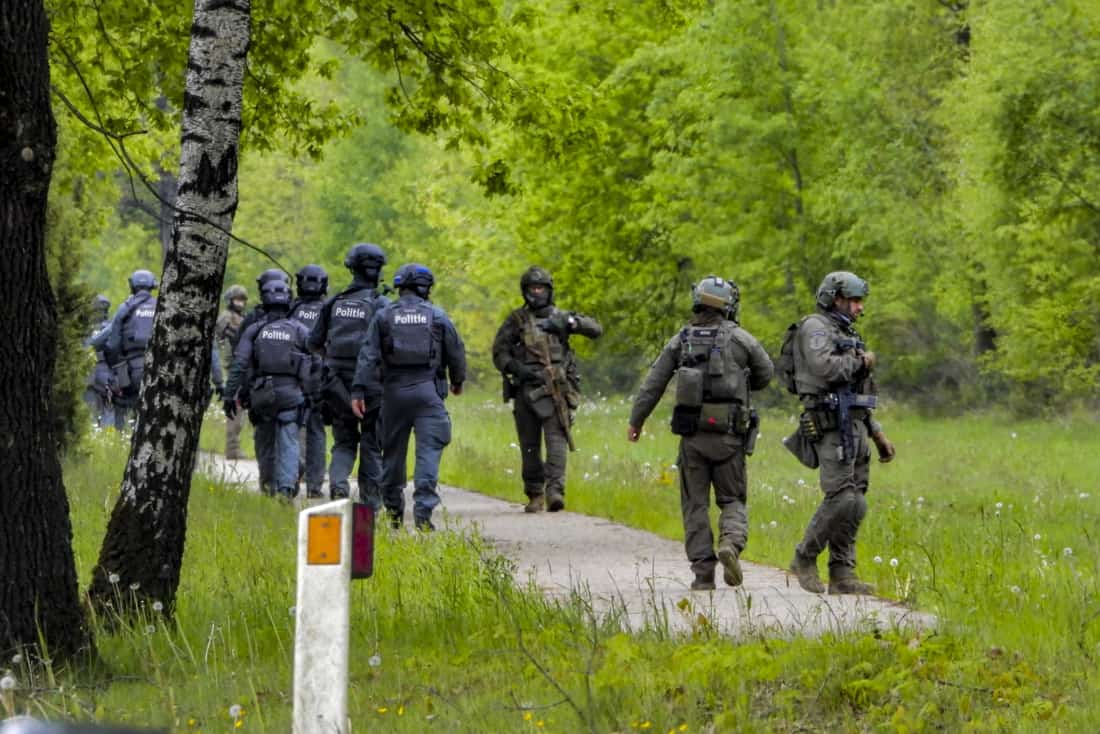 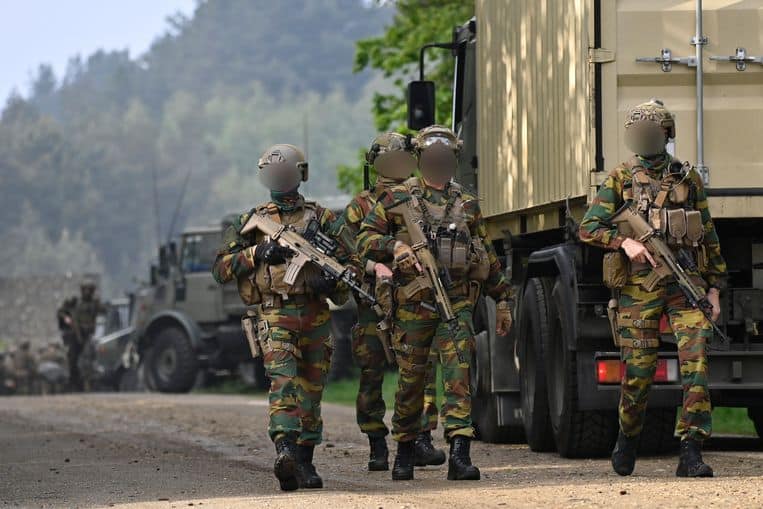 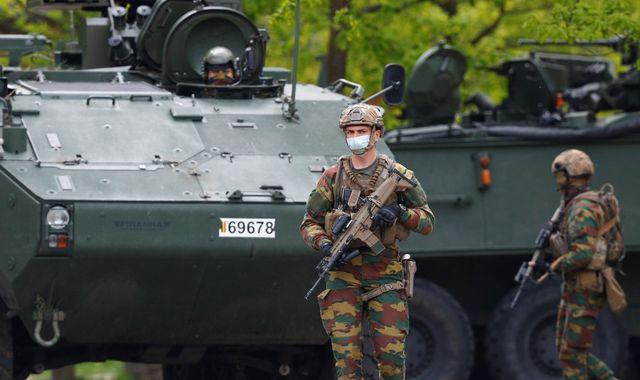 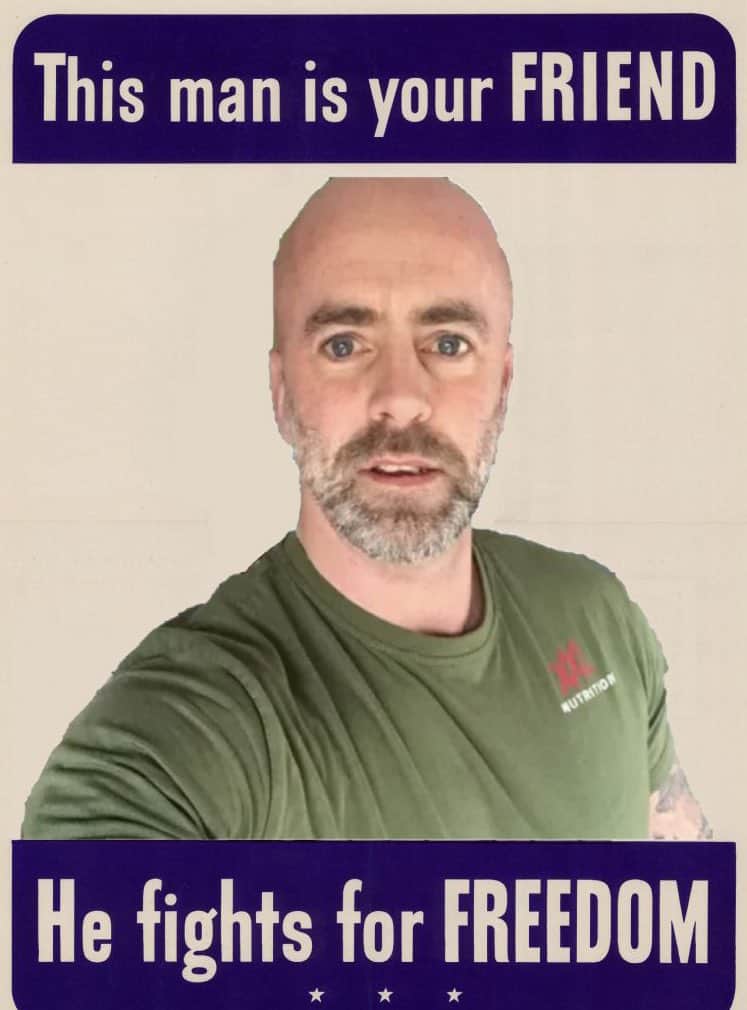