Iran is pushing US President Donald Trump to the edge of the abyss, raising the level of tensions to new heights in the Middle East. After the sabotage of four tankers at al-Fujairah and the attack on the Aramco pipeline a month ago, and last week’s attack on two tankers in the Gulf of Oman, the Iranian Revolutionary Guard Corps (IRGC – now categorized by the USA as a terrorist body) yesterday shot down a US Navy drone, sending two clear messages. The first message is that Iran is ready for an all-out war, no matter what the consequences. The second message is that Iran is aware that the US President has cornered himself; the embarrassing attack came a week after Trump launched his electoral campaign.

According to well-informed sources, Iran rejected a proposal by US intelligence – made via a third party – that Trump be allowed to bomb one, two or three clear objectives, to be chosen by Iran, so that both countries could appear to come out as winners and Trump could save face. Iran categorically rejected the offer and sent its reply: even an attack against an empty sandy beach in Iran would trigger a missile launch against US objectives in the Gulf.

Iran is not inclined to help Trump come down from the tree he has climbed and would rather keep him confused and cornered. Furthermore, Iran would love to see Trump fail to win a second term, and will do everything to help oust him from the White House at the end of his mandate in 2020. 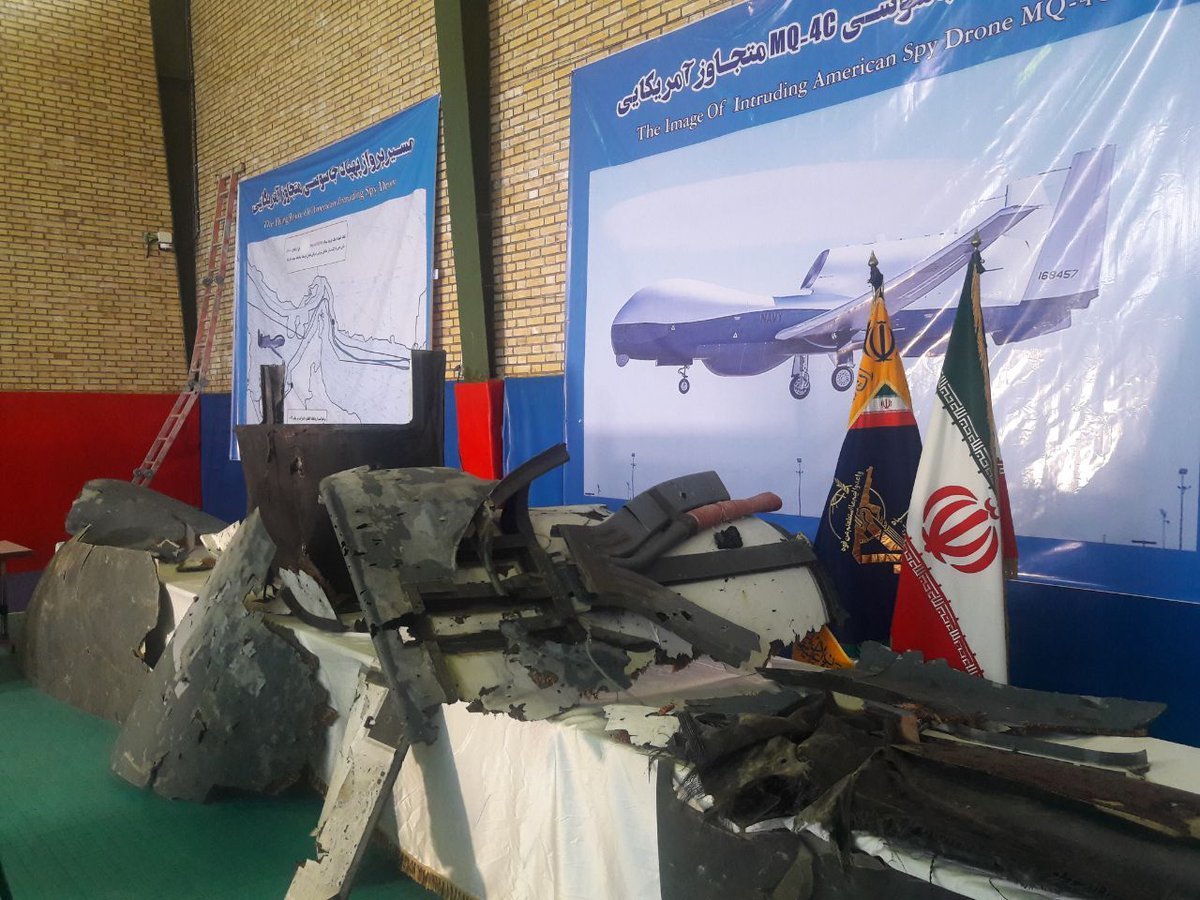 Moreover, Iran has established a joint operations room to inform all its allies in Lebanon, Syria, Iraq, Yemen and Afghanistan of every step it is adopting in confronting the US in case of all-out war in the Middle East. Iran’s allies have increased their level of readiness and alert to the highest level; they will participate in the war from the moment it begins if necessary. According to sources, Iran’s allies will not hesitate to open fire against an already agreed on bank of objectives in a perfectly organised, orchestrated, synchronised and graduated response, anticipating a war that may last many months.

Sources confirmed that, in case of war, Iran aims to stop the flow of oil from the Middle East completely, not by targeting tankers but by hitting the sources of oil in every single Middle Eastern country, whether these countries are considered allies or enemies. The objective will be to cease all oil exports from the Middle East to the rest of the world.

Trump is trying to find a way out and calm tensions, stopping short of doing anything to ease the sanctions on Iran. It was the US President who triggered the current crisis by revoking the JCPOA nuclear deal at Benjamin Netanyahu’s request. Trump wants to see Iran suffer from the severe US sanctions for the duration of his presidential campaign. This status-quo is congenial to Trump but catastrophic for Iran. This is why Iran refused to go along with a scenario which would make Trump look like a winner by bombing locations in Iran, claiming he had destroyed the exact locations from which the missile was fired against his drone.

Trump wants to win the war of appearances, but is facing an Iranian regime as unaccommodating to him as he has been to Iran.

Trump seems oblivious of the fact that economic embargo is an act of war; by unilaterally blocking the export of Iranian oil and so crippling Iran’s economy, Trump has already declared war on Iran.

In response to the latest incidents, the US sent only limited reinforcements to the Middle East last week. According to sources, these forces were composed of several drone teams and a strike force capable of intervening in case of future attacks on oil tankers. The downing of the drone was Iran’s message to the US that nothing is off limits: all gloves are off. The Iranian message, made explicit already last year by Iranian President Hassan Rouhani and other political and military officials, is clear: if we can’t export our oil, nobody can. But this message seems not to have reached Trump’s ears. 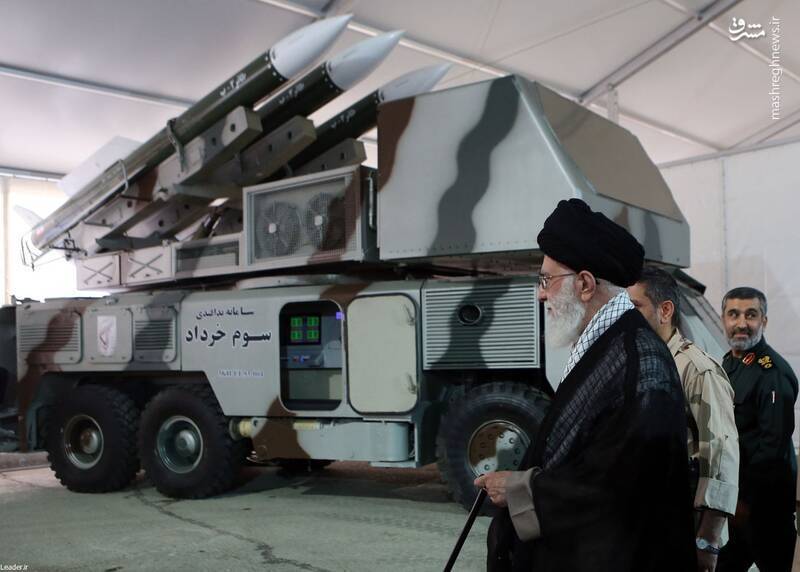 The US media claim that President Trump approved military strikes against Iran but revoked the order hours later. What actually happened – according to the source – is the following:

Iran was informed in advance by a third party of a proposal by US intelligence that Iran selects one or two or three empty locations for the US to bomb. This was intended to make everyone happy by saving face for all concerned. Iran refused to play along with this charade, which was ultimately designed to save face for Trump. Nonetheless, Iran was reassured by this offer that the US has no intention of going to war and is trying to find a way out of its quandary; Trump is looking for a way out.

Iran also does not want war, but neither will it accept the continued embargo of its oil exports. As long as Iran is blocked from selling its oil, Iran and Trump will continue their danse macabre on the edge of the abyss.

Iran’s economy is under attack by Trump’s embargo on Iranian oil exports. Trump refuses to lift the embargo and wants to negotiate first. Trump, unlike Israel and the hawks in his administration, is trying to avoid a shooting war. Netanyahu has reiterated his desire for war with Iran—a war that the US will fight–and is meeting with his Arab allies to help bring it about. As Ha’aretz described Netanyahu’s Iran dilemma last month, the goal is to get Trump to go to war without putting Israel on the front line.

It is Trump’s desire to avoid war that makes him susceptible to Iranian pressure. Trump will be in an even more critical position domestically if Iranian missiles target Middle Eastern oil. Iran is offering only two choices to the US President: end the embargo on Iranian oil or go to war. Sources acknowledge that the future is uncertain and potentially very dangerous for the region and the global economy, since Iran will definitely not stop in its plans to halt all oil tanker navigation if its own oil cannot be exported.

Iran and the US are already at war economically. A way out of this crisis would be for Trump to close his eyes while allowing Europe to work to lift the economic pressure on Iran, without sanctioning the European companies concerned. Otherwise, there may be no escape from a regional and global catastrophe.