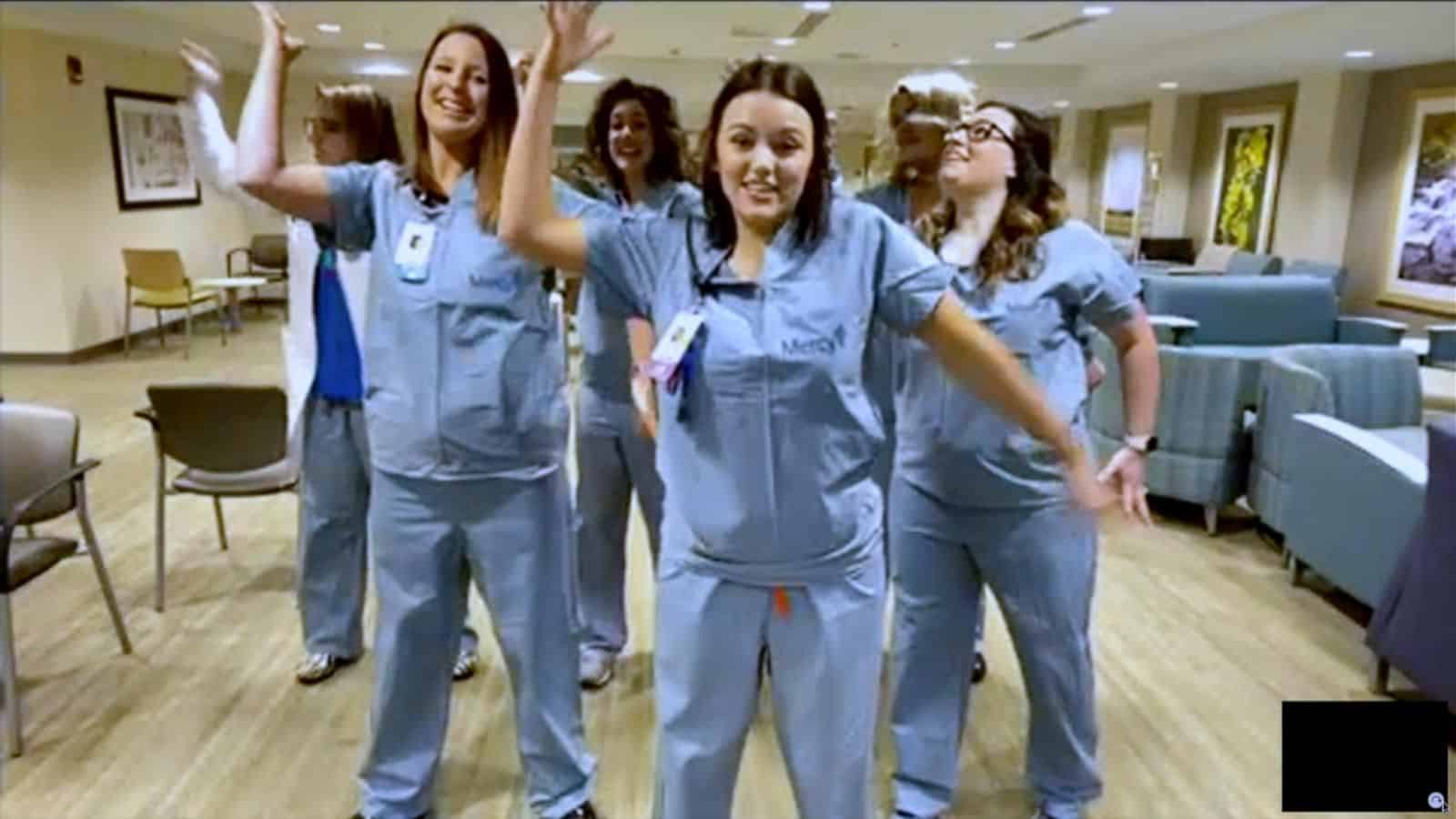 Russian regions are starting to make proclamations they are ending “routine” (which actually means ELECTIVE) medical care for anything not Covid. Kaliningrad and Mari El were the first, back in mid-October:

Routine treatment of patients has been stopped in Mari El, since all beds have been given to patients with COVID-19, said the head of the republic, Alexander Evstifeev.

“There are no more beds in the republic. We stopped planned treatment and gave all beds to coronavirus patients. We have nowhere else to expand. If we do not stop this trouble, we will have to be hospitalized in the corridors,” Yevstifeev said at a meeting of the regional headquarters on Tuesday.

Since the beginning of October, more than 60 cases of COVID-19 have been detected in Mari El every day. [The region has 650,000 inhabitants.]

When the health sector tried to give itself a TikTok holiday in Belarus, Lukashenko stepped in the very next day and ordered them to cut the crap:

Routine medical care should not be suspended, Belarusian President Aleksandr Lukashenko said at the meeting to discuss the epidemiological situation and the COVID-19 response in Belarus on 19 October, BelTA has learned.

“There is a very important issue I would like to draw your attention to. The other day, the Healthcare Ministry announced suspension of regular health checks. So Mr Kosinets [Presidential Aide Aleksandr Kosinets], here is an assignment for you: you need, together with the Healthcare Ministry, to immediately prepare an action plan to retain all routine checks. I know from the first wave what such suspensions will lead to. Therefore, you are the first, Pinevich is the second. Doctors sitting here, health officials should go to polyclinics and treat people, proceed with regular health checks,” the president said.

According to Aleksandr Lukashenko, as far as rehabilitation is concerned, in the current conditions it can be done at home with the help of family members. “Routine consultations and routine surgeries should remain in place, I want to have a action plan on the table. There should be no cancellation of scheduled surgeries and consultations,” the head of state emphasized.

He followed it up a week later by visiting a hospital and reinforced the do-your-damn-job message in person. There will be no shutdowns which are even more deadly than any virus:

MINSK, 26 October (BelTA) – Routine medical care should not be suspended during the pandemic, Belarusian President Aleksandr Lukashenko said as he visited Lida Central District Hospital on 26 October, BelTA has learned.

“What if we face a surge in new cancer cases after COVID subsides? We will again have 500 people on the waiting list for cancer surgeries; the cancer care delivery system will be stretched thin again. Therefore, we should no way suspend treatment of other diseases,” Aleksandr Lukashenko said.

The president asked how are things on this front in Grodno Oblast. He noted that the region should keep providing the entire spectrum of medical care to patients.

“Nothing should be suspended – this is the task,” Aleksandr Lukashenko emphasized once again.

In Russia meanwhile, the Kremlin is putting hospital staffs on a pedestal and peddling touchy-feely narrative about the “excessive burden” the doctors are supposedly under which supposedly helps justify the lockdown and vaccine fascism:

Russian authorities said Monday that doctors were under “extraordinary” strain due to surging coronavirus cases in Europe’s worst-hit country, with Moscow shuttered during a nationwide holiday to curb infections.

“This is an excessive and extraordinary burden on our doctors, who are demonstrating heroism with what is happening,” he added.

There is no comparable compassion from Peskov for victims of their Covid crackdowns and denials of service. (He would anyway blame that on the “irresponsible” unvaccinated majority of the Russian people.)