"TB is the world’s leading cause of death from infectious disease. It is contagious" Scientists have warned that several hundred thousand extra deaths from tuberculosis are likely to occur this year as a result of Covid-19’s [response] effect on global health services.

In many countries – including South Africa, India and Indonesia – doctors and health workers have been shifted from tracking TB cases to tracing people infected with Covid-19. Equipment and budgets have also been reassigned, [to say nothing of the loss of mobility, access to health, or turning away of patients] an investigation by the World Health Organisation (WHO) has revealed.

As a result, millions of TB diagnoses have been missed, and according to the WHO this is likely to result in 200,000 to 400,000 excess deaths from the disease this year alone, with a further million new cases occurring every year after that for the next five years.

“This is just one example of the very difficult choices that had to be taken to contain Covid-19,” said Thomas Kenyon, chief health officer of Project Hope, the humanitarian NGO. “It was obviously crucial that we tackle the pandemic but we cannot forget that we have other killers in our midst. We are going to have to be innovative in addressing them.”

TB is the world’s leading cause of death from infectious disease, topping both HIV and malaria. It is contagious and is caused by a bacterium known as Mycobacterium tuberculosis, which commonly attacks the lungs but can affect any part of the body, from the bloodstream to the brain.

Humanity has lived with the threat of TB for millennia. The ancient Egyptians knew of its dangers and it is believed that Nefertiti and her Pharaoh husband Akhenaten both died from tuberculosis in around 1330 BC.

In modern times TB has become a global scourge and it is believed that about 10 million people are infected with the disease each year, while about 1.5 million people die from it. The WHO says the planet is now in the grip of global TB epidemic, which it has pledged to defeat by 2030. The condition can be treated using a six-month drug regime – provided a diagnosis is made in time. Major efforts to contain the disease began in 2015. At first, efforts to contain it were successful and the number of deaths began to fall. This decline has slowed recently. One problem has been the spread of antibiotic-resistant strains of TB, particularly in nations that made up the former Soviet Union.

With the arrival of Covid-19, the global battle against TB received a further setback. According to the WHO, problems have arisen not just because key staff have been reallocated from TB tracing to Covid testing but also because critically important equipment and materials have been redeployed. In addition, some countries have cut inpatient and outpatient care for TB sufferers.

A particular problem has arisen in relation to a test called GeneXpert, which is efficient at identifying the molecular signature of Mycobacterium tuberculosis in people with TB. The test is also very good at identifying individuals who have Covid-19.

“Many countries have changed to using GeneXpert machines for Covid-19 testing instead of diagnostic testing for TB,” reported WHO, which said it had also found numerous examples of staff reassignment and reallocation of budgets from TB to Covid work.

In India, Indonesia, the Philippines and South Africa – which account for 44% of all global TB cases – this led to large drops in the number of people diagnosed with the disease between January and June this year. “As a result, the global number of TB deaths could increase by around 0.2–0.4 million in 2020 alone,” the WHO report predicts.

It adds that [the insane response to] Covid-19 is likely to affect the world’s TB epidemic in two other key ways: GDP per capita and undernutrition. “Modelling has suggested that the number of people developing TB could increase by more than one million per year in the period 2020–2025. The impact on livelihoods resulting from lost income or unemployment could also increase the percentage of people with TB and their households facing catastrophic costs.” 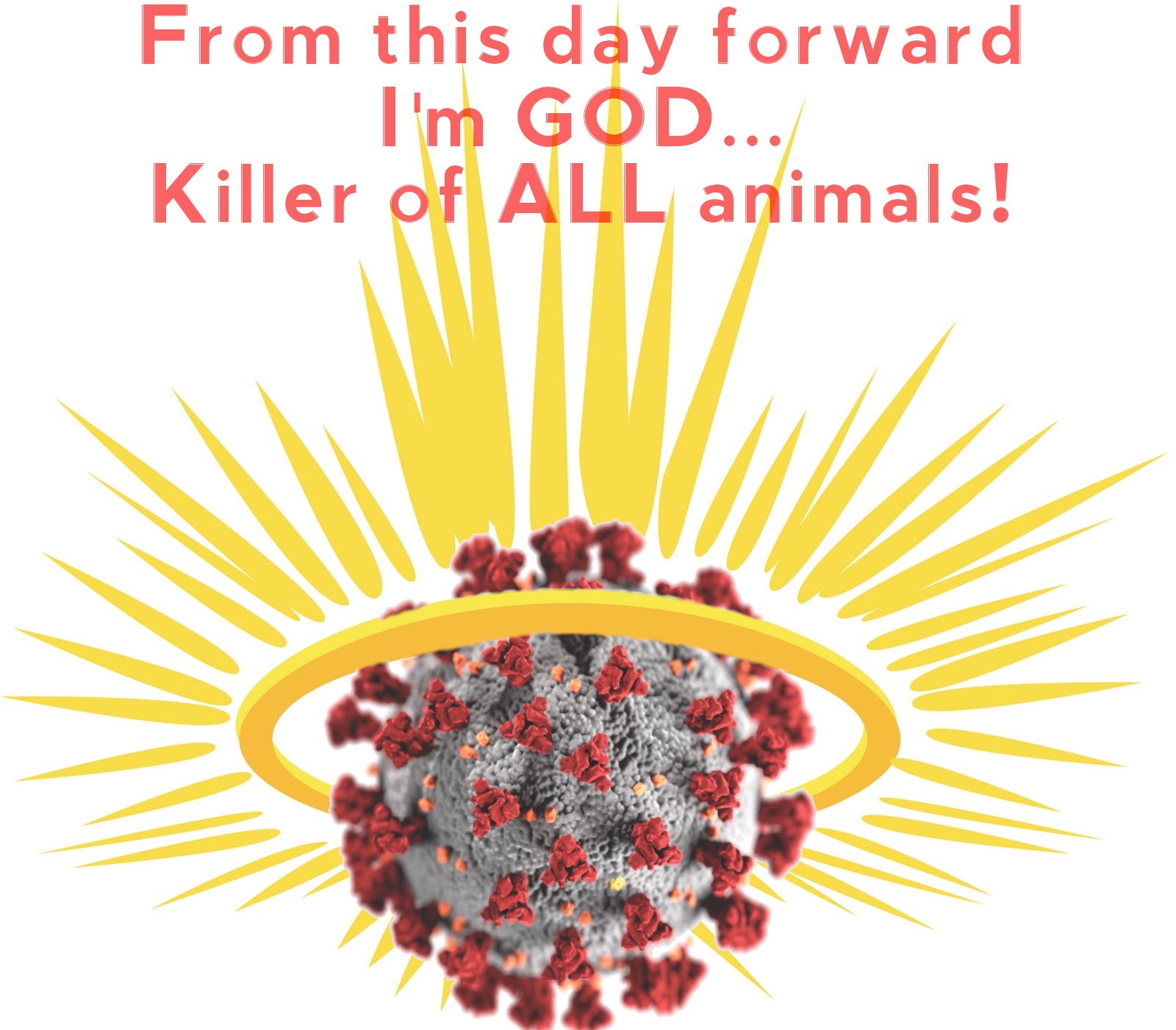 And He said that back in January!

Ha! Well, it’s as good as any story people have concocted through the ages to explain shit. 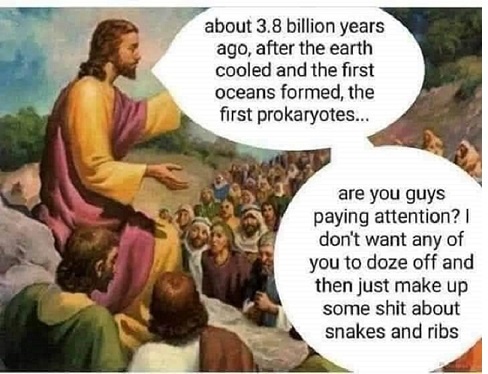 The fun part is that even that speaker is just another concocted tale… or (word game) just another tail to keep the animals running around themselves!

I disagree but he wasn’t quite who they’ve told us he was. 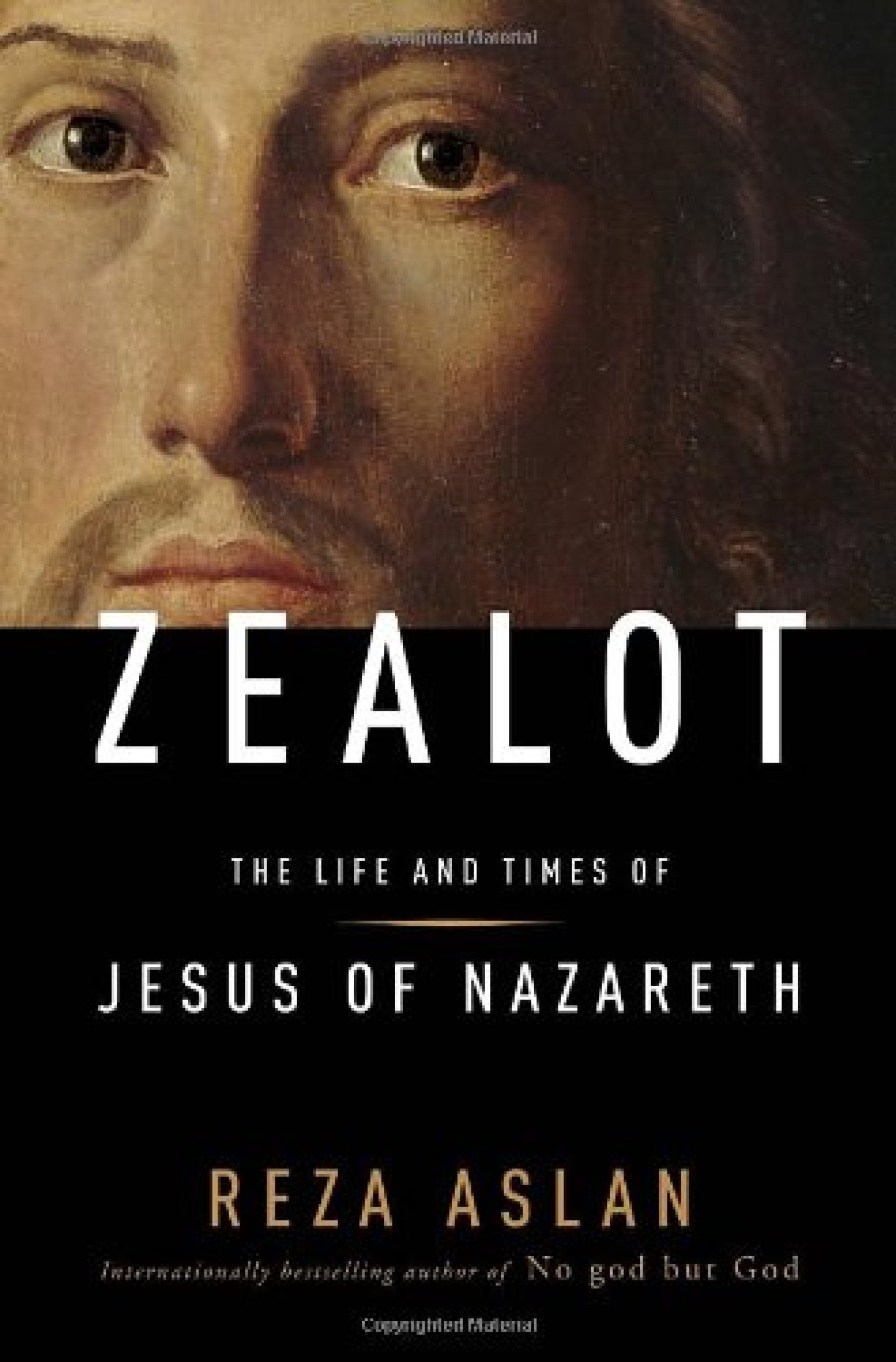