Child mortality rose 15 percent in India. The The knock-on effects are likely to last for years Covid-19’s disruption of healthcare [actually disruption caused by lockdowns and hysteria] in South Asia led to nearly a quarter of a million young children’s deaths last year, the United Nations has estimated.

An analysis of the impact of closed clinics and suspended health programmes suggested there had been large numbers of extra deaths soon after birth or from malnutrition and childhood diseases.

Modelling from the UN’s children’s body, Unicef, estimated that there had been 229,000 more deaths among under fives than in 2019. Three-out-of-five of those deaths were thought to be among newborns.

The research in Afghanistan, Nepal, Bangladesh, India, Pakistan and Sri Lanka, also estimated an extra 89,000 stillbirths over the year. The report  called Direct and Indirect Effects of Covid-19 Pandemic and Response in South Asia, looked at the effect of government lockdown strategies on healthcare, social services, education and the economy.

Researchers also found a heavy toll on women and girls, with deaths from childbirth and unwanted pregnancies also rising. As the region locked down a year ago to avoid spreading the new coronavirus, basic nutrition and preventative health schemes credited with saving lives were suddenly put on hold.

Researchers found the number of children being treated for severe malnutrition fell by more than 80 per cent in Bangladesh and Nepal. Immunisation among children dropped by 35 per cent in India and 65 per cent in Pakistan.

Family planning and maternal health clinics were suspended for many. Sun Ah Kim, Unicef’s deputy South Asia director, said: “The pandemic has undoubtedly resulted in more deaths and more illness – particularly for the most vulnerable women and children. The pandemic is also reversing the development gains made over recent years and risks a negative impact on the overall well being of the population for years to come.”

Child mortality rose the most in India, up 15.4 per cent, alongside 14,5 per cent in Pakistan and 13 per cent in Bangladesh. Both Sri Lanka and Pakistan saw a 21 per cent increase in maternal deaths.

The knock-on effects are likely to last for years, as women were denied contraception and had unplanned pregnancies. Children forced to drop out of school may struggle to get back to classes.

There were some 3.5 million unintended pregnancies last year while the research estimated some 9 million children would have dropped out of school permanently. Many of the girl dropouts will go on to have early marriages and teen pregnancies, the researchers said.

Sounds like those depopulation fanatics are winners! Of course the Telegraph makes it sound so sad,,, I’ll bet they were trying to restrain giggling while writing this article.

These folks get off on the pain and suffering.

That was the First Thought that came to mind.

First the Elderly, Now the Infants, Next Poor & Downtrodden.!!! 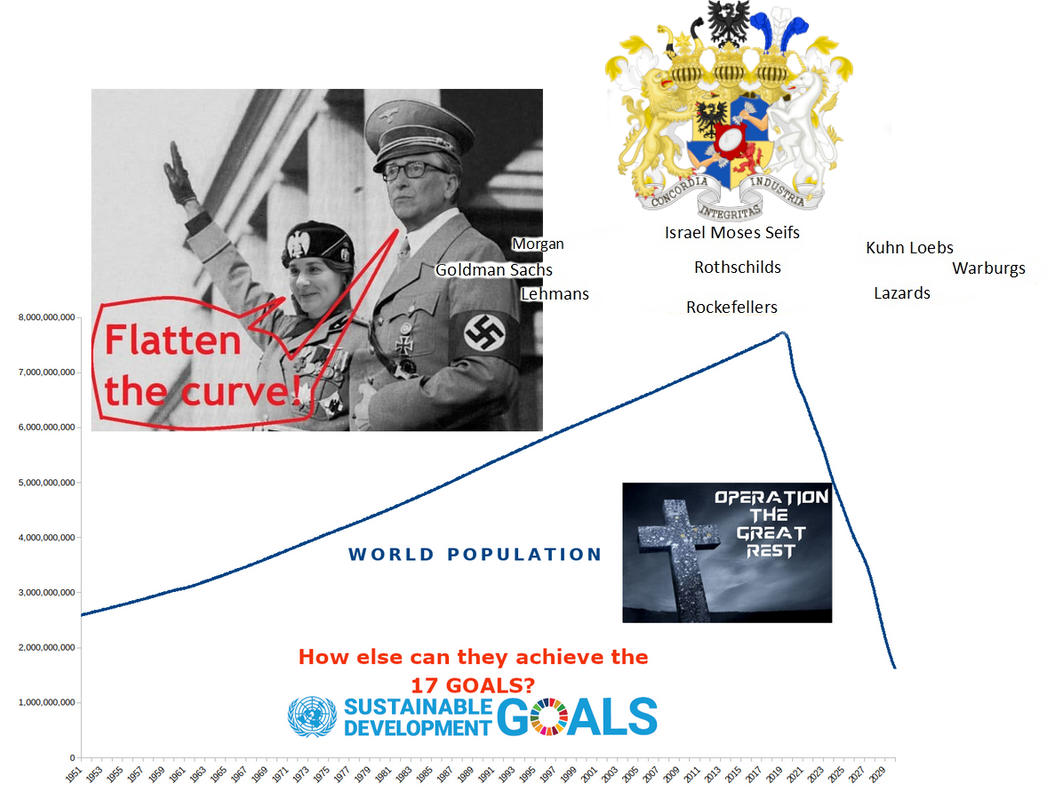 More flim flam from the UN…”estimated”, “percentages”,etc., etc.. Shut the corrupt doors of this useless wreck.
Give the hordes of “officials” mirrors to reflect on each of their abysmal contributions.

Every single death of a child is tragic and should never happen…because adults are always in charge of their welfare.