Sweden accepts the surrender of the virus STASI 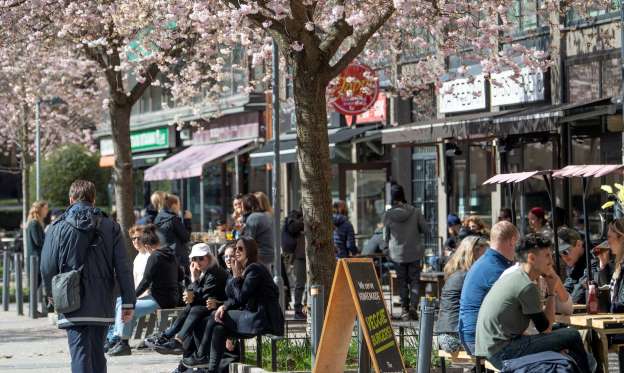 The World Health Organization lauded Sweden as a “model” for battling the coronavirus as countries lift lockdowns — after the nation controversially refused restrictions.

Dr. Mike Ryan, the WHO’s top emergencies expert, said Wednesday there are “lessons to be learned” from the Scandinavian nation, which has largely relied on citizens to self-regulate. [This would be the same Mike Ryan who argued authorities would need to enter people’s homes and forcefully take away infected family-members.]

“I think there’s a perception out that Sweden has not put in control measures and just has allowed the disease to spread,” Ryan told reporters. “Nothing can be further from the truth.”

Ryan noted that instead of lockdowns, the country has “put in place a very strong public policy around social distancing, around caring and protecting people in long term care facilities.”

“What it has done differently is it has very much relied on its relationship with its citizenry and the ability and willingness of its citizens to implement self-distancing and self-regulate,” Ryan said. “In that sense, they have implemented public policy through that partnership with the population.”

He said the country also ramped up testing and had adequate capacity in hospitals to handle any outbreaks.

“I think if we are to reach a new normal, Sweden represents a model if we wish to get back to a society in which we don’t have lockdowns,” Ryan said.