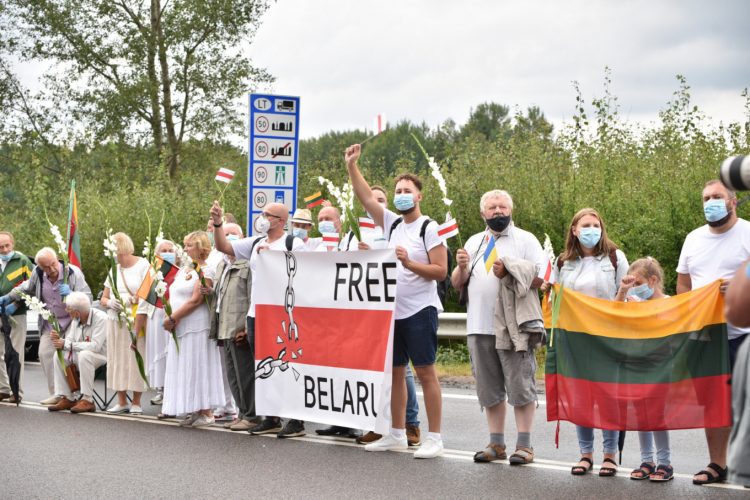 Lietuvos Gelezinkeliai (Lithuanian Railways, LTG) said on Thursday it is planning to lay off around 2,000 of its 9,000-plus employees, with around a quarter of the state-owned group’s managerial staff at various levels set to leave.

The company said in a press release that 6 million euros will be allocated for severance payments to employees.

The planned layoffs will affect around 1,200 workers in LTG Cargo, the group’s freight transportation subsidiary, about 500 in LTG Infra, the infrastructure subsidiary, and some 300 in LTG. The group currently has around 9,200 employees in total.

Both LTG and the Employment Service will provide assistance to the redundant workers, according to the press release.

The company has said earlier that it may lose some 150 million euros in revenue this year as freight volumes are forecast to halve, compared to last year, to around 26.5 million tons.

LTG has lost around 11 million tons in annual freight because of EU and US sanctions against Belarus’ potash giant Belaruskali, which will trim its annual revenue by 61 million euros.

The railway company is set to lose another 2.6 million tons of freight and 12.8 million euros in revenue due to EU sanctions on the [Russian] owner of Lithuania’s phosphate fertilizer producer Lifosa.

The EU’s sanctions on Russian coal and Poland’s refusal to buy it will result in a loss of 2.5 million tons of coal shipments and 12 million euros in revenue for LTG.

The railway group will lose another 1.4 million tons of freight and 17 million euros in revenue as a result of Belarus’ ban on the transit of oil and oil products and fertilizers from Lithuania. Ninety-five percent of these shipments were destined for Ukraine.