Let’s Help out and Back Edward Slavsquat

The opener of eyes, the fighter against Russian Faucis, and the slayer of holy cows

Editor’s note: Slavsquat needs no introduction here. His output and tenacity are legendary. What follows is his appeal for backing, but all that I really need to know is where’s  the donate button?

By Riley Waggaman, aka Edward Slavsquat, your humble Moscow correspondent

When compulsory clot-shot decrees and cattle tags started rampaging across Russia in mid-October, I decided to do the only thing I know how to do: I started a blog. (I can also play the piano.)

It was good timing, actually. Russian Telegram channels were blowing up with clot-shot horror stories and tales of Sberbank shenanigans—but where was the alt media coverage?

That’s when Edward Slavsquat swooped in, expertly informing the English-speaking world that Sputnik V was a massive scam. Since then this blog has featured numerous deep-dives on seedy technocrats, bankers, oligarchs and clot-shot shills. One time I even wrote about Massachusetts, which is obviously a huge scam.

Not to toot my own horn, but I think the most valuable thing this blog has done is to demonstrate how Russians are being subjected to the same soul-crushing bullshit that is terrorizing the rest of the world with total impunity.

Edward Slavsquat offers badly needed coverage of Russia-related issues that are almost entirely ignored by the English Language Internet. Even my most ferocious critic thinks I have an entire research team behind me (it’s just me, my four-year-old son, and two cats).

I want to keep doing what I’m doing. For as little as 377 rubles ($5) a month, you can help me transition into a full-time SberSleuth.

For $5/month you will receive:

— Access to a private Telegram chat group where we will work together to demystify what is happening in Russia. 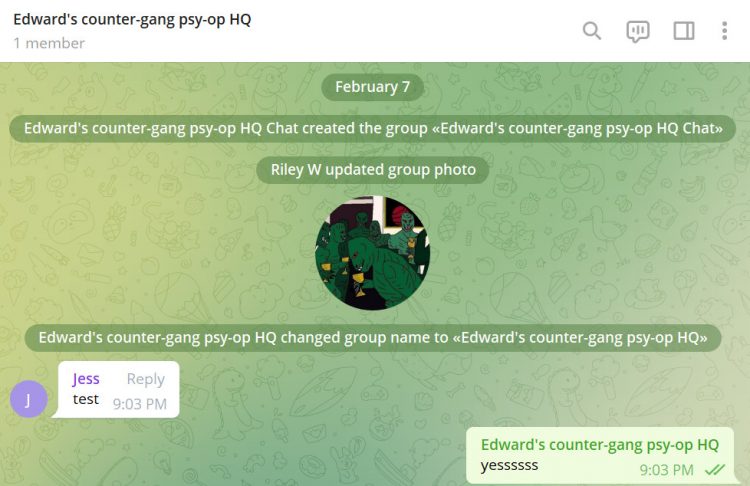 You can also send me rubles via PayPal. You’ll receive the same perks if you contribute $5 or more each month. But why not pledge $20/month? If you want you can even gift a subscription to Alexander Gintsburg (I have his email, not a joke).

I will also gladly take any crypto you want to give me; I will provide a wallet address in the next day or two.

And now, I suppose it is customary to dox myself.

I’m originally from California but spent my adolescence and regrettable college years in Massachusetts. Then I moved to Washington, DC to pursue a career in Writing. Huge mistake.

After about a year I was completely burnt out and ready for something new. Something a bit different. Yadda yadda I ended up in Russia around 2013 and now I live 25 km outside of Moscow and write a blog called Edward Slavsquat. Life comes at you pretty fast.

Before going solo, I worked for Russia Insider, then got a job as a Moscow correspondent for PressTV. Then I spent around four years as a “senior editor” at RT (I was just a plebe writer; I have no idea why I was given such a fancy-sounding title but I will continue to refer to myself as a “senior editor.” RT should probably rethink its position-naming protocols).

I am deeply indebted to Anti-Empire.com, which gave me a blog-home before I set out on my own.

Just like everywhere else in the world, the situation in Russia right now is highly precarious. Criminality runs rampant. Mind-melting medical apartheid has taken root. The biosecurity state is showing its fangs.

It’s a bummer but also…. liberating? The curtains have been pulled back; everything is now out in the open. We can now face our enemies head-on. And blog about them.

Whatever happens, happens. But from the overwhelming positive reception this small blog has received, it’s now clear to me that things aren’t as hopeless as they want us to think they are.