Lavrov: Russia Hopes Outsiders Will Not Push Ukraine Into a New War 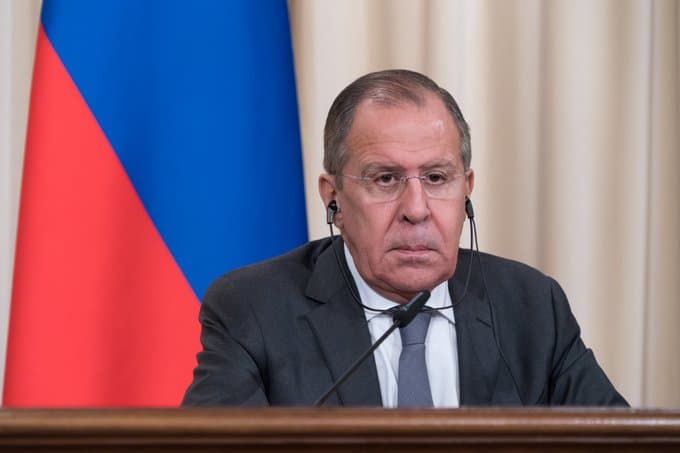 Russia hopes that Ukraine will not be pushed from the outside to unleash a hot conflict in Donbass, this is fraught with the destruction of the country, said Russian Foreign Minister Sergei Lavrov.

“According to information, which is published in the media, for the most part, the military understands the harmfulness of any action to unleash a hot conflict. I very much hope that they will not be “encouraged” by politicians, who, in turn, will be “incited” by the West, led by the United States,” Lavrov said in an interview with the Big Game program on Channel One.

“The President of the Russian Federation Vladimir Vladimirovich Putin said not so long ago, but this statement is still relevant today that those who will try to unleash a new war in Donbass will destroy Ukraine,” Lavrov stressed.

According to the minister, there is now a lot of speculation about the documents approved by the Verkhovna Rada of Ukraine and signed by the country’s President Volodymyr Zelensky.

“To what extent does this reflect real politics? And to what extent does it pursue the goal of solving Zelensky’s problems within the country with a drop in the rating? I do not know if this is a bluff or concrete plans,” the Russian Foreign Minister added.

The Verkhovna Rada of Ukraine on Tuesday adopted a statement in which it demanded that Russia “immediately cease hostilities and unswervingly observe the ceasefire, fully fulfill its international obligations and withdraw from Ukraine its army, mercenaries, armed formations, which it leads, provides and finances.” …