Sources inside the Kamala Harris camp are saying she’s livid about the TIME Magazine cover naming her person of the year, since some old guy wandered into the shot and totally upstaged her.

“That crazy old guy is totally stealing my thunder!” she ranted to aides, according to sources. “I can’t believe the photographer missed that!” According to Harris, the man walked up for a sniff of her hair and was quickly removed by security. But he still somehow managed to make it into the final photo selected by TIME to be the cover for this year’s Person of the Year issue.

Harris called the magazine and demanded to speak to the manager. The magazine has apologized and assured Harris that the crazy old guy will be “out of the picture” soon.

Text may or may not contain traces of satire. 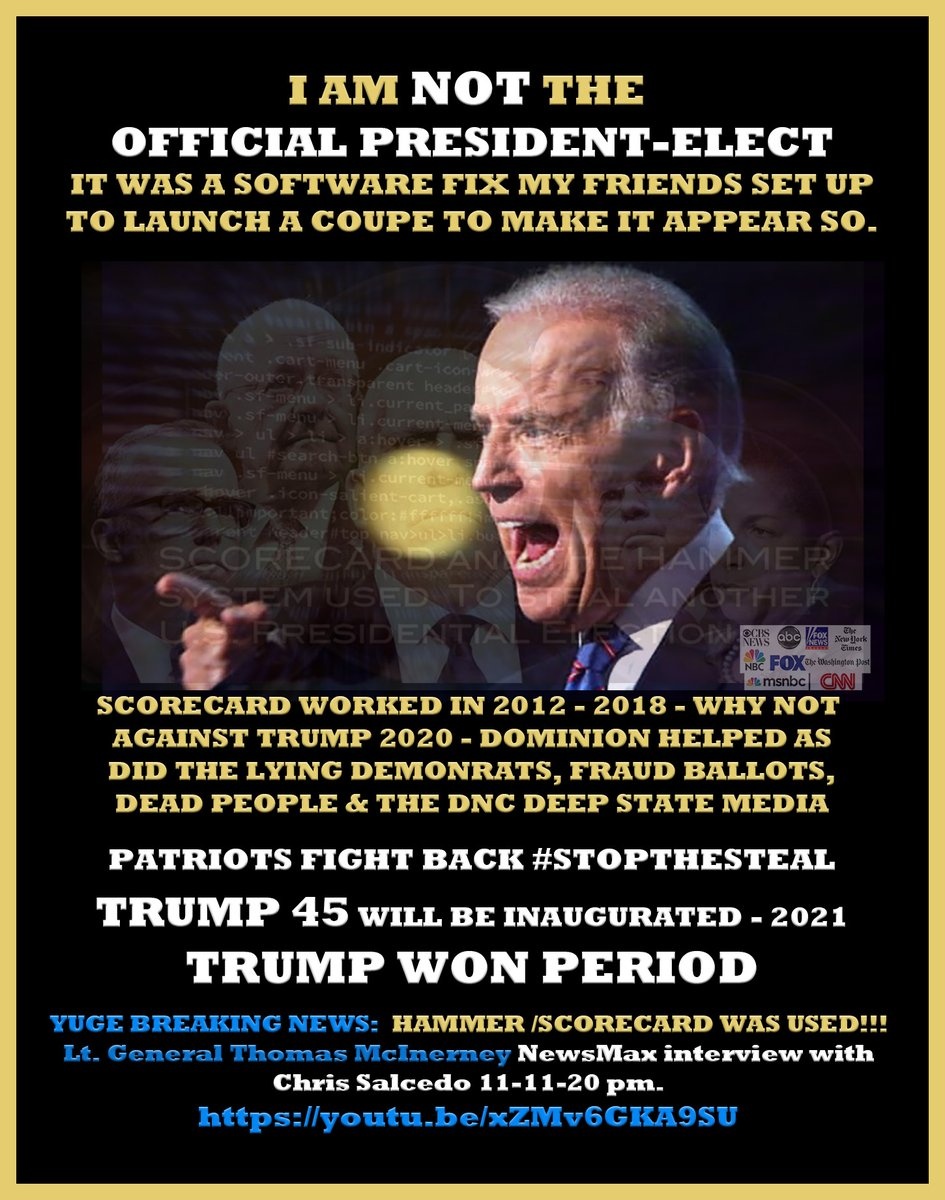 dominion voting machine chosen person of the year by time mag
jello is not crazy, it is devoid of brain cells; this explains why Biden resides in cold basements

The old guy will be replaced by his body doubles shortly.

16 States Are Now Following…
7 Mar 21 by Hana
Thanks, it seems likely indeed. Greetings from Norway to all, ...

16 States Are Now Following…
7 Mar 21 by Kieran DSouza
laying the entire blame on these politicians is wrong. in ...
Anti-Empire wpDiscuzComment Author Info