Just How Bad Is Russia at Poisoning People?

And just how pathetic and weak is this "Novichok" "super poison"? 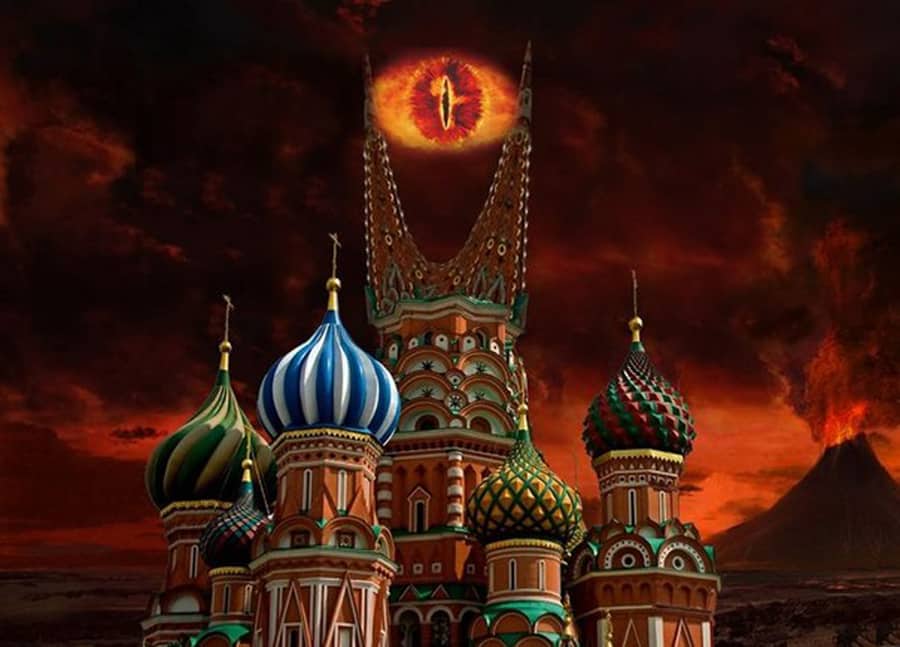 In November 2004 Ukraine’s pro-Western politician Viktor Yuschenko was supposedly poisoned by pro-Russian elements of the Ukrainian security services. He lived and continued to campaign, but his face was left disfigured in an extremely visible way which actually served him well politically and press-wise. Two months later he was the President of Ukraine having led the Orange Revolution to power. 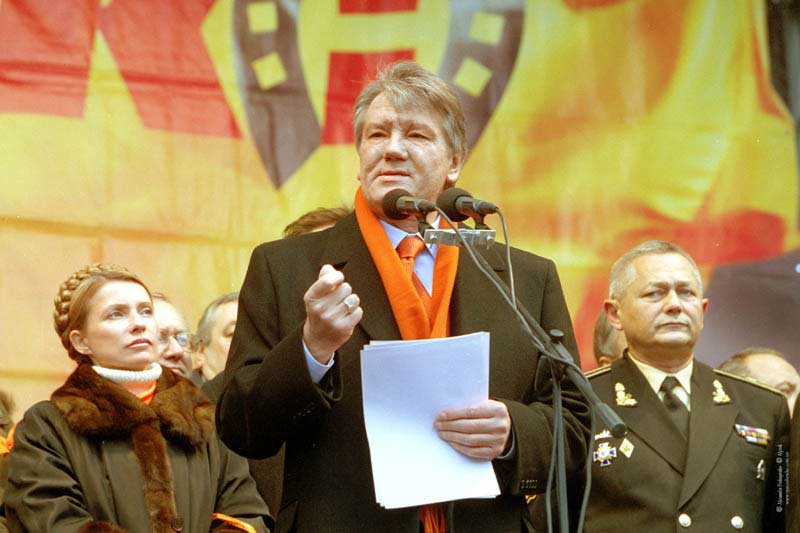 In 2012 Russia supposedly poisoned Aleksandr Litvinenko, an errand boy from the entourage of Russia’s exile oligarch Berezovsky, with radioactive polonium. Litvinenko died but only after several weeks, resulting in weeks of horrible press for Russia in the West. 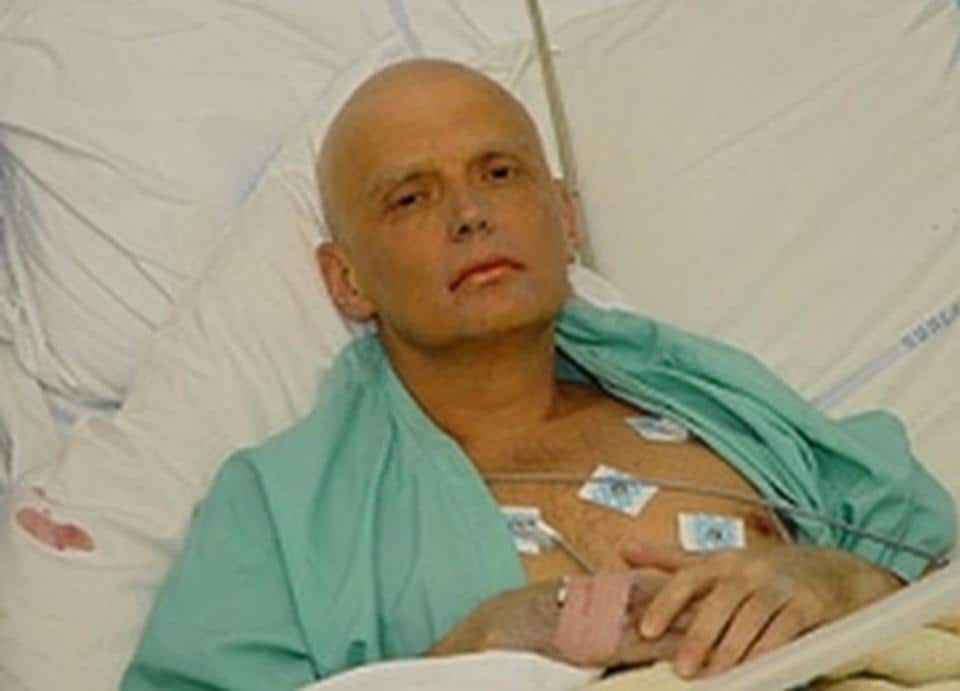 In 2018 Russia supposedly targeted for death Yuliya and Sergei Skripal with poisoning with a military-grade “novichok” nerve toxin. They both supposedly collapsed in a public park of it, but made a full recovery.

In 2020 Russia supposedly poisoned Aleksandr Navalny, an opposition figure with about 1% of popular support living in Moscow, with “novichok” then allowed him to be flown out of its grasp to Germany. He has since woken up from his medically-induced coma, and is expected to recover.

So just how bad are we supposed to believe Russia is at poisoning people? Never mind that every one of them resulted in a costly media affair, but in 3 out of 4 cases the target wasn’t even killed — and even in that one case it took weeks.

With all the practice they’re supposedly getting you’d expect the Russians to at least be semi-competent at it by now, instead they’re actually getting worse.

You would expect that after such a history of failures the Russians would perhaps conclude that poisonings aren’t for them, and drop exotic poisons for more effective and no-nonsense killing methods like alligator swarms or tying down victims to railway tracks.

On the one hand, the Russians are constantly targeting people with poisons that make anthrax seem like chalk in comparison, on the other, no target of theirs ever seems to die (in a timely fashion).

In fact, they allow an incapacitated target, his body full of incriminating “novichok”, to be flown out to be examined by NATO specialists??

I’m sorry, but just how stupid are we supposed to be?

I’m all for the awareness of just how incompetent governments and bureaucracies can be, but there are limits to everything.

Even as something as dumb as an intel/counter-intel bureaucracy should be able to figure out by now there must be a better way of disposing of people. You know, something that if it doesn’t avoid a costly international media-political scandal then at least actually kills the victim.

This is what I believe: 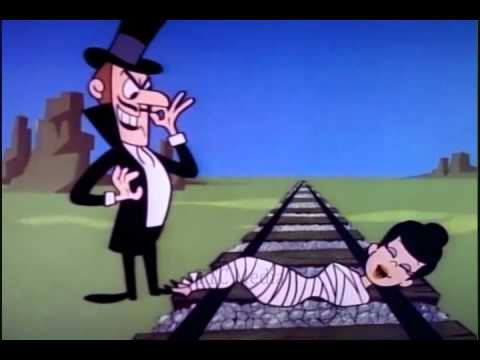 Stay Classy MSMThose Pesky Russians
Leave A Reply
Cancel Reply
Read the rules before you think about commenting
Telegram Group
AE has a supporting readers Telegram group where we hang out and exchange leads and takes. If you have ever donated to AE drop me a line on email and I'll send you the link to join.