Most believe Navalny staged it, or he was poisoned by western intelligence services 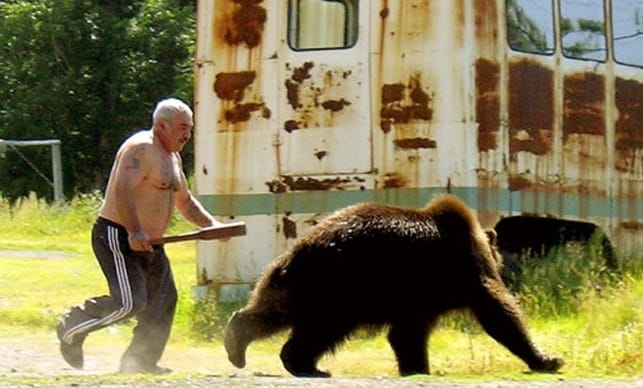 The majority of Russians (78%) are aware of the poisoning of Alexei Navalny, although they closely follow the development of events for less than a fifth of the population. The respondents name three main versions of what happened: 30% consider the incident to be a staging of the politician himself, 19% see this as a provocation of the Western special services, 15% speak of an attempt by the authorities to eliminate a political opponent.

Most Russians are aware of Navalny’s poisoning today: 17% are watching closely, 61% have at least heard something about it. At the same time, these figures have remained practically unchanged in recent months. The most informed were readers of news on the Internet.

Do you know about the poisoning of Alexei Navalny in August 2020?

The respondents name three main versions of what happened. Most often (30%) people talk about staged poisoning. Another 19% consider what happened as a provocation of the Western special services. And 15% see this as an attempt by the authorities to eliminate a political opponent. At the same time, those who closely follow the case consider the poisoning of Navalny by the authorities to be the main version.

Opinions about what happened also strongly depend on the age of the respondents, the channel of obtaining information and the attitude towards the authorities. Thus, representatives of the older generation who receive news on TV and trust the television news, as well as supporters of the authorities, generally consider the incident to be a staging and provocation of the West. Young people, active Internet users and critics of the authorities are much more likely to blame the Russian authorities for the poisoning.

Different versions of what exactly happened to Alexei Navalny are being discussed, and which version seems to you the most plausible? (in %% from those who heard about the poisoning)

Different versions of what exactly happened to Alexei Navalny are being discussed, and which version seems to you the most plausible? (pivot table)

The survey was conducted on December 21-23, 2020, based on a representative sample of the Russian population of 1617 people aged 18 and over. The study was conducted by the method of telephone interviews (CATI) on a random two-basic sample (RDD) of mobile and landline phone numbers. The statistical error does not exceed 2.4%. Data for September was obtained as a result of a survey conducted on September 25-30, 2020 on a representative all-Russian sample of the urban and rural population of 1605 people aged 18 years and older in 137 settlements, 50 constituent entities of the Russian Federation. The research is carried out at the respondent’s home using the personal interview method. The distribution of answers is given as a percentage of the total number of respondents.

ANO “Levada-Center” was forcibly entered into the register of non-profit organizations performing the functions of a foreign agent. The statement of the director of the Levada Center, who does not agree with this decision,  see here