Vying for nation's cultist number one

In an absurd act of ritualistic devotion to Covid [cult] rules, prime minister Boris Johnson has decided to self-isolate.

Hi folks, I’ve been instructed by our NHS Test & Trace scheme to self-isolate for two weeks, after being in contact with someone with Covid-19.

I’m in good health and have no symptoms, and will continue to lead on our response to the virus & our plans to #BuildBackBetter pic.twitter.com/yNgIme8lOz

The PM had been in contact with Conservative MP Lee Anderson, who tested positive for the virus. He was informed by NHS Test and Trace that he should self-isolate. Four other Tory MPs who attended the meeting are also self-isolating.

Self-isolation is intended to reduce the spread of Covid. But Boris’s decision runs totally counter to logic. He has – famously – already had a bad case of the virus. Examples of people being reinfected are incredibly rare. [As are examples of asymptomatic spread to behin with.] In a video, he said, ‘it doesn’t matter that I’ve had the disease and I’m bursting with antibodies’ – but it quite obviously does.

He also has no symptoms, which makes him less likely to transmit the virus to anyone else. And he obeyed social-distancing guidelines when meeting with Anderson, even further reducing the minimal chance that he would contract Covid from him.

All in all, the risk Boris faces, and the risk he poses to others, are minimal. But logic has long since departed this government’s approach to the pandemic. Irrational policies have become the norm: for example, prior to the second national lockdown, pubs were prevented from serving alcohol after 10pm, as if Covid became more dangerous in the evening. And now the dictates of Test and Trace alerts are treated as sacred and followed blindly even when they go against basic common sense.

On a Twitter post about his self-isolation, Boris told us to, like him, ‘follow the rules’ if contacted by Test and Trace. This rather sums up the problem: it is no longer about doing what is right or helpful, but simply about obeying the rules. This is no way to fight a pandemic.

Wanna stop this cases bullshit? Stop getting tested! Now I’ll bet my left one that there is no where close to 150,000 tested per day in the USA. More horse hockey for the scearrrred sheeple.

There is no doubt in my military mind that if I were to be tested I would be positive. At 35-40 cycles 90% and greater will be positive. If you feel great, like I do, why get tested? And if that despicable unproven virus is as bad as the Black Plague,,, why do you have to get tested to find out if you have it? A crazy world for sure. Oh gee,,, I need to run down and get tested. Why, do you feel bad? No! But I need to run down and get tested,,, one of the symptoms is feeling great!

This is one bad ass bug but it is a smart bug,,, knows if you have a mask on or are greater than six feet to not attack. But I can’t always stay masked or the proper distance so I think I am gonna get the vax as soon as possible. Yeah, but they say it’ll make you deathly sick,,, vomiting, muscle aches, etc. Well yes,,, but that means the vax is working, don’t you see? The sicker you get the more immune you are! I hope I get real sick!

Yes, folks,,, it’s hard to argue logic like that!

“The difference between genius and stupidity is that genius has its limits.” ~Albert Einstein

I haven’t been tested either but I had mild cold/flu symptoms last spring and a couple of weeks ago. I probably had a cold because I don’t think the covid-19 virus exists. A couple of months ago, my wife tested negative for it but she had to have a test before another routine procedure.

After studying the cellular/terrain theory, I think the “immune response” generated by vaccines are the results of the disrupted bodily systems and the body’s attempt to remove the toxic vaccines.

It boggles the mind, it really does. Why would anyone who is not sick, get one of these BS tests?

In case your question isn’t rhetorical, here’s a belated answer:

People get the tests because they’ve either swallowed the BS (i.e., the Megadeath Virus of Doom Big Lies, aka The Scamdemic), or more likely have had the BS tests thrust upon them.

My traditional in-person family Thanksgiving was canceled this year because our customary host is a True Believer in the scamdemic. But I just attended a family Zoom chat that touched upon this insanity.

There were no preconditions announced, but I think there was an informal or unconscious decision not to bring up the scamdemic– or “pandemic”, as my BS-susceptible relatives think of it. But one participant, a high-school principal, brought it up in passing.

He matter-of-factly, and even somewhat facetiously, talked about the PCR-test “protocols” that are now routine to him. Students and their families feel obliged and compelled to be tested whenever their schools, employers, or health-care professionals (doctors, dentists, etc.) require it.

The BS-test mania also drives the “quarantine” requirements, which are like the Lobster Quadrille or Caucus Race in Alice’s Wonderland; if a student “tests positive”, they are sent home to quarantine. They accordingly are re-tested, possibly ad infinitum, before being allowed to return to school.

I’m not exactly an impartial, disinterested observer, but it seems obvious enough that neither adult nor teenaged student has the “luxury” or even inclination to question either the nature of the test, nor the necessity of taking them in deference to the New Abnormal status quo.

In the Megadeath Virus of Doom New Abnormal, the BS fun never stops!

arent they requiring them now in order to get any other medical care, as well as access to other services. 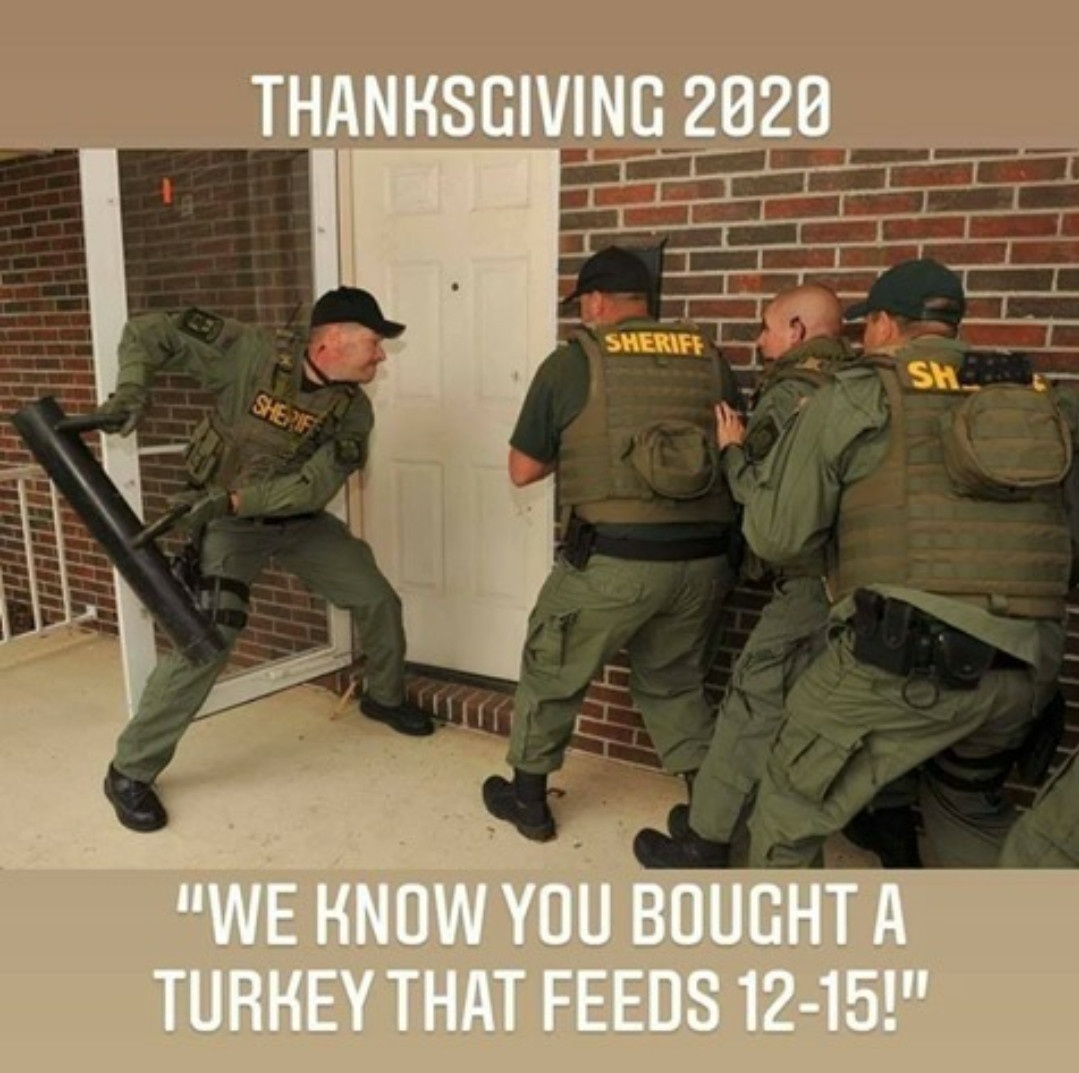