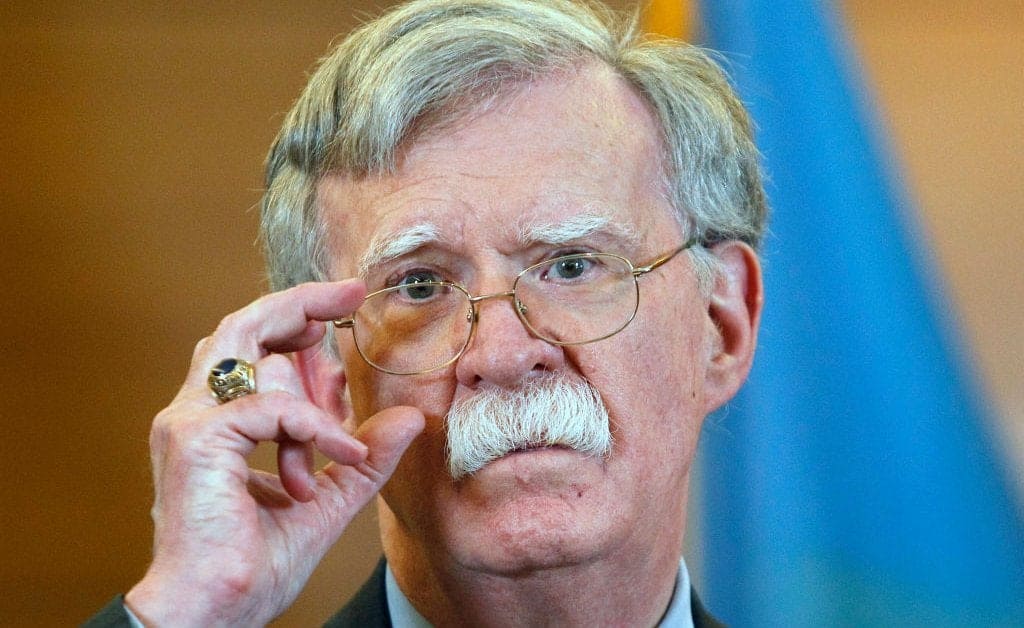 According to sources close to the former national security adviser, a teary-eyed John Bolton wept in great pain and anguish that he left the Trump administration just before the war with Iran broke out.

“Wait — what!?!” he had screamed as he saw that Trump had ordered a missile strike on Qasam Soleimani. “No… no… it can’t be true… it just can’t!”

“After all my years of service, we decide to go to war with Iran NOW!?!” Bolton flew into a rage, attempting to throw objects at the television. But not being strong enough to pick up the objects himself, and not wanting to get hurt, he ordered an aide to throw the objects on his behalf.

Finally, once the television was good and destroyed, Bolton moved on with the grieving process, going into bargaining (“God, I’ll devote my life to you if you just let me attack Iran”), depression (“What’s the point? World peace is inevitable”), and finally, acceptance.

“At least we’re still gonna have a war, even if I missed out on my chance to partake,” he said as an aide patted his back to comfort him.