AQ-led rebels take back a town, expose the limits of a Syrian offensive over a narrow sector of the front alone

Of the two bigger towns taken by the Syrian army since the start of its offensive earlier this month one has been restored to rebel control. The Islamist rebels accomlished that in a large counterstrike spearheaded by two car suicide car bombs, supported by rocket artillery and involving tanks and armored transporters and several hundred experienced troops bused in from other sectors of the front.

#Syria: ongoing attack started with an #HTS SVBIED which blew up at the gates of #KafrNabuda in N. #Hama countryside. pic.twitter.com/9NbCatUIZh

Casualties were heavy on both sides, but after two days of fighting it is the al-Qaeda-led rebels who are in control of the center of the town, but fighting continues on the outskirts. Apparently on the first day the rebel attack was first repulsed, but during the night and the next day the balance swung to the jihadi side. First day according to the Russian Ministry of Defense:

More than 500 militants, seven tanks, four APCs and 30 trucks with mounted machine guns and two explosive-laden vehicles, driven by suicide bombers, took part in the assault, on Wednesday morning. They were backed by another 200 gunmen, and hardware, attacking the government forces from the other side.

The offensive failed as the Syrian military killed 150 terrorists and destroyed three tanks, as well as 24 trucks with mounted machine guns during the heavy fighting.

The rebels even had the support of rocket artillery, some of it improvised:

#Syria: #HTS shelled today the Istamo Helicopter Base located on Coast with a barrage of Grad rockets. https://t.co/ez7mkqtZnv pic.twitter.com/enAJVkI7Cy

#Syria: as part of pre-emptive bombardment, #HTS targeted #KafrNabuda front with waves of (DIY) Elephant rockets (not seen since 2017). pic.twitter.com/XHTFXYVjHg

Armored cars supplied by Turkey were used as well:

I am surprised that jihadis can concentrate so many vehicles, armor included in one place and use them to good effect. It’s clear the rebels are concerned about the air power on the other side; they opted to have a lot of the fighting done during the night, and you can see on the photos they were burning tires for smoke cover. Nonetheless, even by Russian information they lost only the smaller part of their armor, probably nearly all of it to portable anti-tank missiles, not tank-busting Su-25s.

More broadly the success of the rebel counterstrike exposes the limits of the Syrian-Russian offensive. The government side has more troops, and much more firepower. They could not stand up to a determined all-out Syrian effort along the whole length of the front.

However, because the army is out of political considerations attempting to advance only on one narrow section of the front, the rebels can shift all their best and reserve units there. And are then able to trade blows with the army in that narrow sector of the front on an equal footing, as just happened.

For a successful advance rebels would have to be threatened and pinned down along most of the front.

Moreover, the rebel counter-attack took place after they had had three-days respite on the account of a temporary cease-fire pushed through by Russia and Turkey during which Russian air assets were inactive. In other words, meddling from politicians allowed al-Qaeda and friends to prepare to strike back. 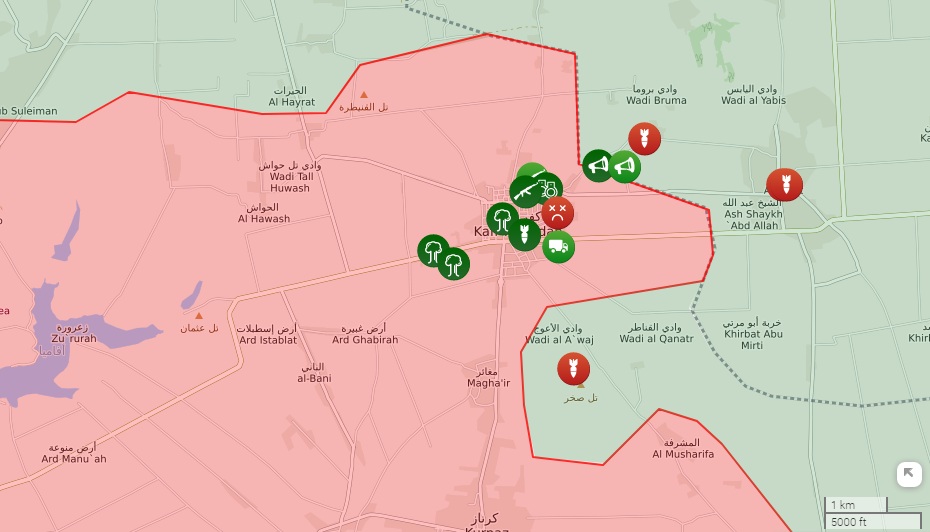 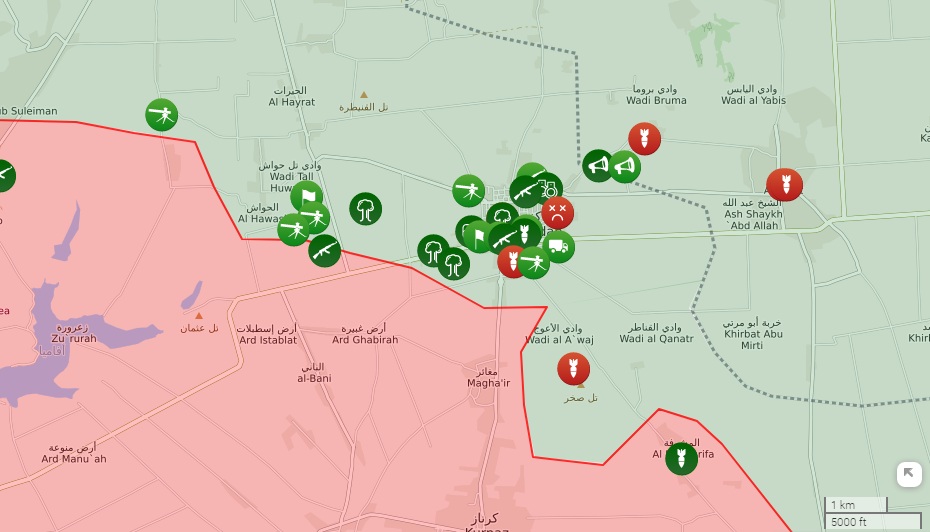 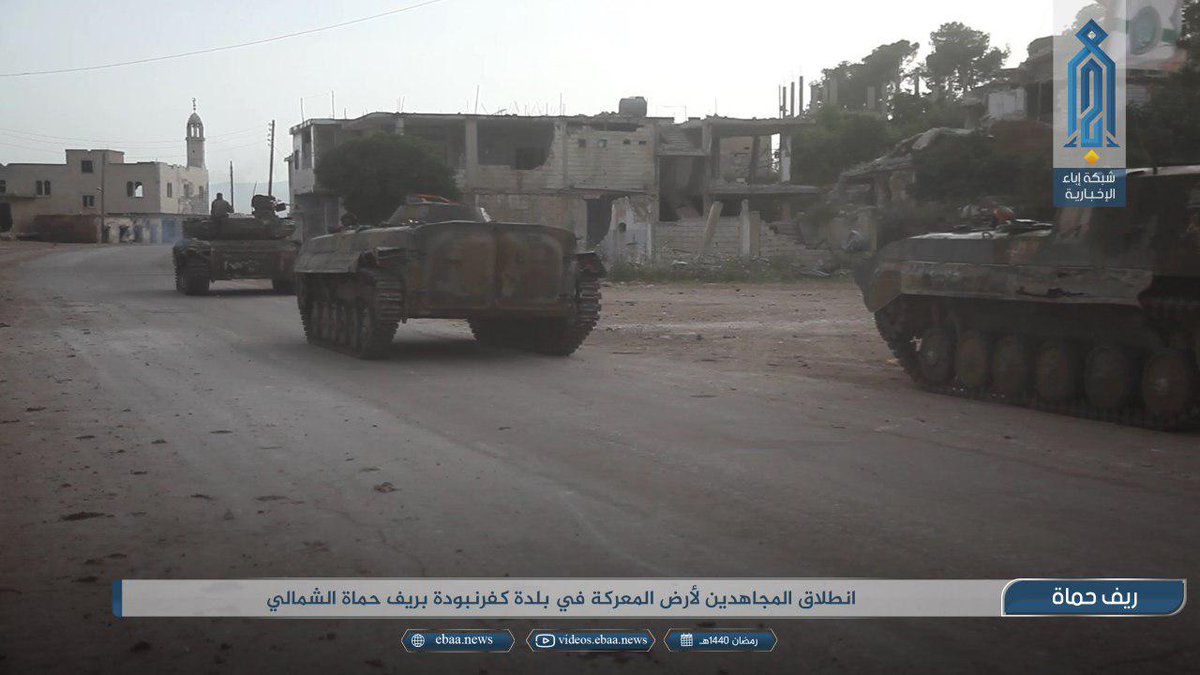 During the preceding days:

Idlib Offensive
6 Comments
Reply To ravenise
Cancel Reply
Telegram Group
AE has a supporting readers Telegram group where we hang out and exchange leads and takes. If you have ever donated to AE drop me a line on email and I'll send you the link to join.
Anti-Bellum
Antiwar.com
Brownstone Institute
Edward Slavsquat
Fourth World
Swiss Policy Research
The New Kremlin Stooge
Read the rules before you think about leaving a message
Anti-Empire