US officials asked to slow it down — the answer was no

Israeli Defense Minister Benny Gantz said on Monday that he ordered the military to start preparing for the coming annexation of parts of the West Bank. Prime Minister Benjamin Netanyahu plans on annexing Israeli settlements in the West Bank, and parts of the Jordan Valley, a plan bound to face backlash from Palestinians. Netanyahu promised to start cabinet talks on annexation on July 1st.

The areas Israel plans to annex reflects the blueprint of President Trump’s “peace plan” that was released in January. The plan was immediately rejected by Palestinians since it includes the annexation of the Jordan Valley and illegal settlements. The plan also includes Israeli-only access roads in the West Bank, and would essentially legitimize apartheid rule.

Netanyahu spoke with Jared Kushner, who played a big role in the drafting of the so-called “Vision for Peace,” on Monday. Netanyahu also spoke separately with US Ambassador to Israel David Friedman. The Times of Israel reports that the US asked Israel to slow down annexation plans since they are dealing with civil unrest over the killing of George Floyd.

But Netanyahu seems eager to go through with annexation. The prime minister reportedly told officials in his Likud party last week, “We have a target date in July to apply sovereignty and we will not change it.”

In April, Netanyahu and Gantz agreed to a power-sharing deal after three back-to-back elections failed to give either politician a clear victory. The deal put Netanyahu in office for 18 months, after that time Gantz will take the role of prime minister for the remainder of a three-year term. In the meantime, Gantz will serve as defense minister, a position he took in May.

Netanyahu is believed to be the hardliner of the two, but both believe the Jordan Valley belongs to Israel. When Netanyahu was campaigning last year and vowed to annex the Jordan Valley if reelected, Gantz’s Blue and White party released a statement claiming it was their idea first. 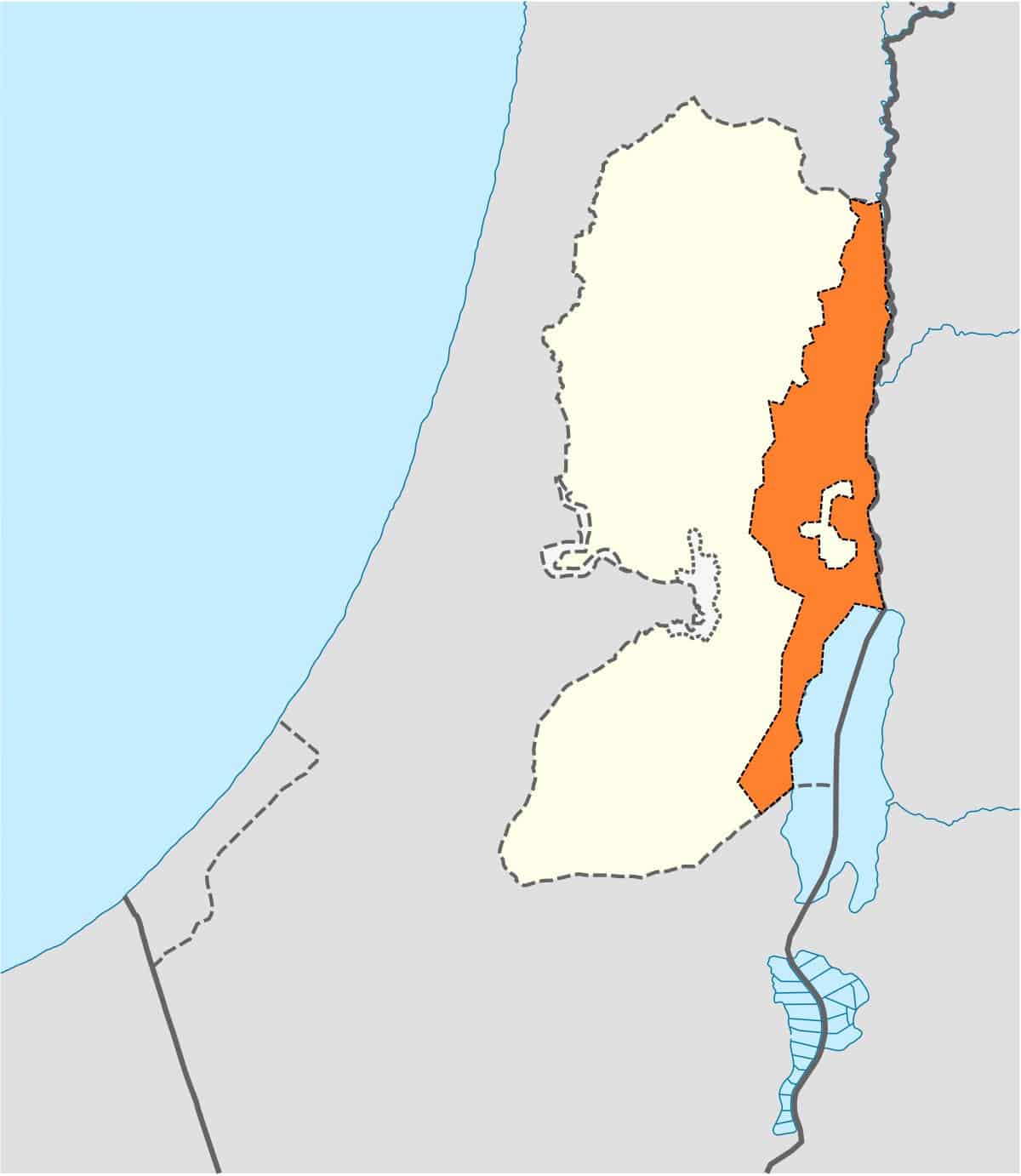