Civilian port. Fires lasted into the next morning and day.

Editor’s note: Earlier this month Israel struck Latakia port for the first time. Now it has followed up the attack with a much bigger one.

The Israeli air force struck the port at Latakia at 3:21 am today.  This was the second Israeli attack this month at the main commercial port of Syria on the Mediterranean Sea.  The attack today was massive, which inflicted heavy damage to the port infrastructure as well as massive loss of cargo containers full of civilian imports such as: cotton threads used in fabric factories of Aleppo, car tires, automobile parts, baby milk for pharmacies and many other commercial cargoes for civilian use.

The fire raged for hours and the thick clouds of black smoke are billowing still at 4:00 pm.  No civilian deaths are reported so far, but fire fighters suffered smoke inhalation, and residents in their homes nearby suffered mild to moderate injuries from flying window glass in their homes.  The private hospital opposite the port, Nada Hospital, suffered broken window glass along their front façade. Restaurants and cafes along the Western Corniche have suffered glass damages in one the finest residential areas in Latakia opposite the port.

On December 7, the port at Latakia was attacked by Israeli missiles fired from the Mediterranean Sea at about 1:00 am. [The attack earlier this month, the first one against the port.] The Syrian air defenses reacted to the strike which produced five large explosions which rocked the nearby residential neighborhoods, with some residents reporting broken windows in the bitterly cold night.

Dozens of shipping containers were destroyed and damaged.  Photos from the scene show packages of coffee scattered among the debris, as evidence of commercial food, having been destroyed.  The port is used by private businesses to import medicines, food products, and supplies for Syrian residents who are suffering from devastating US-EU sanctions which prevent importing materials for rebuilding after 10 years of armed conflict.

The food products destroyed in the attack were imported by private businesses.  These merchants are now faced with financial ruin.  Many such merchants have left the country, but the ones who have stayed have suffered greatly from the US-EU sanctions which prevent the transfer of money from Syria to pay for shipments. These merchants have provided vital supplies for the Syrian public.

The Israeli attack on the shipping containers may cause merchants to give up ordering the supplies the residents need, such as medicines and food, for fear of loss of the cargo to an attack.  This may be part of a siege and blockade strategy on Israel’s part.

Israel has staged hundreds of strikes on targets inside Syria over the years, some of which have targeted the main airport in the capital Damascus.

Israel has acknowledged that it targets the bases of Iran-allied groups, such as Lebanon’s Hezbollah that has fighters deployed in Syria. It says it attacks arms shipments believed to be bound for the groups.

Israel says Iranian presence on its northern frontier is a red line, justifying its strikes on facilities and weapons inside Syria. However, it was Iranian- backed soldiers who have fought to eradicate ISIS and Al Qaeda from Syria in coordination with the Syrian and Russian military.

On November 3, Israel launched an aerial attack with several missiles targeting an area on the outskirts of the Syrian capital of Damascus.

On November 24, Israeli missile attacks in the west of Homs province killed five people, including civilians, and wounded seven in what was the fourth Israeli attack in the month.

Israel attacked the city of Latakia in 2018, when an Israeli jet-firing missiles hid behind a Russian military plane, in a maneuver called “shadowing.”  Because of this tactic, a Russian plane carrying Russian soldiers was shot down with a great loss of life, which caused serious tensions between Israel and Russia. Israel has also carried out raids against targets in Latakia in 2014 and twice in 2013.

The welfare warfare abomination of squatting khazars in Palestine will not survive the total collapse of the evil anglozionazi empire of filth that is fast approaching. The thugs in apartheid occupied Palestine, existing as they do only due to the tax cattle revenue of the sullen and bankrupt populous in Rancho Goyim and the EUSSR will not survive the future that is inevitable for the Middle East. Iranian power grows and when the fecal filled feudal crypt of Saud is reduced to ashes the writing will be clearly on the wall for the interlopers in Palestine. There can never be peace in the Middle East until the abomination of the zionazi entity is cleansed.

The Invention of the Jewish People
By Shlomo Sand

THE KHAZAR EMPIRE AND ITS HERITAGE
http://www.jrbooksonline.com/PDF_Books/13tribe.pdf

all proven to be myths and fairy tales, just like Apostate Marx, worthless as humans, even worse at being worthy of the name Children of Israel ( our Father).

One of the greatest myths and fairytales perpetrated on humanity was making them believe that you are the ancient Hebrews.

I am of the seed of Abraham Jacob, Israel and Levi, that is my family tradition…in any case DNA is backing up the claim.

It is clear most “Jews” are middle eastern on Y ( male) DNA ( around 60%) and on the mtDNA ( female) side about 40% Semetic. This is due to large influxes of Judean slaves into the Roman Empire after 70 C.E. Female slaves were more prized by Romans and harder to redeem, so both Ashkenaz and Sephardic survivors converted local women.

You have no idea what those words mean.
You are just repeating like a parrot.

Bloodline of the Dung Beetle & the Naga Tribe .. 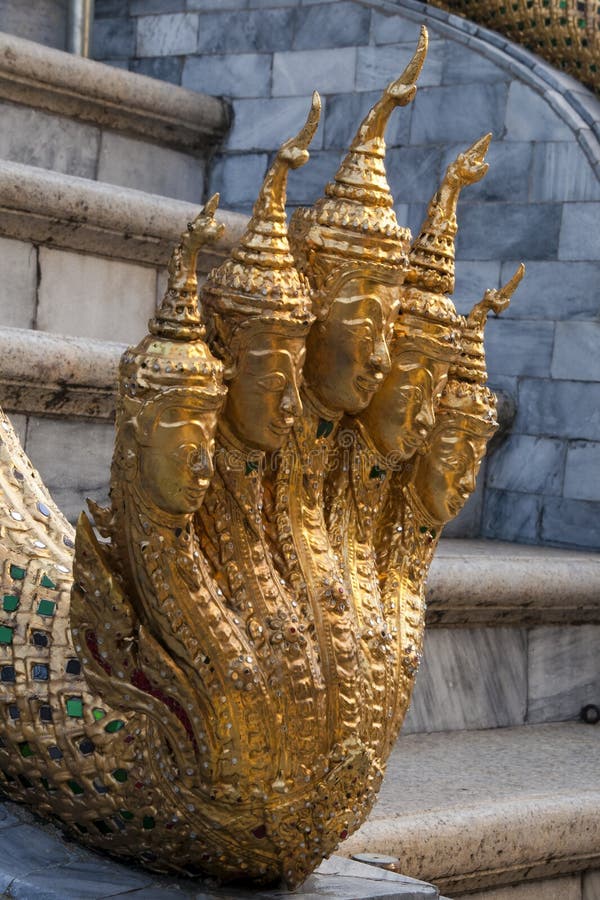 Iran will teach these snakes a big lesson! Rat-child’s money-laundering colony in Palestine shall be annihilated…

One third will survive, dont beleive it? That’s fine, nieither did the Judeans in the first Temple, until the words of the Prophets came true…

Syria need to train snipers and send them to Israel at once! Syria can also play This game of intimidation.

What would they do? Snipe at the Golan? They would be bombed to ashes. Without air support they are sitting ducks. OTOH they cant sit and let Israel take out their lifelines ( ports) obviously the Russians are in cahoots with Israel.

Speaking simply in military terms they are in a bad situation.

you are a fool

Shoot back at Israelis. For one Syrian death. 10 Israeli should follow suit. An eye for an eye and a tooth for a tooth. Lots would volunteer…it worked in Stalingrad during WW2. Germans ran. Israelis will run, too.

Israel has massive artillery on the northern border. Just why do you think Syria just sits there ant takes the hits? It’s not that they are cowards, but the odds are stacked against them….

They have the Western ‘Christians’ buying into the rapture, the works and the end times bs like they are the chosen ones and therefor can get away with things that other nations would be brought to heal.

The US is the worse. Evangelicals sit around doing nothing thinking they’ll be beamed up to heaven before the SHTF while governments everywhere are knee deep in democide by injection.

The US arms Israel to the hilt while Russia limits arms to Syria (even the really good defensive stuff) afraid of more US sanctions while the supposed God’s chosen bomb the shit out of its neighbors and keep Christians locked up in an open air prison.

A disgusting effort to force Russia to allow Syria to retaliate, and thus change the current narrative effecting Putin’s ultimatum to the West; it aint gonna work.

Why not state the truth. This is an act of war. Its a Pearl harbour – the japanese attack on America that bought the US into WW11. Syria has a small military so the jews are using this in a hope that Israel won’t get attacked.. It proves why a country like Iran builds missiles and must do so.Israeli domination of the mid east but who’s next.