Israel Scraps Vaccine Pass Proving It Was a Pointless, Wasteful and Oppressive Idea

Not to mention idiotic 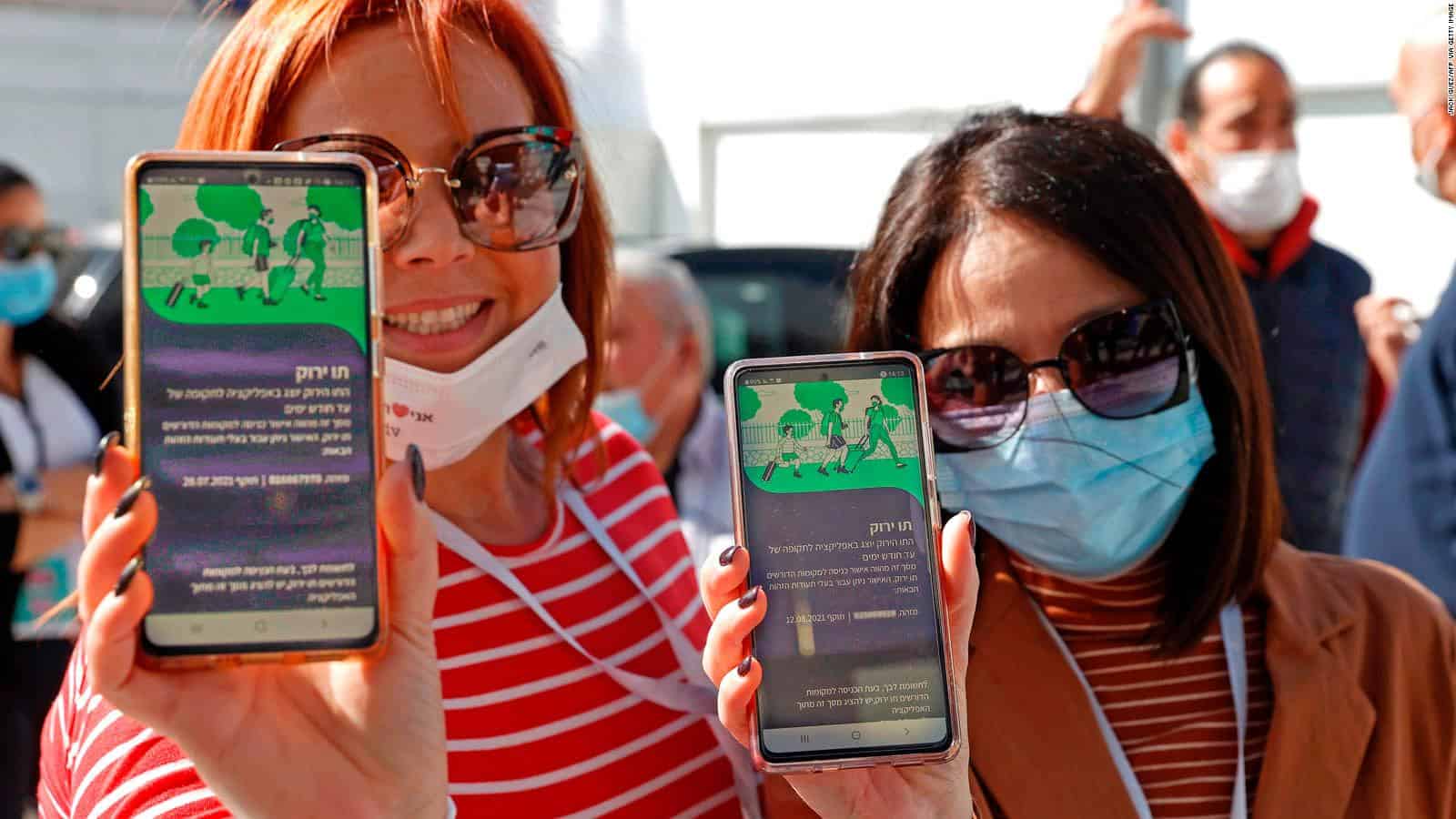 Israel has scrapped its “green pass” system. The pass was scrapped as a formality that bowed down to the reality that the vaccine passport system had on the ground already been abolished by society, which in fact did not abide by it:

In particular, venues were effectively banned from admitting children, who aren’t eligible for vaccination — fine for bars, terrible for cinemas and ice cream parlours.

In reality, though, cafes were full of kids as the green pass was widely ignored. In the last three months, I was only asked to show my pass twice. A few times I was asked if I had one, but taken at my word without needing to show the ‘paperwork’. Most often, I wasn’t challenged at all. Enforcement of the green pass rules was close to non-existent; as long as coronavirus cases kept falling, nobody was very bothered.

So what does that mean?

If the vaccine passport system was not in fact adhered to, but an illness outbreak dissipated rapidly anyway, it means the scheme had always been unnecessary.

If the vaccine passport system was decreed by the state, but not in practice adhered to by the society, it by definition means the society found it oppressive. Forget about poll data. What people say and what people do are two different things. They are such because they are governed by two distinct parts of the brain. The speaking brain, and the acting brain. It is the job of the speaking brain to say whatever works best for inter-tribal politics, and it is the job of the much older acting brain to know better.

The Israelis in favor of the vaccine passport were absolutely free to only patronize those shops that diligently checked the passport. Had they done so their weight would have forced the majority of the shops to do so. Yet they did not do so. They may say what they want, but their actions prove that when it came to practicalities of life they found the danger of mixing with those without the pass tolerable enough and the state’s imposition not to, oppressive.

It also goes to show that without a constant stream of hysteria and fear totalitarianism faces a high hurdle indeed.

That said it’s unlikely that Israelis, or anyone else, will be getting all of their old freedoms back. The most oppressive aspects of the Great COVID Tyranny may not survive for long, but we will remain for decades, perhaps centuries, under a “public health” Sword of Damocles, with bureaucrats constantly pouring over data for any excuse to plunge us back into lockdowns and demonstrate their importance and status.