Isolation Has Caused 13,200 Excess Dementia Deaths in the US Alone

Beyond the staggering U.S. deaths caused directly by the novel coronavirus, more than 134,200 people have died from Alzheimer’s and other forms of dementia since March. That is 13,200 more U.S. deaths caused by dementia than expected, compared with previous years, according to an analysis of federal data by The Washington Post. Overlooked amid America’s war against the coronavirus is this reality: People with dementia are dying not just from the virus but from the very strategy of isolation that’s supposed to protect them. In recent months, doctors have reported increased falls, pulmonary infections, depression and sudden frailty in patients who had been stable for years.

Social and mental stimulation are among the few tools that can slow the march of dementia.

So… All is running according to PLAN! 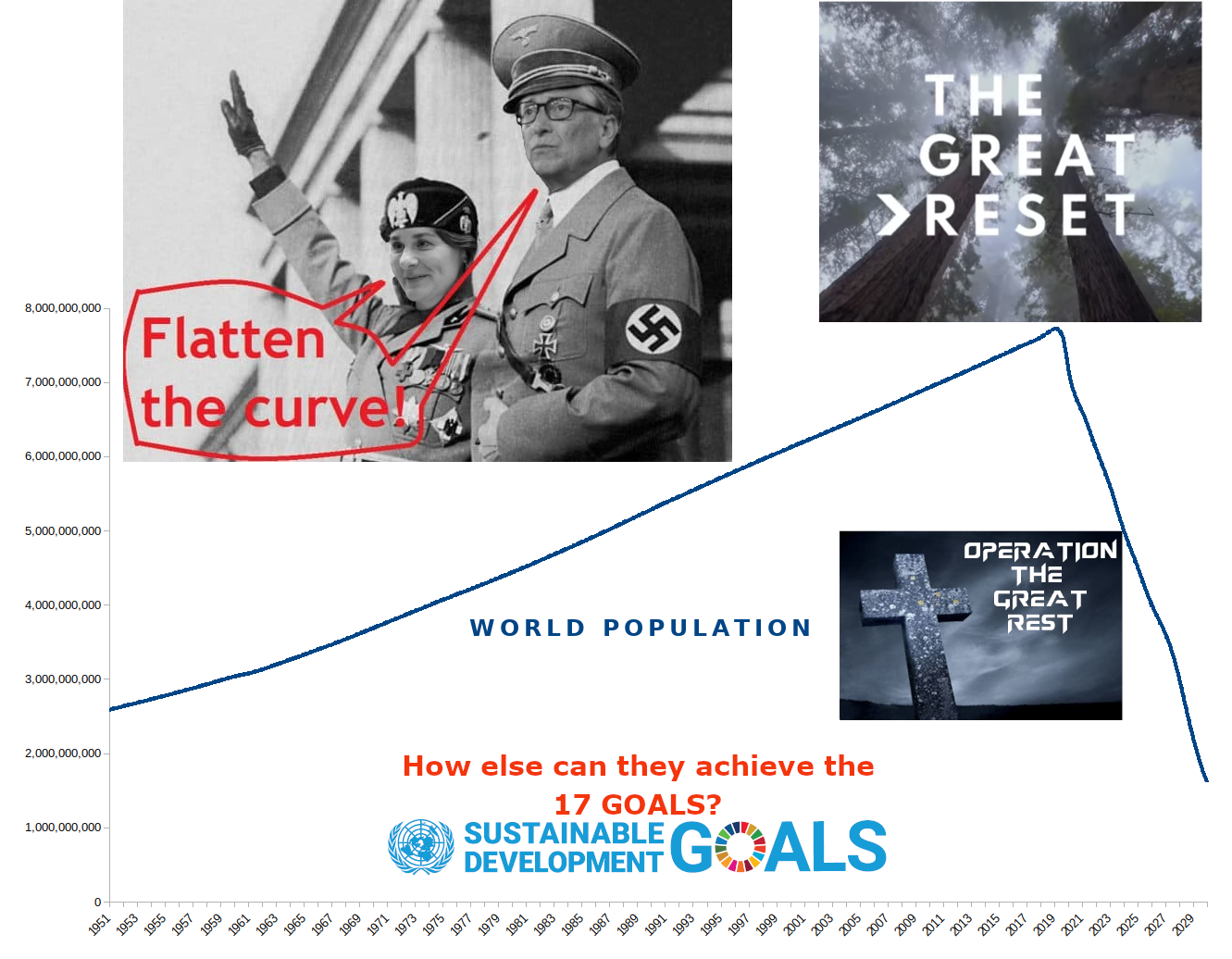 In other words, dementia has killed more than COVID.

Maybe a statistics refresher course would help. According to the WaPo article there have been 13,200 excess deaths from dementia. And so far we have seen 226,000 deaths from covid.

Seriously, contracting Dementia is a death sentence anyway, it’s only a matter of time, but it’s VERY lucrative money spinner for the medical fraternity who claim to look after the afflicted.

This happened when we let our elected REPRESENTATIVES call themselves “Our Leaders” SCREW that crap…..we are Americans…we lead ourselves!!!!

Has the world not seen all the fresh evidence that the PCR test for
Covid-19 has resulted in up to 90% FALSE POSITIVES?? That is why the
number of cases is rising! Have a look at https://stateofthenation.co/?p=32237. More doctors, such as Dr. Allan Spreen, are reporting the same thing.

War against the Corona virus. Think about how stupid that is.

Yeah. Well, shit, we’ve had wars against almost everything else here in the US – war on poverty, war on terrorism, war on non-existent Russian and Chinese spies, war, war, war, and more war and they just wave a flag in our faces and tell us to shut up. Well, fuck THEIR wars.

They use the term “wars” because the U.S. populace love a war, and it gets them on side. L.O.L. Whether it’s real or not, is irrelevant

I suppose we should just take no action? Let it infect who it will?

It’s not war, it’s easy. Wear a mask, wash your hands and social distance. Don’t hang out in large indoor crowds. Is that too much to ask?

Wake up man…..the CDC suspended tracking the flu deaths this year….because the numbers are too low to be believed….COVID is a flu!!!

Those of us who don’t live in a low-information zone do follow the metrics that actually tell us something. We track numbers of new deaths and hospitalizations weekly– which has been going up sharply in 43 states– and we track the percentage of “new cases” (a misleading category) per thousand that come back positive. Those are all good numbers, and they tell us this is not the flu. So far it has killed more than twice the number of Americans this year (228,000) than gunshots, car accidents and the actual flu combined. You should look all this up.

Just what do you have against taking sensible precautions? The four guidelines I cited protect you as well as the next person. Is it really that much trouble to wear a mask when in public?