Iraq to Complain to the UN Security Council Over US Aggression 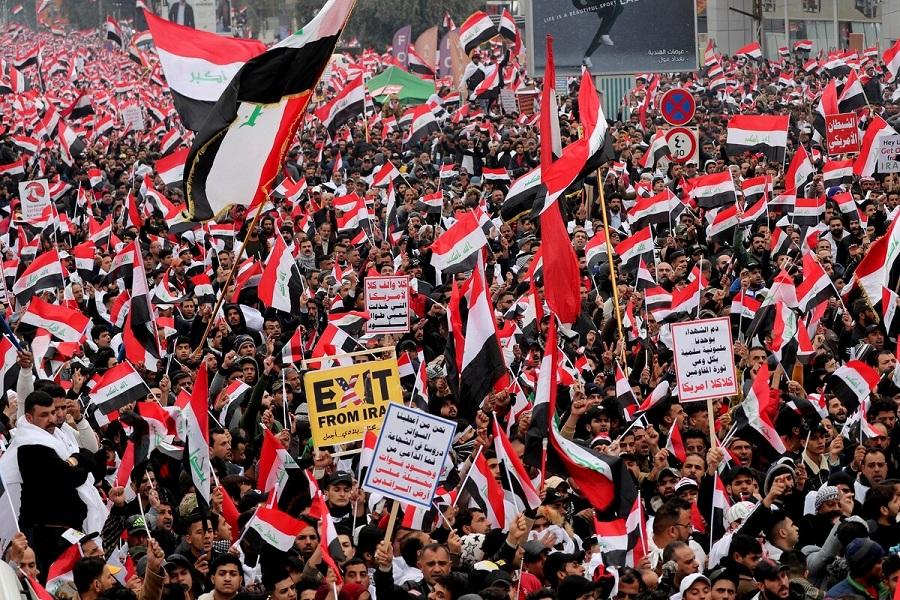 After multiple US airstrikes in Iraq over the course of the past week, Iraq’s Foreign Ministry says they will submit a formal complaint to the UN Security Council about ongoing US aggression, and violation of Iraqi sovereignty.

Blaming Iraqi Shi’ite militias for rockets fired at US troops, the US attacked at least five bases, The US presents the attacks as retaliation against “Iran-backed” militias, but in practice these militias are part of Iraq’s security forces.

Attacking Iraqi security forces on Iraqi soil is problematic, even if the US sees it as justified. Iraqi officials are warning that the strikes are further destabilizing the situation, and Iraq can’t exactly afford that after months of anti-government protests.

This is not the first Iraqi compliant over US aggression. Iraq’s Foreign Ministry submitted a similar complaint to the UN in January over the US assassination of Gen. Qassem Soleimani and several Iraqi officials. Iraq similarly presented this as a sovereignty violation.

The problem for Iraq is that this won’t have any practical effect. The US position as a permanent member of the UN Security Council ensures a veto of any resolution criticizing their attacks on Iraq, so even if one was under consideration, which is unlikely, it wouldn’t go anywhere.