Iraqi F-16s bombed ISIS positions in Syria yesterday. Unlike the US, Baghdad obtained permission of the Syrian government before doing so.

Iraqi volunteers have been fighting in the Syrian civil war for years now, and Baghdad has made no secret of its support for the Syrian government — however this is the first time Iraqi state forces intervened in Syria.

Iraq is now the third country, after Iran and Russia, which acknowledges Assad as the rightful Syrian head of state and has its armed forces operating in Syria against his enemies.

The immediate physical impact of Iraqi air strikes will be tiny but the political and moral implications are huge.

Naturally Iraq has its own reasons to target ISIS but, unlike the US, very much regards any relief this provides the Syrian state as a very welcome side effect.

Thus, aside from military expediency in its own fight against ISIS, Iraqi strikes also represent the beginning of Baghdad’s military intervention in Syria on behalf of its government.

Moreover, there is a way Baghdad’s air campaign could come to have a very real strategic significance.

Many of Iraq’s militias maintain that once ISIS has been mainly defeated in Iraq they intend to continue advancing upstream along the Euphrates into ISIS-held Syria.

It was thought official Iraq would play no part in this effort, but seeing how the Iraqi air force has just beat the militias to Syria it is now conceivable that when and if the latter make their push they will enjoy air support courtesy of Iraqi armed forces.

Iraq is obviously too far from rebel-held Syria to aid Damascus in that fight. Also it would be politically counterproductive for Syria and Iraq both if Baghdad were to get entangled in fighting Syria’s mainstream rebels.

Nonetheless by taking on ISIS in the east Iraqis can do much to ease the pressure on the Syrian army and indirectly aid it on all fronts. Also every inch of eastern Syria captured by Iraqi militias is an inch of land which will not be taken by the mainly Kurdish, US-organized SDF.

Iraqi interest in Syria is solely in seeing the defeat of Salafist sectarians. Any territory they might take will be handed over to the Syrian government.

SDF and their backers in Washington on the other hand are bent on a soft partition of Syria. They would break off not just the mainly Kurdish populated enclaves in the north but also vast swathes of Arab and Assyrian land in the east.

Ironically Iraqi air force is nowadays mainly flying US-supplied aircraft. This means we might see a situation where American built F-16s help frustrate US plans to break off the greatest extent of eastern Syria possible.

This after US has spent so much blood and treasure to try to transform Iraq into a model Middle Eastern client state. 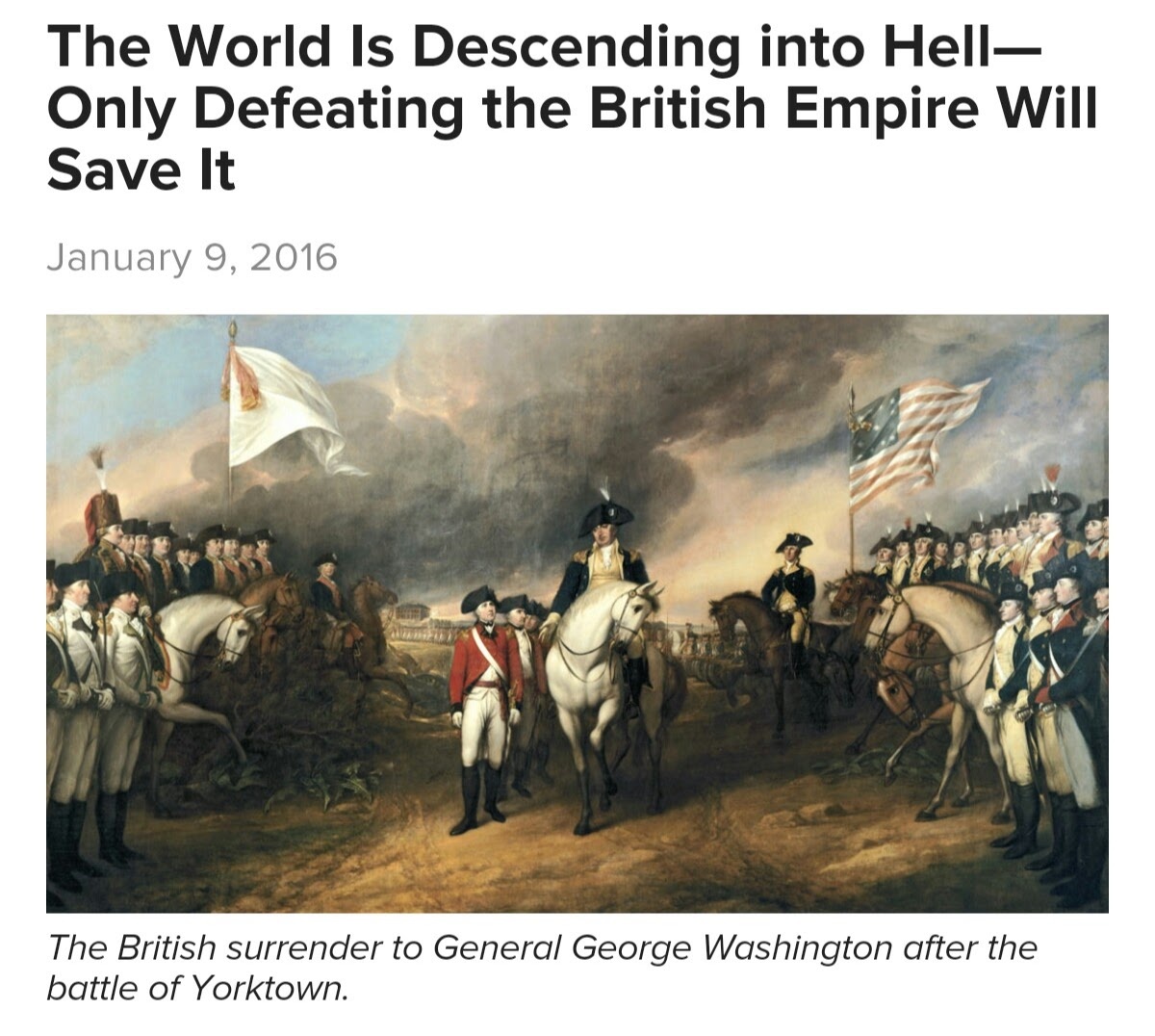