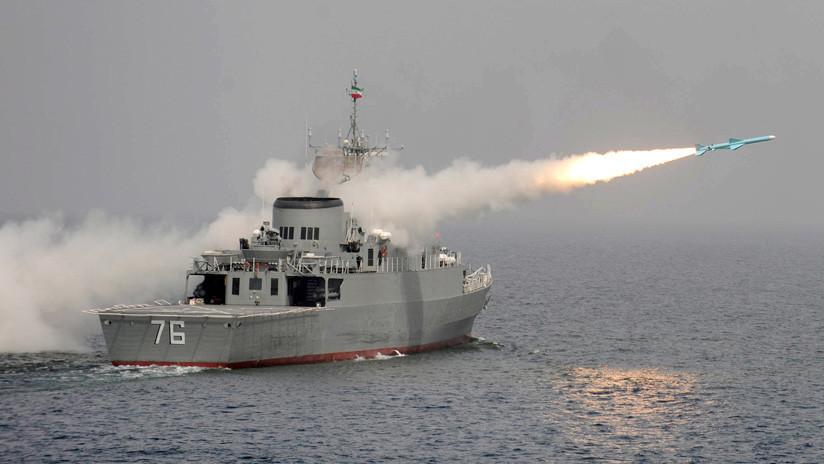 The head of Iran’s navy has said he signed a document to expand ties with Russia, with whom his forces planned on conducting joint drills in the same tense waters that the United States sought to counter the Islamic Republic with international support.

Iranian naval commander Rear Admiral Hossein Khanzadi said Monday that he signed an unprecedented memorandum of understanding with Russia, largely involving the two countries’ naval forces, and that it “may be considered as a turning point in relations of Tehran in Moscow,” according to Iran’s semi-official Fars News Agency.

The news came as Khanzadi was visiting St. Petersburg to celebrate Russia’s Navy Day and he further announced that “joint Russian-Iranian exercises in the Indian Ocean are expected to take place soon.”

“When we talk about the Indian Ocean, perhaps the most significant part of the area is the northern Indian Ocean, which flows into the Gulf of Oman, the Strait of Hormuz and also the Persian Gulf,” Khanzadi said.

Such an exercise would take place in the same waters in which the U.S. has accused Iran of attacking and seizing international vessels in recent months, charges Tehran has denied as it faced mounting sanctions in the wake of Washington’s withdrawal last year from a 2015 nuclear deal with its longtime foe.

Moscow and Tehran have coordinated militarily in their joint campaign to support Syrian President Bashar al-Assad in Syria and their strategic partnership has so far endured repeated U.S. and Israeli appeals to Russia to end it.

At the same time, Russia has called on Iran not to enrich uranium beyond limits outlined in the 2015 deal, though it has joined China in consistently blaming the U.S.’ withdrawal for the Islamic Republic’s decision to do so. 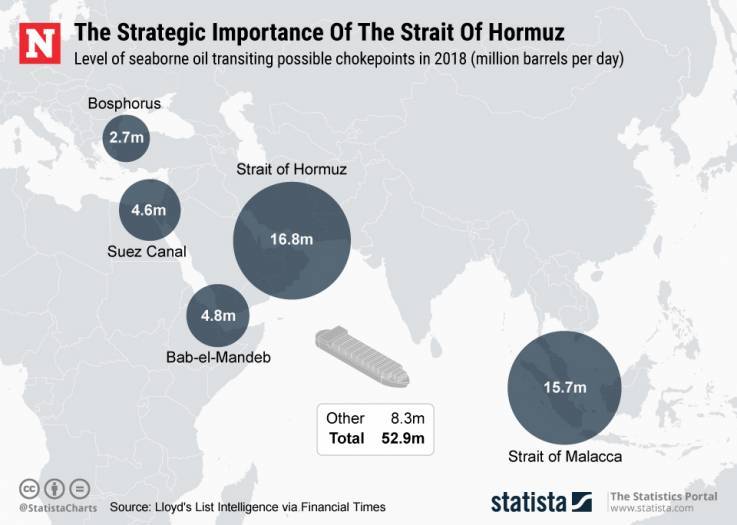