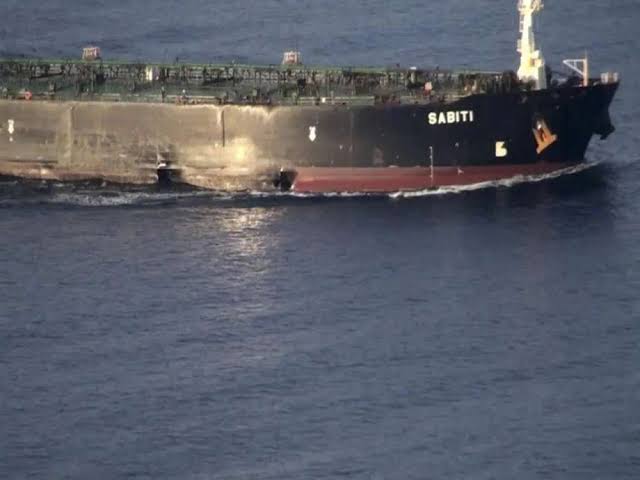 Tehran had previously only reported a single attack on one of its tankers, which took place in the Red Sea off the coast of Saudi Arabia on 11 October. The country promised to conduct a full investigation of the incident before pointing the finger at those responsible, but noted that the incident must have been organised by “one or more” states.

Iranian authorities have notified the International Maritime Organisation (IMO) that a total of three of its oil tankers have been attacked over the course of six months, all in the same region – in the Red Sea, off the Saudi coast, The Wall Street Journal reported. In its letter to the international body, Tehran indicated that the attacks, which it argues were likely “organised by one or more states”, had impacted regional maritime security in a negative way.

“A major concern in this respect is that the organised and directed pattern of these attacks within a short time and similar locations have rendered the Red Sea as an unsafe route for ships to adopt for their voyages”, the Iranian letter reportedly stated.

Apart from the confirmed attack on the Sabiti oil tanker, which took place on 11 October, Iran reportedly mentioned two other occasions in the notification to the IMO. One of them took place in August 2019 and involved a tanker named “HELM”. This vessel reported suffering a technical failure in the Red Sea on 21 August, but provided no further details at the time and didn’t refer to the incident as an “attack”.

Another incident involved the oil tanker Happiness I and took place in April, according to the reported letter submitted by Tehran. The Happiness I also reported suffering technical problems while sailing through the Red Sea, near the Saudi port of Jeddah, but the incident was said to have taken place on 2 May. The vessel was later taken to the Saudi port for repairs, leaving on 20 July.

Six oil tankers, belonging to Japan, Norway, UAE, and Saudi Arabia, were attacked in two separate incidents in May and June 2019 in the Persian Gulf, while Iran’s Sabiti was assaulted in the Red Sea in October.

The US attributed the May and June attacks to Iran, despite the latter vehemently denying any involvement and Washington failing to present credible evidence to prove its claims. The UAE, which investigated the May incident, concluded that the attack had been conducted by a state actor, but failed to name it.

The US didn’t comment on the possible perpetrators behind the attack on the Iranian tanker. Tehran announced that it would conduct a thorough investigation of the incident before pointing the finger at someone, but the country’s President Hassan Rouhani noted that it must have been carried out by one or more state actors.

The Sabiti suffered two blows on its right side right above the water line, with the damages leading to a brief oil leak that was soon stopped. The ship’s operator, the National Iranian Tanker Company (NITC), stated that the damage was likely the result of a missile attack.