Inside a Single Week Syrian Troops Fought Turkey, Israel, the US and Al-Qaeda

In each of the cases on Syria's own soil

On February 12 Syrian National Defense Force guardsmen opened fire at US armored cars in the village of Khirbet Amo in northeastern Syria, apparently after the US troops had killed one of the villagers. There were no US casualties.

On February 6 and February 14 Syrian air defense troops engaged Israeli missiles over Damascus in the south.

Earlier on February 3 Syrian artillerymen inflicted 7 KIA on the Turkish military on the outskirts of the town of Saraqib reportedly when they mistook them for rebels. (Albeit since it has emerged the incident took place during the day rather than night as initially reported that is rather doubtful.)

All of that as Syrian soldiers have continued the successful offensive against Al-Qaeda’s Hayat Tahrir al-Sham which still controls the northwestern corner of the country thanks to Turkish protection to which US protection if Pompeo has his way may very soon be added. 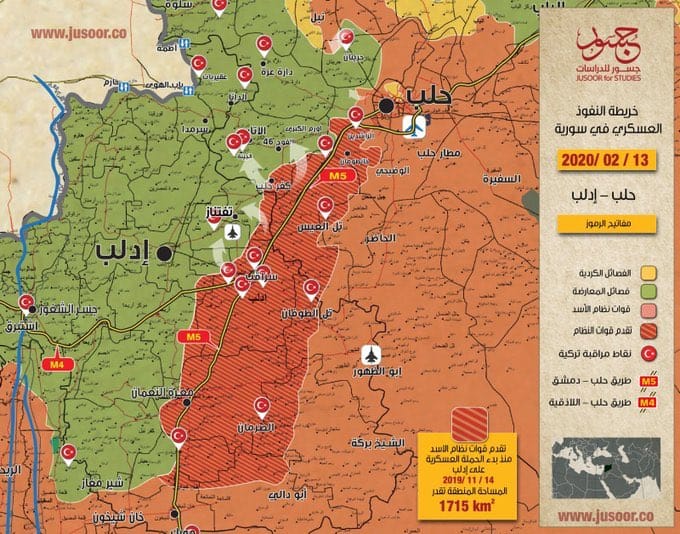