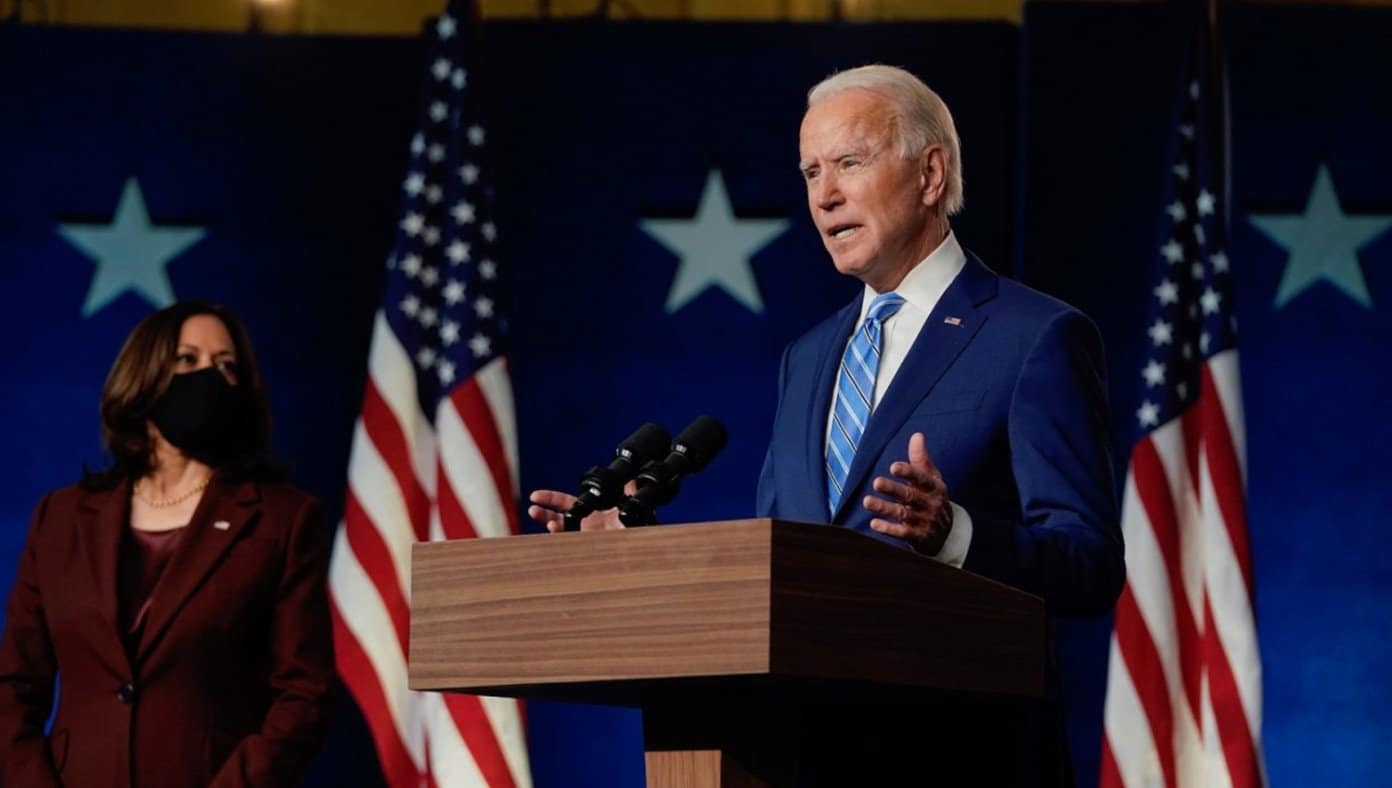 Very legitimate President-elect Joe Biden assured all Americans in his victory speech last Saturday night that the elections held nationwide were “mostly legitimate.” His comments come as a rebuke to those who were saying totally baseless things about voter fraud, illegal ballots being counted, and poll workers counting ballots in a boarded-up building with no oversight.

“It’s time to put away the harsh rhetoric, to lower the temperature, to see each other, to listen to each other again,” Biden said. “Well, everyone who accepts this totally legit election—I mean, c’mon man. Everything was by the book.”

All election experts and hosts from CNN, MSNBC, CBS, NPR, and the AP immediately backed up every point of Joe Biden’s speech condemning the few scattered millions of people who still had some lingering doubts.

“You want to know how I know those stories about tabulation software glitches and dead people voting are part of a disinformation campaign?” asked CNN’s Brian Stelter on his program. “Facebook and Twitter are censoring them. That’s how you know what’s real and what’s not.”

“Just listen to the election experts and people censoring other points of view like me,” he added.

At publishing time, rumors about the Trump campaign filing several lawsuits disputing the election results were being censored by social media companies.