In Brazen Act of Aggression, Iran Deploys Its Country Right Next to US Aircraft Carrier 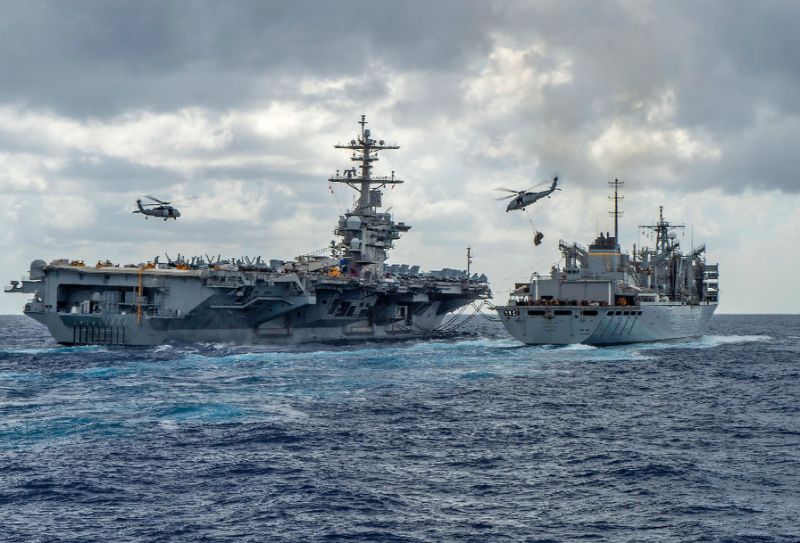 In what’s being called a dangerous act of aggression, the country of Iran has deployed its country right next to the USS Abraham Lincoln Carrier Strike Group, which was just minding its own business in the Persian Gulf.

“It is clear that Iran wants war,” said National Security Advisor John Bolton. “Our carrier strike group was just off on a pleasure cruise on the other side of the world, and Iran insisted on placing its country right next to it.”

“We will not stand for this kind of saber-rattling,” he said.

Bolton says the U.S. tried to use diplomacy. He stated that a diplomat was sent to Iran to ask nicely if they would consider moving their country away from our military forces and hundreds of bases around the world.

Iran then claimed they couldn’t find any space on the globe that was a safe distance from the U.S. military.

“So as you can see, we tried to be reasonable,” said Bolton, shrugging. “This means war!”