And the spree continues 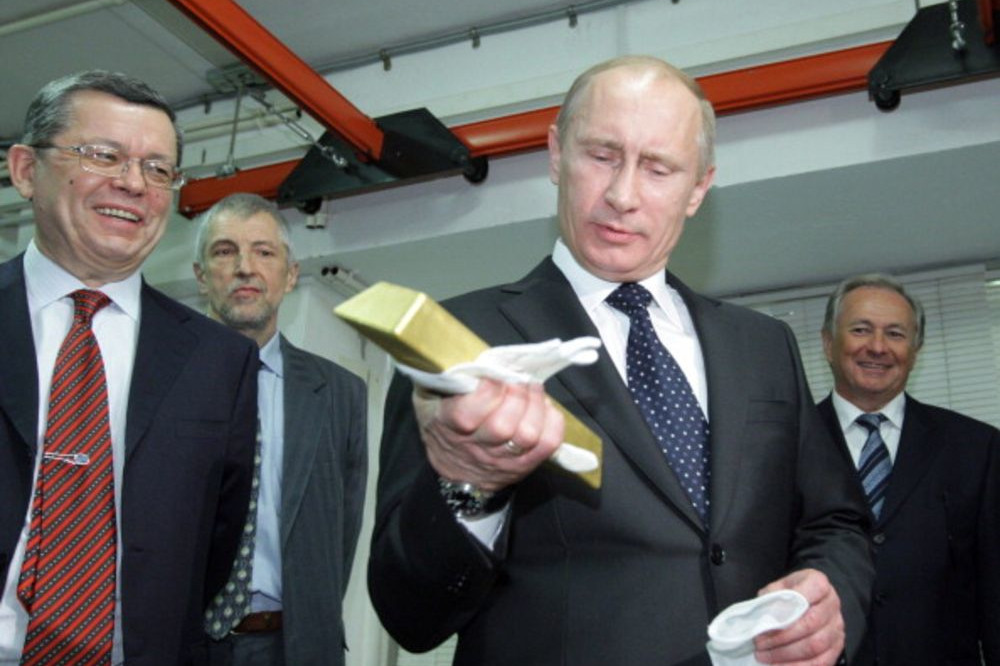 A wonderful bit of information in this piece to really put Russia’s gold-buying in perspective:

In the meantime the structure of GIR changed, as the CBR has boosted its gold reserves and cut the share of US dollar in its currency holdings. In 2018 the CBR bought a record-high 274.3 tonnes of gold, bringing its share in GIR to about 19% and accounting for 42% of gold purchases of all central banks last year. At the same time the share of US dollar was cut from 43.7% to about 20%.

Russia has been consistently adding to its gold reserves every month since 2006 now, but last year’s spree was truly remarkable. Not only did the Russian Central Bank gobble up almost the entire gold mined in Russia that year (and even imported some on top), it made 42% percent of all gold purchases by central banks in the entire world.

What is more, the purchases are continuing, and now China seems to be doing the same. After a 25-month gold-buying hiatus China has now for the 4th month in a row disclosed it has added to its gold: 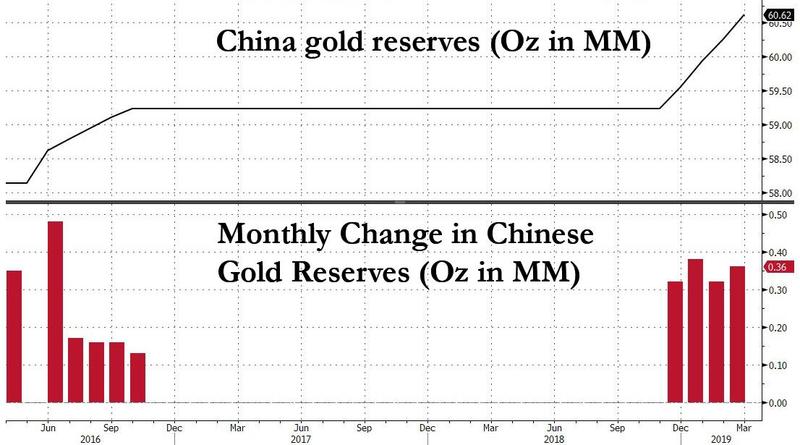