Tech as a magical replacement to working on yourself 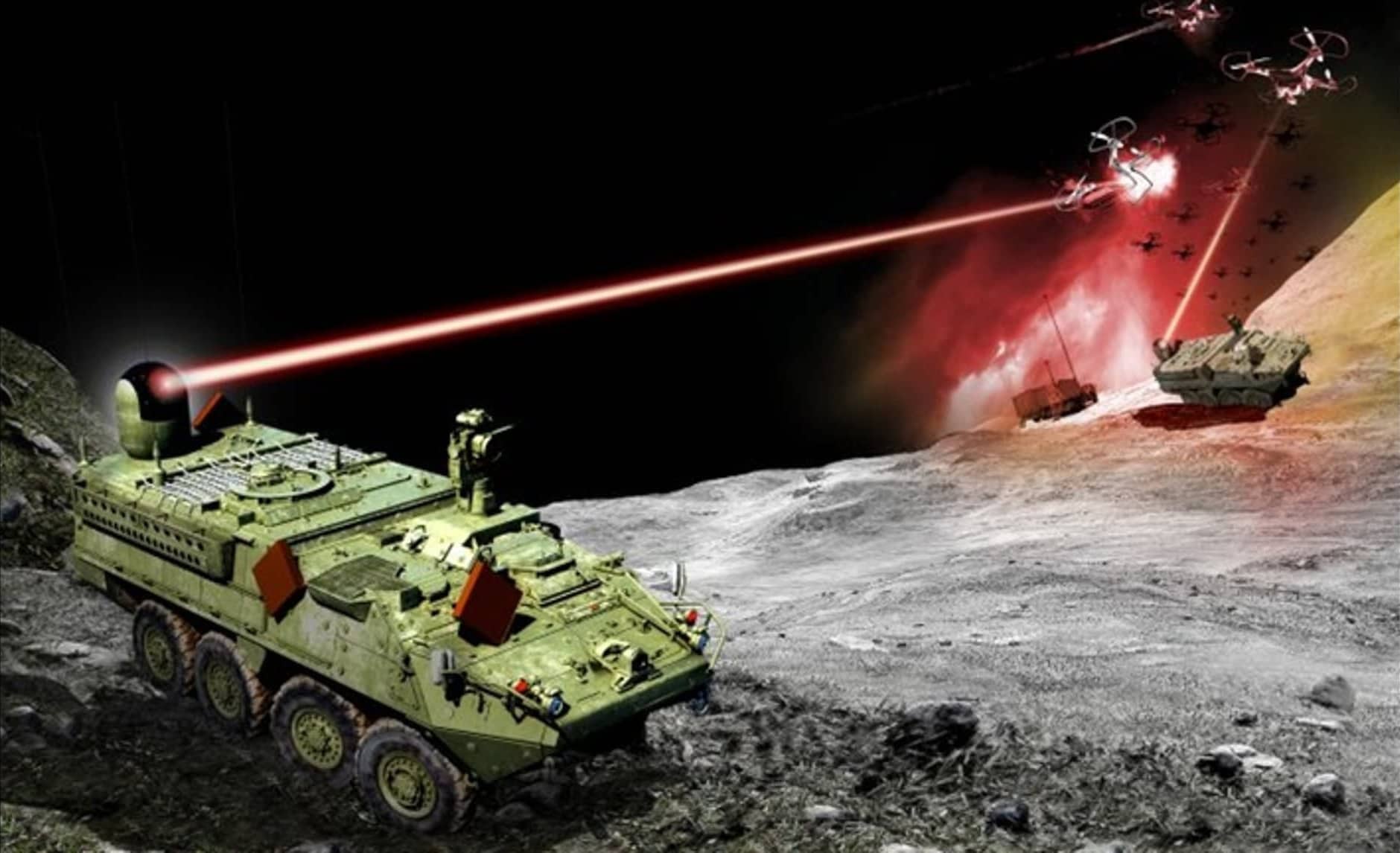 The US military is obsessively pursuing a Breakthrough in warfare that will provide a massive advantage.  The modern term for such a paradigm shifting Breakthrough is ‘Offset’ although that term, while all the rage for a while, has somewhat faded from use of late.  We’ll use the two terms interchangeably for the rest of this discussion.

The US military believes there have been two previous Offsets:

Some discussions include stealth in the Second Offset.

The fact, though, is that neither the First nor Second Offset produced any lasting advantage and, in fact, neither produced a decisive advantage in any combat.

Nuclear weapons never produced any decisive advantage, partly because the US wound up opting never to employ them in first use and partly because the Soviet Union detonated an atomic bomb in 1949 thus ending any advantage the US might have had after only four years.

Precision guidance has been useful but has never been decisive;  not in Vietnam (which we lost), Desert Storm (useful but not the decisive factor, by any means), Afghanistan (if we haven’t lost, we certainly haven’t won), or against ISIS (ISIS functioned quite well in the face of precision-guided weapons and lost only to ground troops).

Stealth, if you wish to include that as an Offset factor, was useful in Desert Storm but was not the decisive factor and has played no significant role in any conflict since.

The major problem with Offsets/Breakthroughs is that they never last long enough to prove decisive in war.  The other side invariably is able to produce the same Breakthrough in amazingly short order. Consider the following examples of paradigm-shifting breakthroughs in warfare.

Stealth – The stealth advantage has been negated both by other countries producing their own versions of stealth aircraft and ships and by the development of stealth detecting technologies such as specialized radar, IRST, etc.

Precision Guidance – Guided weapons were copied around the world almost as soon as they came out.

Nuclear Weapons – The Soviet Union detonated an atomic bomb in Sep 1949 thus ending the US advantage after barely four years.  Nuclear weapons never provided a decisive advantage in war for the US and, ultimately, proved useless even as a deterrent since no one believes the US would execute first use of nuclear weapons.

Monitor and Merrimack – The ironclad was a huge leap forward in naval warfare and produced a vessel that was, for all practical purposes, invincible compared to the previous wooden, sailing ships.  Incredibly, both the North and South developed ironclads almost simultaneously which completely negated any systematic advantage either side might have gained.

Dreadnought – The UK’s HMS Dreadnought revolutionized naval ship design but succeeded only in triggering a naval arms race and the ship was copied and surpassed within five years without providing any advantage for the British.

The Tank in WWI – The first tank to see combat took place in Sep 1916 and by Mar 1918, Germany had introduced its own tank and the first tank-to-tank battle occurred in Apr 1918.  The tank produced no lasting advantage for the Allies.

An interesting Breakthrough that did produce a fairly long lasting advantage was the submarine as implemented by Germany in WWI and WWII.  This is, perhaps, the closest to anyone having achieved a long-lasting Breakthrough in warfare and it wasn’t the submarine that was the breakthrough but how it was used.  Other countries developed submarines right along with Germany.  What they didn’t do was develop the operational and tactical implementation to effectively use them.  Germany developed the operational application – convoy interdiction – and the tactics (wolf packs, night attacks, etc.) to maximize the benefits of submarines to unprecedented levels.  They achieved a Breakthrough.

The noteworthy aspect of this is that it was not the technology – the submarine – that produced the Breakthrough but the method of employing it – the concept of operations (CONOPS, in modern terminology).  This offers a lesson for us that technology is not the solution but that CONOPS or doctrine can be.

Clearly, chasing Offsets is like chasing after Fool’s Gold.  It’s illusory and not real.

So where should we look for advantages in warfare?  Unsurprisingly, the advantages come from the old, tried and true factors:

The US military is focused on the illusory Breakthrough instead of doing the mundane, dirty, lowly, hard work that is necessary to win wars.  The Breakthrough is ‘hard work’, not technology.