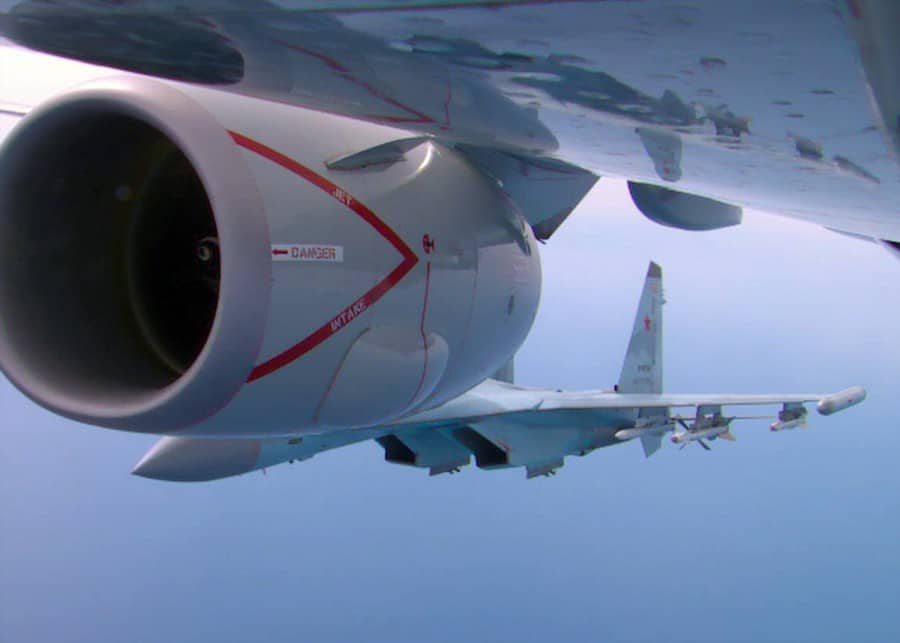 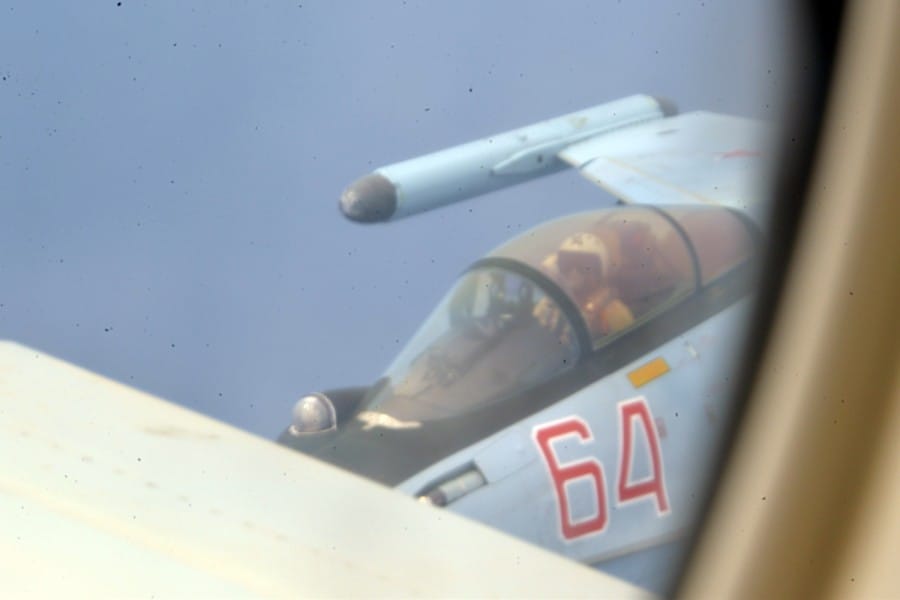 The U.S. Navy P-8A was flying over international waters in the Eastern Mediterranean Sea when it was intercepted by two armed Russian Sukhoi Su-35 aircraft. For 65 minutes, the Russian pilots simultaneously flew close to each wing of the P-8A, restricting the P-8A’s ability to safely maneuver, according to a Navy statement.

“The unnecessary actions of the Russian Su-35 pilots were inconsistent with good airmanship and international flight rules, and jeopardized the safety of flight of both aircraft,” according to a Navy statement. “While the Russian aircraft was operating in international airspace, this interaction was irresponsible.” 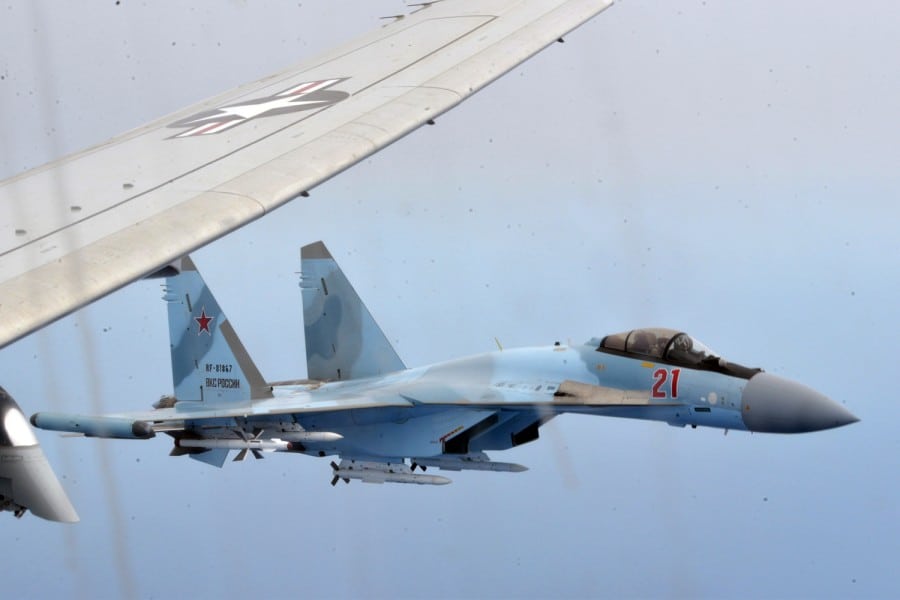 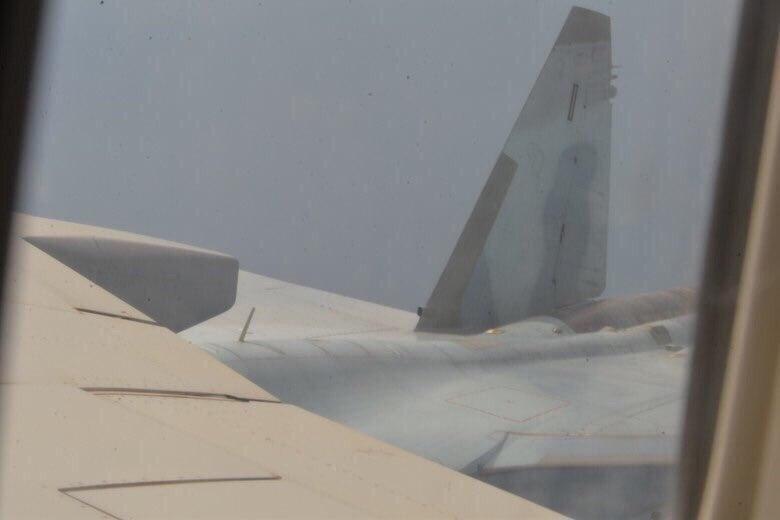 Tuesday’s intercept comes less than a week after President Donald Trump announced the U.S. intent to pull out of the Open Skies Treaty. Signed in 1992, Open Skies allows for signatories to conduct short-notice, unarmed reconnaissance flights over each other’s territories to collect data about military formations and related activities, according to the non-partisan Arms Control Association.

On Friday, the U.S. formally submitted its notice to pull out of the treaty in six months, according to a statement released by Secretary of State Mike Pompeo. In his statement, Pompeo stated Russia’s practice of restricting U.S. flights over Georgia, Ukraine and its Kaliningrad military enclave.

“Rather than using the Open Skies Treaty as a mechanism for improving trust and confidence through military transparency, Russia has, therefore, weaponized the Treaty by making it into a tool of intimidation and threat,” Pompeo says in his statement.