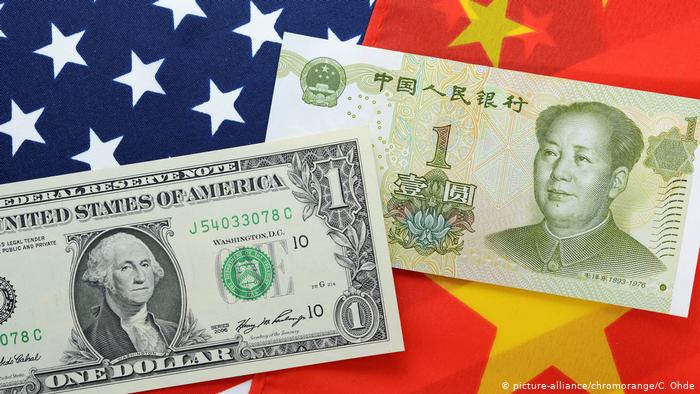 The International Monetary Fund on Friday provided little or no support for President Donald Trump’s assertion that China is manipulating its currency for an unfair trade advantage.

In an annual review of China’s economic policies, the IMF said Beijing actually took steps last year to prop up the value of its currency after the renminbi declined against the dollar between mid-June and early August 2018.

Overall, the currency “was broadly stable” in the past year, depreciating by just 2.5 percent against a basket of foreign currencies used as a benchmark, the IMF said.

IMF staff concluded the renminbi’s value in 2018 was “broadly in line with medium-term fundamentals and desirable policies, i.e. not significantly over- or undervalued,” James Daniel, the IMF’s mission chief for China, told reporters on a call.

The analysis, which went to the IMF executive board in July, was publicly released just four days after U.S. Treasury Secretary Steven Mnuchin made the surprising announcement that he had formally designated China as a currency manipulator under U.S. law — a decision that was widely seen as ratcheting up the U.S.-China trade war.

Mnuchin took that step after the People’s Bank of China allowed the managed exchange rate to depreciate beyond 7 renminbi to the dollar for the first time in 11 years.

A weaker currency gives China an export advantage by reducing the price of its goods for foreign buyers. It also has the effect of discouraging imports by increasing their costs.