If You Think This Is Freedom, You’ve Forgotten What Life Was Once Like 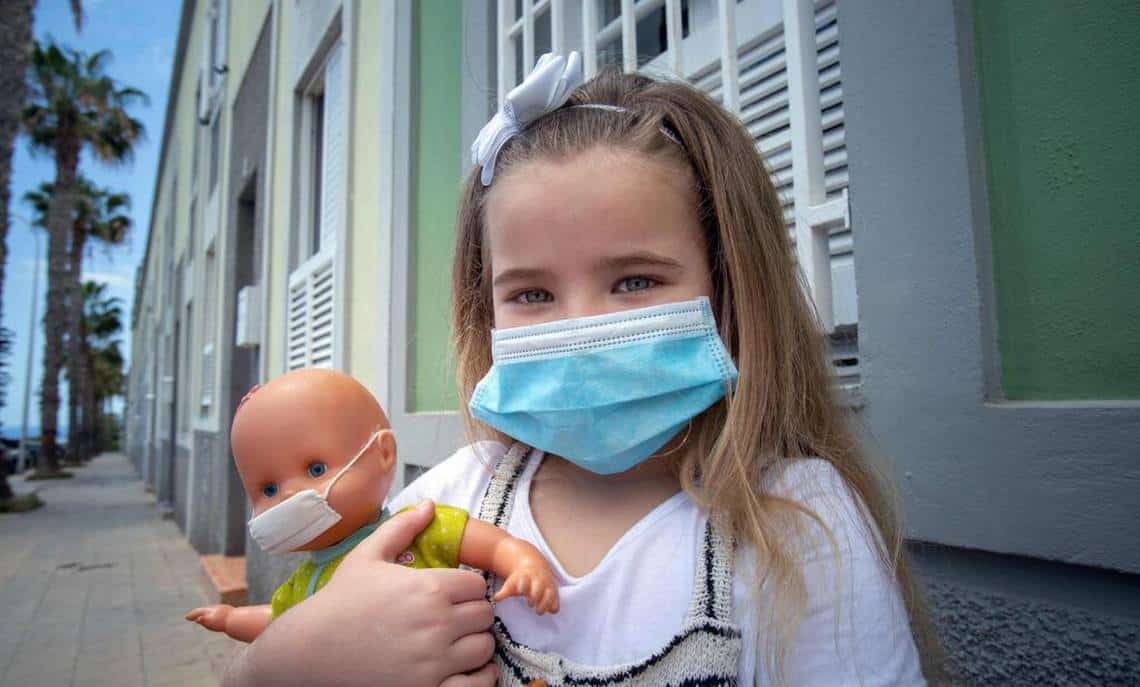 You may feel liberated if you like, but I do not. I can feel the forces of anti-liberation massing for another self-righteous regime of regulation and interference.

We have had one Year of Living Gormlessly. I fear we now face at least one more. And in the Kingdom of the Gormless, the intelligent person is in trouble.

If you think this is freedom, you must just have forgotten what life in Britain was once like.

There was once a time when students studied at university, attending lectures and actually meeting their teachers. Schools were similar.

And there was a time when the yapping, hectoring voice of the BBC was not totally out of control. Now I have to listen to the Covid Commissar, Nick Robinson, on the Today programme, informing me that if I do not wish to wear a mask I have no common sense.

One of the results of the defeat of reason over the past 16 months is that you can state absolute drivel as fact on the BBC, and nothing happens.

Take masks: Nick Robinson apparently believes that the wearing, on a train, of a loose cloth mask, many times reused, constantly fingered, would make me in some way sensible and selfless. Whereas if I choose not to do so, then I am consciously exposing my fellow passengers to harm.

Why does he think this? What hard scientific experiments is he relying on for this opinion? Let me point out again that masks were once viewed by Her Majesty’s Government and the World Health Organisation as of little use, either for keeping their users safe, or keeping other people safe. I have the quotations stored away. You can find them on my blog.

What changed? Was proof found that trains were a terrible pit of infection? No. A year ago the British Rail Safety and Standards Board concluded after experiments that the risk of infection per passenger journey was only one in 11,000.

The German train operator Deutsche Bahn made a safety survey at about the same time and found: ‘We see remarkably few infections in trains. No infections occurred in persons on board with a stay of less than ten hours.’

Was there a major experiment with masks that showed they were mistaken in the first place? There was not.

But there was an experiment, run by pro-mask scientists in Denmark, which asked 3,000 volunteers to wear masks and another 3,000 not to.

That is why, apart from The Mail on Sunday, no major British media ever reported this study. It is why it struggled even to get published by a major scientific journal.

Science is a hard mistress, which simply discards beliefs that have been overthrown by experiment. What the zealots have is reverence for individual scientists who happen to agree with them, a very different thing. In fact, it is much like the medieval religious view, that anything spoken from on high must be accepted.

I’ve pointed out on these pages the fascinating presence, among the Covid Commissars, of Professor Susan Michie, a Communist so hardline that her more liberal comrades once searched her baby’s pram for pro-Moscow propaganda. I’d also note that her zone of expertise is psychology, not medicine or biochemistry, as you might be tempted to think from her frequent appearances in debates on Covid matters.

But I think she is really there because she can see, as many others like her do, that this is an unrivalled chance to turn Britain permanently into a country where people who think they are good and clever can boss the rest of us around.