"Blessed are the peacemakers" is a lesson lost on this 'Christian'

It remains improbable but less unlikely than a week ago: Mike Pence could become president. Now that an impeachment inquiry has been launched by congressional Democrats, Donald Trump is not proving his own best advocate. Instead of assembling a war room, he is relying on himself, retweeting messages about starting a civil war in America and suggesting that his antagonist, House Intelligence Committee Chairman Adam Schiff, should be arrested for treason. It savors more of panic than a coherent strategy.

Senate Majority Leader Mitch McConnell already allowed a unanimous consent request for the whistleblower documents to proceed. Today, McConnell piled Pelion on Ossa, announcing that if the House votes to impeach Trump, he would have no choice but to take it up.

Meanwhile, former national security adviser John Bolton directly targeted Trump in a speech today at the Center for Strategic and International Studies, mocking Trump’s belief that some kind of agreement with North Korea is possible: “They want a piece of something that we should not be prepared to give them.” He also complained, “Within the Republican Party, there has always been a residual component. It pains me to say this, but I would say the strength of that component has been rising.”

So it’s not too soon to ask what a Pence presidency would actually look like. In contrast to Gerald Ford, who represented continuity with Richard M. Nixon’s policies, a President Pence would likely break sharply with the America First program. Pence’s entire record, particularly in the realm of foreign policy, is of a hawk. A Pence administration would represent a resurrection of the neoconservative wing of the GOP. Pence would be inclined to pursue an even harder line against Iran, North Korea and China, while dumping overboard as useless ballast Trump’s protectionist trade policies.

Even a cursory look at Pence’s beliefs makes it clear that while he has rhetorically embraced Trump, his convictions remain unchanged. Writing in the Hill, Hady Amr and Steve Feldstein perceptively observed in 2017, “There is a high probability that Pence would explicitly embed religious morals in U.S. foreign policy and push an activist social conservative agenda.” A crusade for democracy and human rights might well be central to a Pence presidency.

But perhaps the most revealing Pence statement came at West Point this past May. In contrast to Trump, who has preached that America should not function as an international policeman, Pence has counseled a very different strategy. At West Point, for example, he stated:

And when that day comes, I know you will move to the sound of the guns and do your duty, and you will fight, and you will win. The American people expect nothing less.

So, wherever you’re called, I urge you to take what you learned here and put it into practice. Put your armor on, so that when — not if — that day comes, you’ll be able to stand your ground.”

This is Lindsey Grahamism on steroids. Essentially, Pence is saying that war won’t be a choice; it’s inevitable. In his telling, the entire world is a Wild West in which the American sheriff has to stride into town, protect the locals, establish order, and set up shop permanently.

It’s a vision of the world that’s attractive to the likes of Bolton and other Republicans. It also adds one more incentive for Senate Republicans, many of whom are hawks, to contemplate jettisoning Trump. Does a restoration of the old order loom large?

another hollywood scenario.
pence is not going anywhere.
what may be going somewhere is D.T. announcing again that he sees the dems as trying to execute a coup.
think martial law. think no need for elections. think gitmo as a caribbean resort for selected wannabees.

Pence to his audience here in the US and abroad. 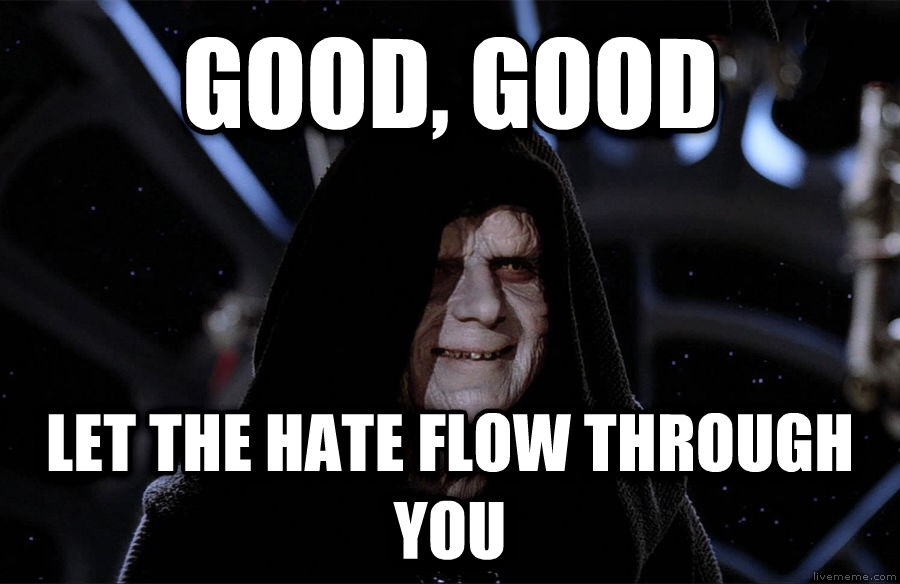 But really I have always thought he would look perfectly at home in an SS uniform.

They won’t be doing any winning, they haven’t won anything since 1946. The US is addicted to losing and lacks military coherence and competence to win in any of the arenas mentioned, it is a sad realisation but it is true. There are real fighters in the US but they have been completely undermined by US policy and the MICs addiction to free money and substandard equipment design and manufacture but the politicians don’t care, they like to talk big and then hide the body bags.