‘I Want to Talk About Happy Things, Man’: Biden Cuts Off Questions on Afghanistan

What's not happy about 20 years of defeat and slaughter for no good reason? 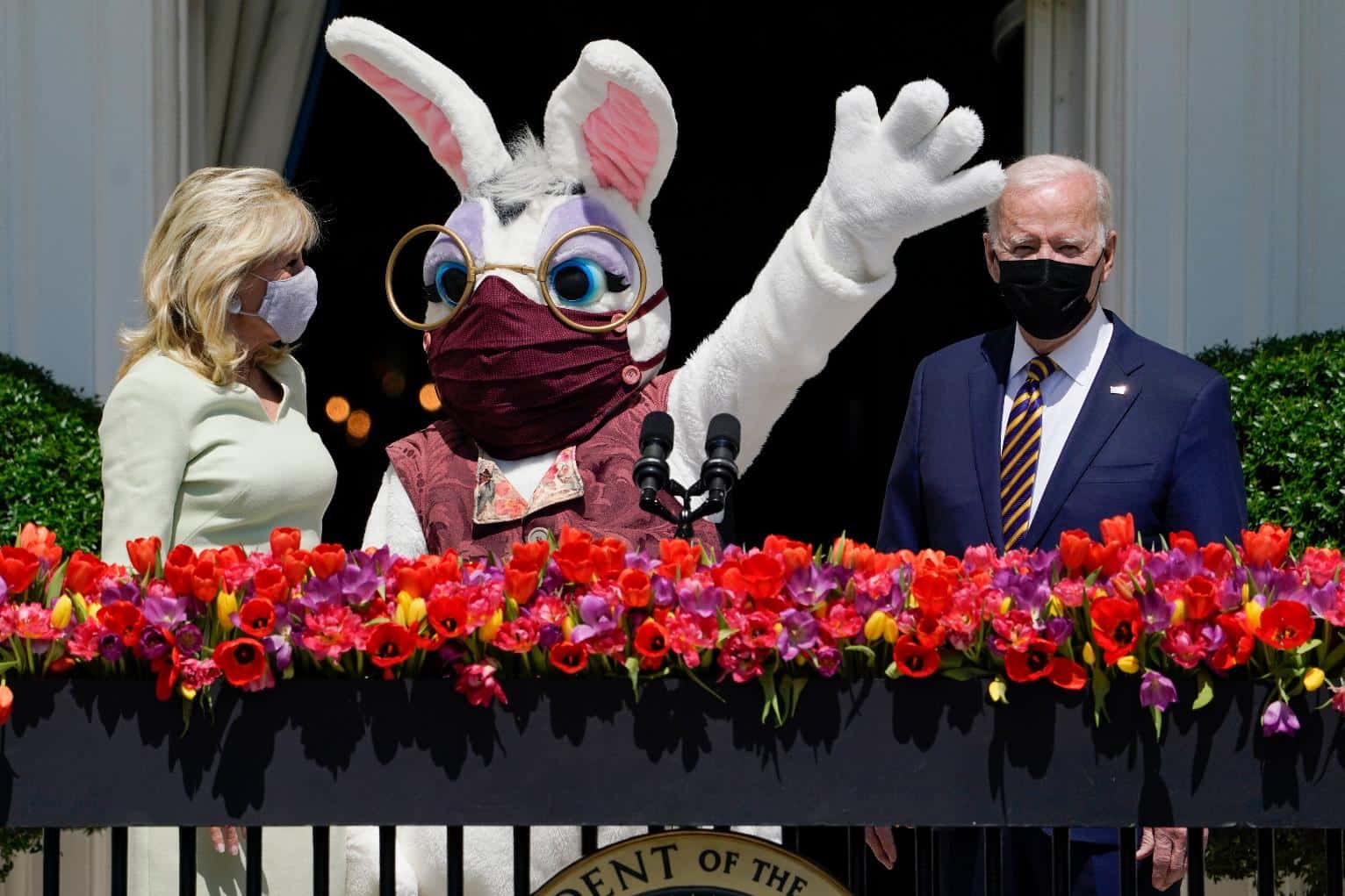 President Biden on Friday refused to continue answering questions on Afghanistan, telling reporters that he only wanted to talk about “happy things.” Media reports have said the bulk of US forces in Afghanistan are expected to be out by July 4th, so naturally, reporters had questions. But the commander in chief was more concerned with enjoying his holiday weekend.

“I want to talk about happy things, man,” Biden told one reporter who asked about Afghanistan. After answering three consecutive questions on the withdrawal, Biden refused more.

“I’m not going to answer any more quick question on Afghanistan,” he said. “Look, it’s 4th of July … I’m concerned that you guys are asking me questions that I’ll answer next week.  But I’m — this is a holiday weekend.  I’m going to celebrate it.  There is great things happening.”

Before cutting the reporters off, Biden said the US was “on track” with its withdrawal and explained why the bulk of the drawdown was set to be finished before his September 11th deadline. “I wanted to make sure there was enough, quote, ‘running room’ that we could get — wouldn’t be able to do it all until September.  There will still be some forces left.”

Even though Biden ordered a withdrawal, the US still plans to keep troops in Afghanistan beyond September. Reports say the Pentagon wants to leave 650 troops to guard its embassy. There might also be a US presence at the Kabul airport. This small presence coupled with continued US support for the Afghan military will fuel more violence, and although the nature of the US mission in the country will change, the war will not really end.

Unfortunately, the reporters Biden dismissed were not asking why the US plans to leave troops. Instead, they were asking if the US would be able to bomb Afghanistan after the withdrawal if Kabul was falling to the Taliban.

“We have worked out an over-the-horizon capacity that we can be value added, but the Afghans are going to have to be able to do it themselves with the Air Force they have, which we’re helping them maintain,” Biden said.