That's up 18 percent from the year before 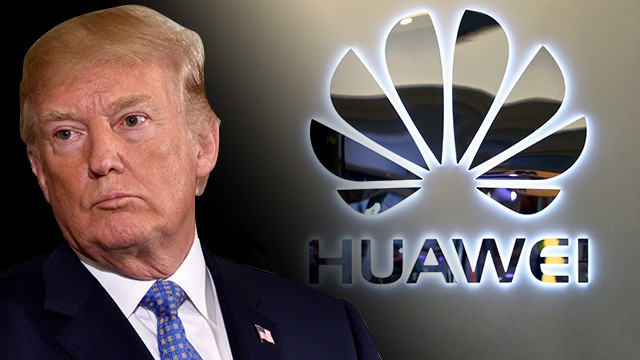 Huawei reported resilient revenue for 2019 on Tuesday as the embattled Chinese technology group continues to grow despite prolonged American campaign against its business, but cautioned that growth next year could prove more challenging.

Eric Xu,  Huawei’s rotating chairman, wrote in a New Year’s message to employees that the company’s revenue has topped 850 billion Chinese yuan ($122 billion) this year, a new record high for the Chinese group and an 18% increase over the previous year.

“These figures are lower than our initial projections, yet business remains solid and we stand strong in the face of adversity,” he wrote.

He acknowledged that Huawei is confronting a “strategic and long-term” campaign against its business by the U.S. government. If the campaign persists for long, it would create even more “difficult” environment for the 32-year-old firm to “survive and thrive,” he said.

Survival would be the company’s first priority in 2020, he said.

The U.S. added Huawei to the Commerce Department’s trade blacklist this year, and placed new restrictions on its ability to sell to — and maintain commercial relations with — American companies. The U.S. government has also urged its allies to not use Huawei products in building the next generation of their telecom network infrastructure, alleging that the Chinese company poses a threat to national security.

In October, U.S. Commerce Secretary Wilbur Ross said in a conference in New Delhi that he hopes that India, the world’s second largest telecom market, “does not inadvertently subject itself to untoward security risk” by using 5G equipment from Huawei.

But not all U.S. allies have heeded its advice. On Monday, Huawei secured a major victory in India, which approved Huawei’s request to participate in trials of its 5G spectrum.

“We thank the Indian government for their continued faith in Huawei,” Jay Chen, the company’s India CEO said in a statement. “We firmly believe that only technology innovations and high quality networks will be the key to rejuvenating the Indian telecom industry,” he added.