Those mutineers were hardcore 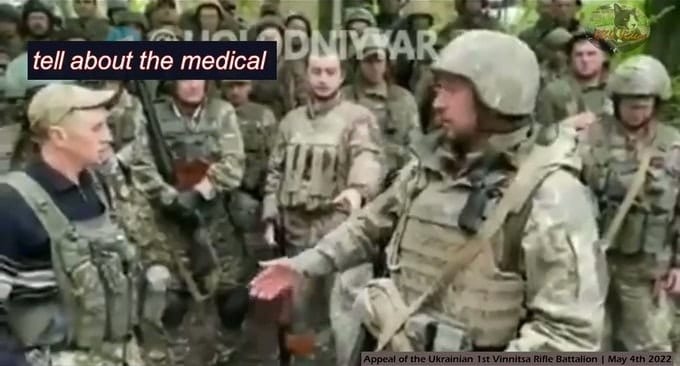 Related: There Has Been a Series of Ukrainian Combat Refusals

Let’s say that you sent a battalion of troops to the frontline to block a superior enemy without adequate leadership, training, artillery support, heavy weapons, or reliable supplies.

Let’s say that this battalion then spent weeks dutifully defending and taking heavy casualties, only falling back without an order after losing something like a third of its complement wounded and killed?

And if they followed up their unauthorized retreat by issuing a public statement in which they openly called out their command for letting them down and vowed to refuse further combat until their demands were met I would conclude that they were also courageous to boot.