How Bad Is COVID Really? (A Swedish Doctor’s Perspective)

"It is nonsensical to compare covid to other major pandemics, like the 1918 pandemic that killed tens of millions of people. Covid will never even come close to those numbers" 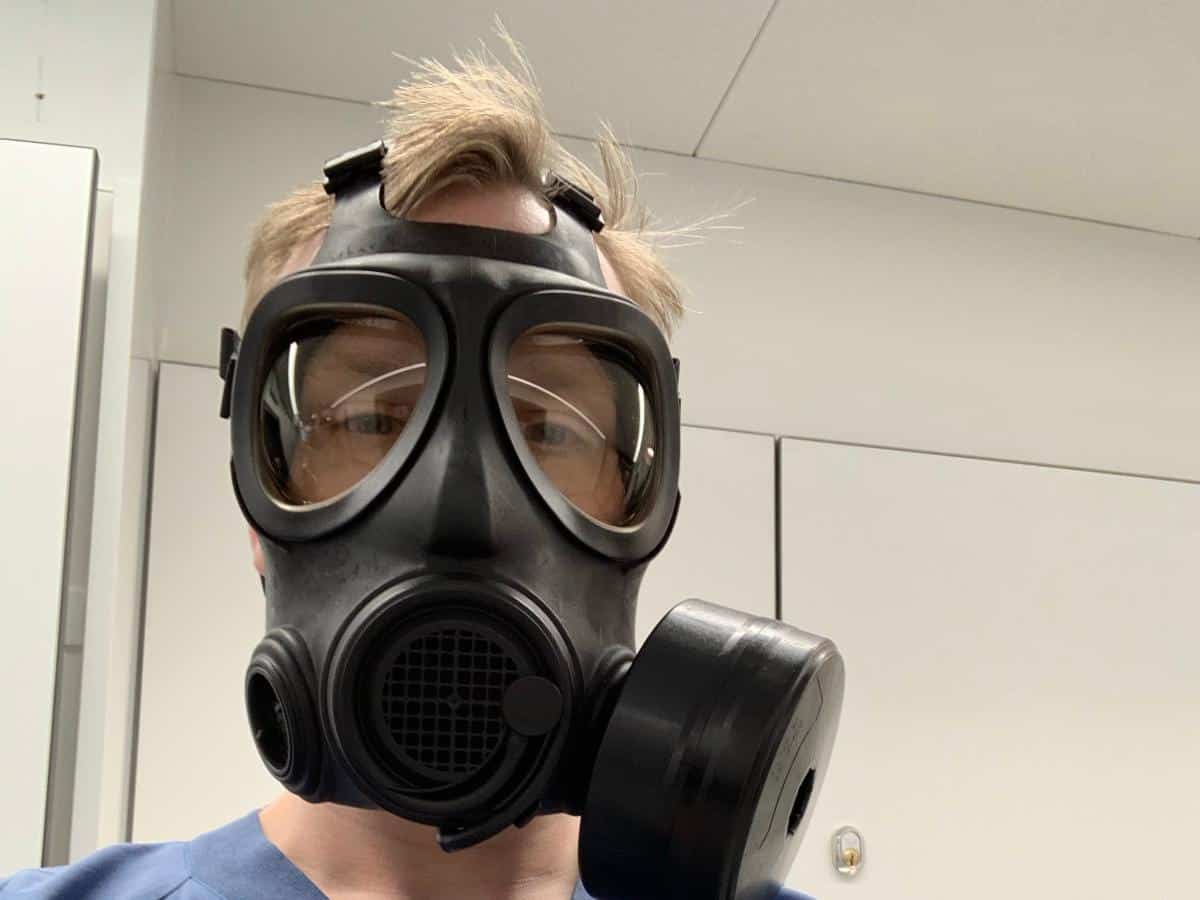 Ok, I want to preface this article by stating that it is entirely anecdotal and based on my experience working as a doctor in the emergency room of one of the big hospitals in Stockholm, Sweden, and of living as a citizen in Sweden. As many people know, Sweden is perhaps the country that has taken the most relaxed attitude of any towards the covid pandemic. Unlike other countries, Sweden never went in to complete lockdown. Non-essential businesses have remained open, people have continued to go to cafés and restaurants, children have remained in school, and very few people have bothered with face masks in public.

Covid hit Stockholm like a storm in mid-March. One day I was seeing people with appendicitis and kidney stones, the usual things you see in the emergency room. The next day all those patients were gone and the only thing coming in to the hospital was covid. Practically everyone who was tested had covid, regardless of what the presenting symtom was. People came in with a nose bleed and they had covid. They came in with stomach pain and they had covid.

Then, after a few months, all the covid patients disappeared. It is now four months since the start of the pandemic, and I haven’t seen a single covid patient in over a month. When I do test someone because they have a cough or a fever, the test invariably comes back negative.

At the peak three months back, a hundred people were dying a day of covid in Sweden, a country with a population of ten million. We are now down to around five people dying per day in the whole country, and that number continues to drop. Since people generally die around three weeks after infection, that means virtually no-one is getting infected any more. If we assume around 0.5 percent of those infected die (which I think is very generous, more on that later), then that means that three weeks back 1,000 people were getting infected per day in the whole country, which works out to a daily risk per person of getting infected of 1 in 10,000, which is miniscule. And remember, the risk of dying is at the very most 1 in 200 if you actually do get infected. And that was three weeks ago. Basically, covid is in all practical senses over and done with in Sweden. After four months.

In total covid has killed under 6,000 people in a country of ten million. A country with an annual death rate of around 100,000 people. Considering that 70% of those who have died of covid are over 80 years old, quite a few of those 6,000 would have died this year anyway. That makes covid a mere blip in terms of its effect on mortality.

That is why it is nonsensical to compare covid to other major pandemics, like the 1918 pandemic that killed tens of millions of people. Covid will never even come close to those numbers. And yet many countries have shut down their entire economies, stopped children going to school, and made large portions of their population unemployed in order to deal with this disease.

The media have been proclaiming that only a small percentage of the population have antibodies, and therefore it is impossible that herd immunity has developed. Well, if herd immunity hasn’t developed, where are all the sick people? Why has the rate of infection dropped so precipitously? Considering that most people in Sweden are leading their lives normally now, not socially distancing, not wearing masks, there should still be high rates of infection.

The reason we test for antibodies is because it is easy and cheap. Antibodies are in fact not the body’s main defence against virus infections. T-cells are. But T-cells are harder to measure than antibodies, so we don’t really do it clinically. It is quite possible to have T-cells that are specific for covid and thereby make you immune to the disease, without having any antibodies. Personally, I think this is what has happened. Everybody who works in the emergency room where I work has had the antibody test. Very few actually have antibodies. This is in spite of being exposed to huge numbers of infected people, including at the beginning of the pandemic, before we realized how widespread covid was, when no-one was wearing protective equipment.

Sweden ripped the metaphorical band-aid off quickly and got the epidemic over and done with in a short amount of time, while the rest of the world has chosen to try to peel the band-aid off slowly. At present that means Sweden has one of the highest total death rates in the world. But covid is over in Sweden. People have gone back to their normal lives and barely anyone is getting infected any more. I am willing to bet that the countries that have shut down completely will see rates spike when they open up. [That would assume lockdowns do something if only in the short-term, just as likely it is down to normal variation between countries/cities every flu season.] If that is the case, then there won’t have been any point in shutting down in the first place, because all those countries are going to end up with the same number of dead at the end of the day anyway. Shutting down completely in order to decrease the total number of deaths only makes sense if you are willing to stay shut down until a vaccine is available. That could take years. No country is willing to wait that long.

Covid has at present killed less than 6000 in Sweden. It is very unlikely that the number of dead will go above 7,000. An average influenza year in Sweden, 700 people die of influenza. [A comparison to a very bad influenza season, rather than an average one, would be even better.] Does that mean covid is ten times worse than influenza? No, because influenza has been around for centuries while covid is completely new. In an average influenza year most people already have some level of immunity because they’ve been infected with a similar strain previously, or because they’re vaccinated. So it is quite possible, in fact likely, that the case fatality rate for covid is the same as for influenza, or only slightly higher, and the entire difference we have seen is due to the complete lack of any immunity in the population at the start of this pandemic.

This conclusion makes sense of the Swedish fatality numbers – if we’ve reached a point where there is hardly any active infection going on any more in Sweden in spite of the fact that there is barely any social distancing happening then that means at least 50% of the population has been infected already and have developed immunity [or had it from previos coronaviruses], which is five million people. This number is perfectly reasonable if we assume a reproductive number for the virus of two: If each person infects two new, with a five day period between being infected and infecting others, and you start out with just one infected person in the country, then you will reach a point where several million are infected in just four months. If only 6000 are dead out of five million infected, that works out to a case fatality rate of 0.12 percent, roughly the same as regular old influenza, which no-one is the least bit frightened of, and which we don’t shut down our societies for.