37 billion more than was requested 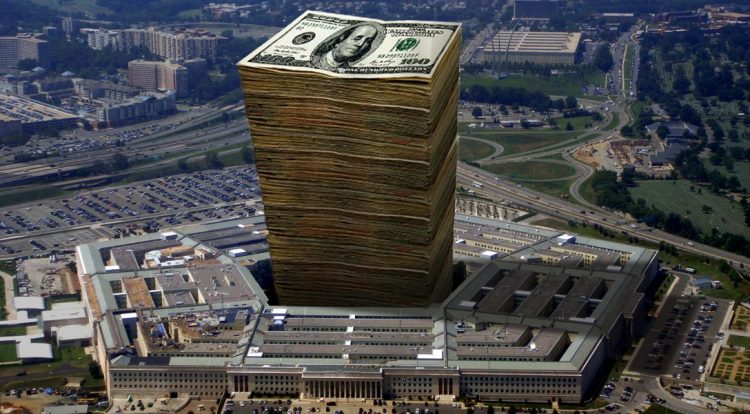 The House on Thursday passed an $840 billion policy bill that would increase President Biden’s requested Pentagon budget by $37 billion, reflecting a growing bipartisan appetite in Congress to raise military spending amid new threats from Russia and China.

The legislation would grant a 4.6 percent pay raise to military personnel, limit the Biden administration’s ability to sell F-16 fighter jets to Turkey and require top national security agencies to report on and combat white supremacist and neo-Nazi activity in federal law enforcement and the armed forces. While the measure drew wide bipartisan support, passing 329 to 101, Republicans had unanimously opposed the mandate to root out white supremacy, arguing that no such effort was needed.

The bill also contains provisions aimed at mitigating civilian deaths and injuries caused by U.S. military operations and authorizing $100 million for assistance to Ukrainian military pilots. And it would repeal the 2002 law authorizing the invasion of Iraq, which has been stretched by multiple administrations to justify military action around the world.

“We have a complex threat environment, when you look at Russia and China and Iran,” said Representative Adam Smith, Democrat of Washington and the chairman of the Armed Services Committee. “The war in Ukraine is a devastating threat to peace, stability, and democracy, not just in Eastern Europe, but across the globe that we are working with partners to try to address. So we have to make sure that we have a strong bill.”